Opinion | Covid Meds Are Scarce, but Not for Trump Cronies 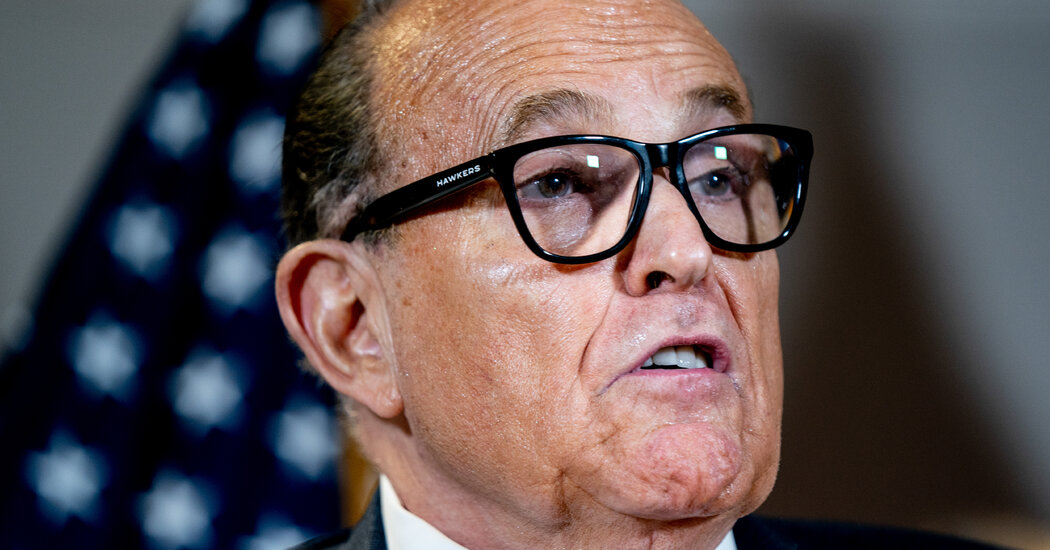 Right now, the criteria for distributing these drugs can be murky. Robert Klitzman, co-founder of the Center for Bioethics at Columbia, said that the federal government allocates doses to states, states allocate them to hospitals and hospitals then decide which patients among those most at risk will get treated. Some states have developed guidelines for monoclonal antibody treatment, “but my understanding is that most states have not yet done that,” Klitzman said.

Hospitals try to come up with ethical triage frameworks, but Klitzman told me there are often workaround for V.I.P.s. He said it helps to know someone on the hospital’s board, bodies that typically include wealthy philanthropists. Often, he said, when these millionaires and billionaires ask hospital administrators for special treatment for a friend, “hospitals do it.”

Why? “Hospitals have huge financial problems, especially at the moment with Covid,” he said. They’ve had to shut down profitable elective surgeries and treat many people without insurance. More than ever, he said, they “need money that is given philanthropically from potential donors.”

In other words, Giuliani was right: Celebrities have access to better care than ordinary people. “When someone is in the public eye, or if someone is a potential donor, or has already been a donor to a hospital, then there’s folks in the hospital hierarchy, in the administration, who are keenly aware if they’re coming in, if they’re present, if they need something,” said Shoa Clarke, a cardiologist and professor at Stanford University School of Medicine. Covid, which is leading to rationing of medical resources, only magnifies this longstanding inequality.

But like so many in Trump’s orbit, Giuliani combines unusual candor with unusual deceptiveness. He’s honest about trading on his fame, but uses his ultra-elite experience to play down the dangers of Covid for everyone. “If you get early treatment nothing’s going to happen to you,” he said on WABC, adding, “You totally eliminate the chance of dying.”

This is wildly untrue. Even if monoclonal antibody therapies were a foolproof cure — and there’s no evidence they are — most people who listen to Giuliani won’t have access to them. They might not learn that until it’s too late.

“This message that’s been delivered, that maybe we don’t need to be so worried about Covid, that has been a deadly message, and it’s part of a bigger package of misinformation that’s been spread across our country, and it’s why we’re in the position we’re in right now,” said Clarke.