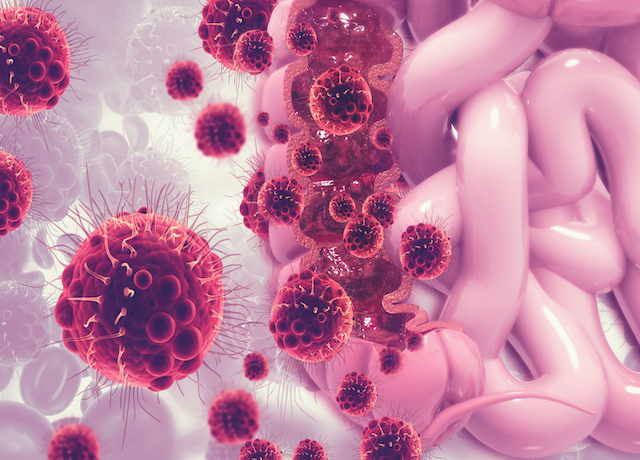 The CHMP has recommended approval of Opdivo (nivolumab) in combination with Yervoy (ipilimumab) for the treatment of adult patients with mismatch repair deficient (dMMR) or microsatellite instability-high (MSI-H) metastatic colorectal cancer (MCRC) following prior chemotherapy.

The positive opinion is based on data from the Phase II CheckMate-142 trial – of the dMMR/MSI-H colorectal cancer patients treated with Opdivo plus Yervoy in this study, 55% had an objective response and 84% achieved disease control at one year.

“Metastatic colorectal cancers with mismatch repair deficient or microsatellite instability-high biomarkers can be difficult to treat, and patients who progress on or after first-line chemotherapy still face a great unmet need despite overall progress in the field,” said Ian Waxman, development lead, gastrointestinal cancers, BMS

“We look forward to the [European Commission’s] decision later this year and are excited by the potential positive impact this novel combination could have for patients in need throughout the EU,” he added.

Across the pond, Opdivo plus Yervoy received approval from the US Food and Drug Administration (FDA) in July 2018 for the treatment of adult and paediatric patients 12 years and older with MSI-H or dMMR mCRC that has progressed following prior chemotherapy treatment.