On a roll, Moderna taps Thermo Fisher for fill-finish duties and Lonza for booster shot manufacturing 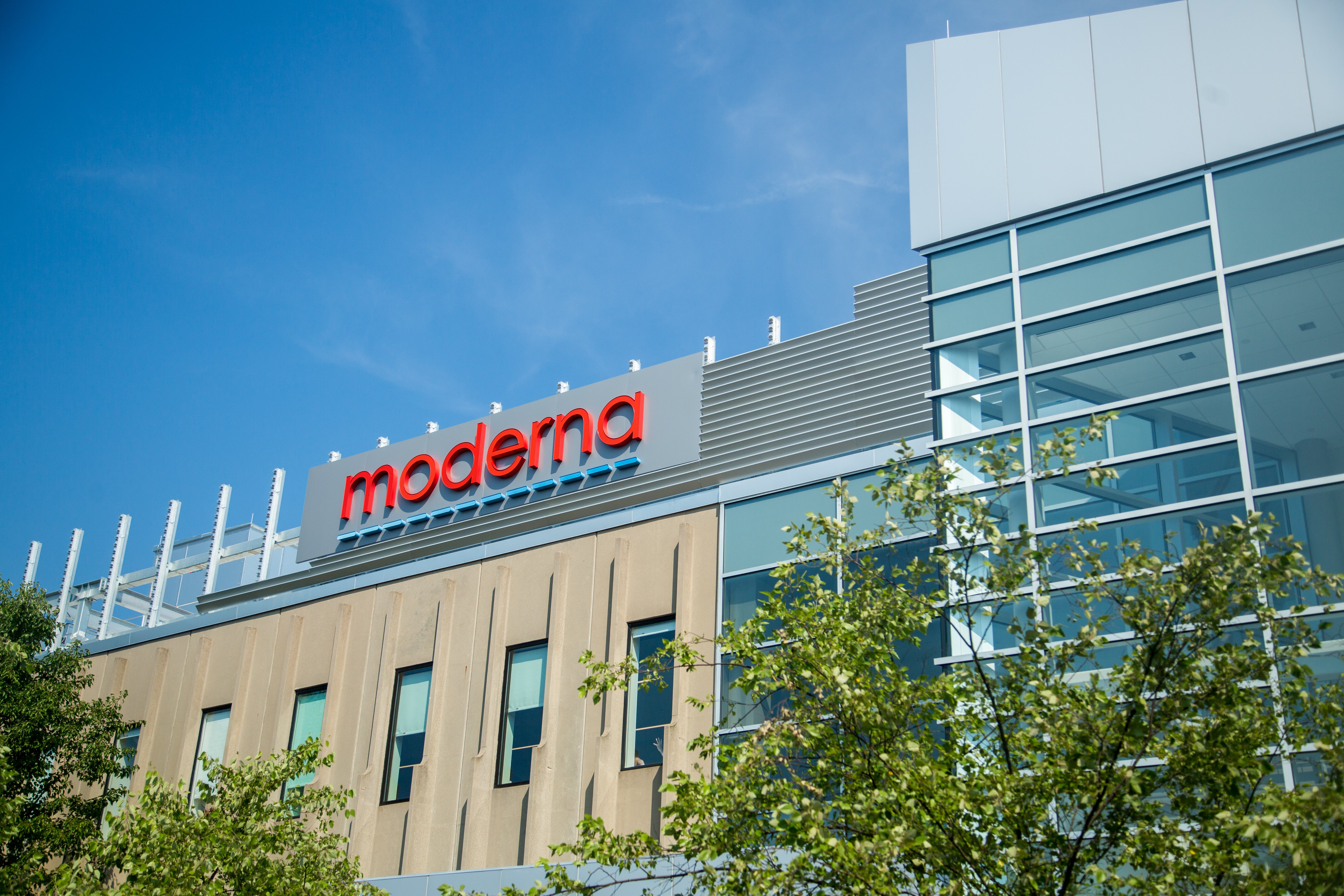 The globe has come to depend on Moderna’s COVID-19 vaccine, sending the biotech racing to expand its mRNA manufacturing capacity. In the next step of its effort to meet lofty supply expectations, Moderna is leveraging its relationships with two CDMO powerhouses to help.

Moderna has tasked Thermo Fisher Scientific with fill-finish, labeling and packaging duties for its mRNA vaccine at Thermo Fisher’s commercial manufacturing site in Greenville, North Carolina, the company said in a Tuesday statement.

The latest agreement will “support the production of hundreds of millions of doses,” and production is set to begin in the third quarter this year, the biotech said.

Moderna already has a standing relationship with Thermo Fisher, which has supplied the drugmaker with raw materials for its COVID-19 vaccine, said Juan Andres, Moderna’s chief technical operations and quality officer.

The latest manufacturing deal is one of a handful Moderna has struck to bolster its vaccine supply. Swiss CDMO heavyweight Lonza, which has helped manufacture Moderna’s drug substance at a site in Visp, will also create a new line at its Geleen site in the Netherlands, Moderna announced Wednesday.

The upgrade will contribute to an additional 300 million doses per year of Moderna’s updated booster variant vaccine candidate, if authorized as a 50-mg dose. The company expects to produce 600 million doses within the EU annually when including help from Spain’s Rovi. Both lines will start production by year-end.

Just last week, the drugmaker also tapped South Korea’s Samsung Biologics to leverage a finishing, labeling and packaging line to crank out “hundreds of millions” of vaccine doses for countries other than the U.S.

Recipharm, Catalent, Sanofi and Baxter BioPharma Solutions have also pitched in on the worldwide manufacturing effort.

With the help of its partners as well as major renovations at its manufacturing site in Norwood, Massachusetts, Moderna now expects to churn out 3 billion doses annually starting in 2022.

As some nations shy away from the COVID-19 shots developed by AstraZeneca and Johnson & Johnson over rare blood clot concerns, they’ve turned toward the mRNA rivals from Pfizer-BioNTech and Moderna. The mRNA companies are also developing booster shots to target troublesome variants of the virus down the line.

Earlier on Tuesday, Moderna said it’s seeking full FDA approval of its COVID-19 vaccine, which is currently under an emergency use authorization. The drugmaker said in late May that it will soon ask the agency to OK its shot for teens as well.

For Thermo Fisher, this isn’t the first time the company has stepped in to help make pandemic medicines and devices. The company has worked with the U.S. government to produce viral transport media tubes to carry COVID-19 test samples to laboratories.

Thermo Fisher also agreed to help Humanigen scale up manufacturing of lenzilumab, a monoclonal antibody for cytokine storm the company is testing in severe COVID-19 patients. Humanigen said last week that it asked the FDA to grant lenzilumab emergency authorization.