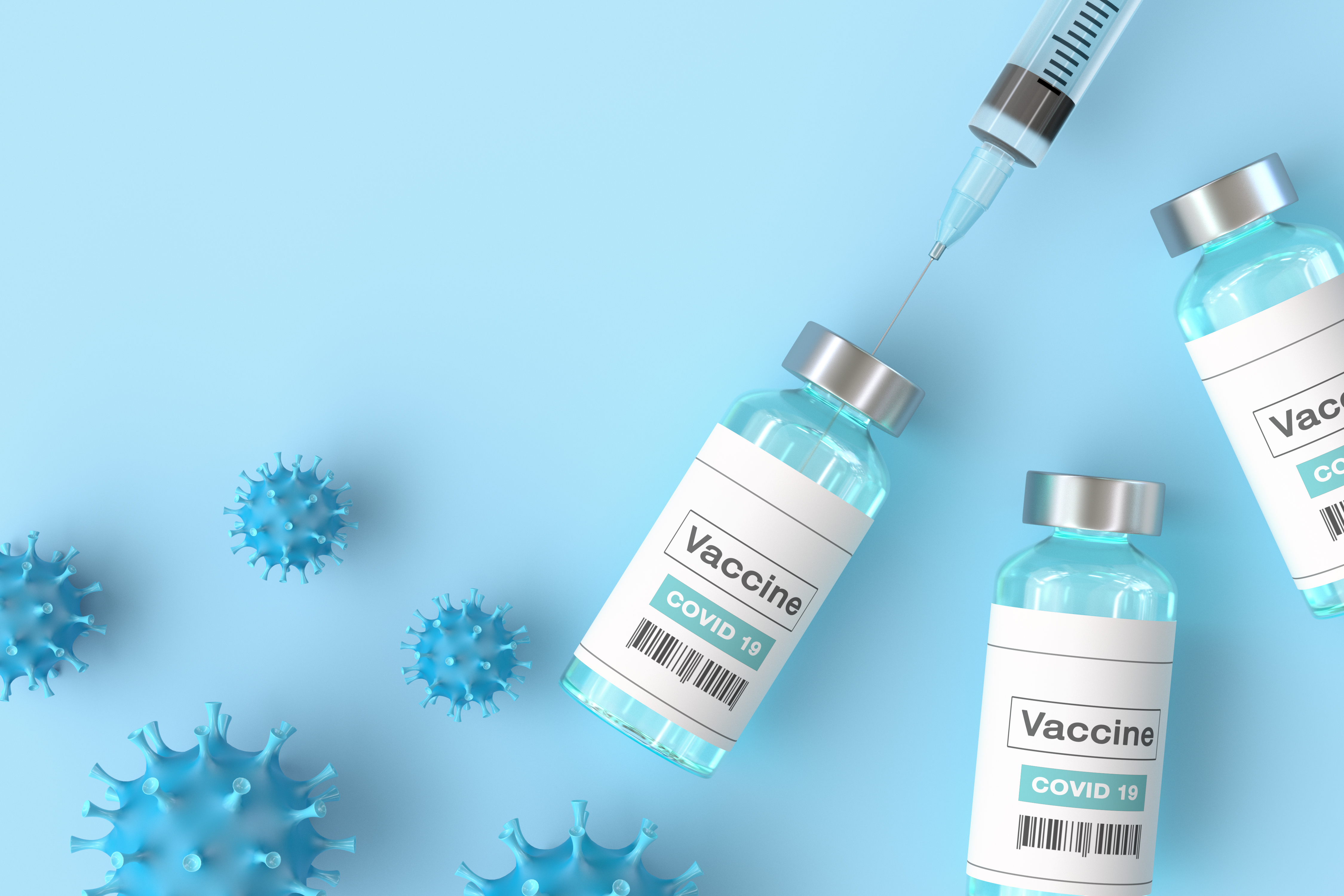 CSL lacks the capacity to make both AstraZeneca and Novavax’s vaccines at the same time, a company spokeswoman told Fierce Pharma via email. The company is under contract to produce 50 million AZ doses for Australia and, at the government’s behest, will “remain fully focused on the production of the AstraZeneca vaccine,” she said.

The company had previously suggested it might be able to chip in on Novavax’s production, too.

The news comes shortly after U.S. CDMO Emergent BioSolutions raised flags about its own struggles to stand up manufacturing for both AstraZeneca and Johnson & Johnson’s pandemic vaccines.

CSL, for its part, says it’s now producing more than a million doses of AZ’s shot a week. The company is open to additional talks with the Australian government to figure out how it can “support Australia’s ongoing vaccination needs,” the spokeswoman added.

Novavax in early January agreed to sell 51 million doses of its shot to Australia. At the time, it said it would aim to kick off deliveries by the middle of the year. Australia also has the option to buy another 10 million doses under the deal.

The company is now in the “early stages” of its hunt for “long-term manufacturing in Australia,” a Novavax spokesperson said via email.

“I think it would make sense if we could find one that could do some large-scale manufacturing, certainly to satisfy the Australian market but maybe even to be bigger than that, into the Asia Pacific, and to have Australia as a base,” John Trizzino, Novavax’s chief commercial officer, said in a recent interview with the Sydney Morning Herald.

Pandemic vaccine rival Moderna is also working with the Australian government on potential manufacturing opportunities. The company in May said it would supply 25 million doses of its vaccine to the country and unveiled plans to open a commercial subsidiary there in 2021.

The company is eager to continue “discussions with  about establishing potential local manufacturing opportunities,” Moderna helmsman Stéphane Bancel said in a release. Moderna’s shot has yet to win an approval in Australia.

Australia so far has cleared both AstraZeneca and Pfizer and BioNTech’s vaccines, though it’s limited the use of the AZ shot to people over the age of 50 over fears of rare but serious clotting incidents. As of May 21, the country had administered some 3.47 million COVID-19 vaccine doses. It has a population of roughly 25.76 million.

Novavax recently delayed the U.S. approval filing for its shot until July at the earliest after it ran into manufacturing issues linked to an assay needed to show production consistency across different sites.

The company previously had second-quarter regulatory filings in its sights, but now plans to submit the vaccine to agencies in the U.K., U.S. and the European Union in the third quarter, CEO Stanley Erck said during the company’s first-quarter earnings call.

Assay delays aside, Novavax has also been hit with shortages of raw materials, such as the 2,000-liter plastic bags used to grow cells for vaccine production. Erck said earlier this month said that Novavax had 30 million to 40 million doses on its shelves and was making more every week. It now aims to crank out 150 million doses per month by the fourth quarter, slightly behind its previous Q3 target.

Meanwhile, CSL isn’t the only manufacturer to shy away from twin pandemic production orders. Emergent CEO Robert Kramer recently flagged the “unprecedented” task of scaling up manufacturing for both AZ and Johnson & Johnson’s as one of the culprits behind its recent—and highly public—manufacturing flubs.

Kramer made his comments during a virtual Congressional hearing, where the House Select Subcommittee on the Coronavirus Crisis took him to task over his company’s production errors, political connections and lucrative pandemic manufacturing contracts. Earlier this year, the CDMO had to discard up to 15 million Johnson & Johnson COVID shot doses after a production error at its Baltimore plant.