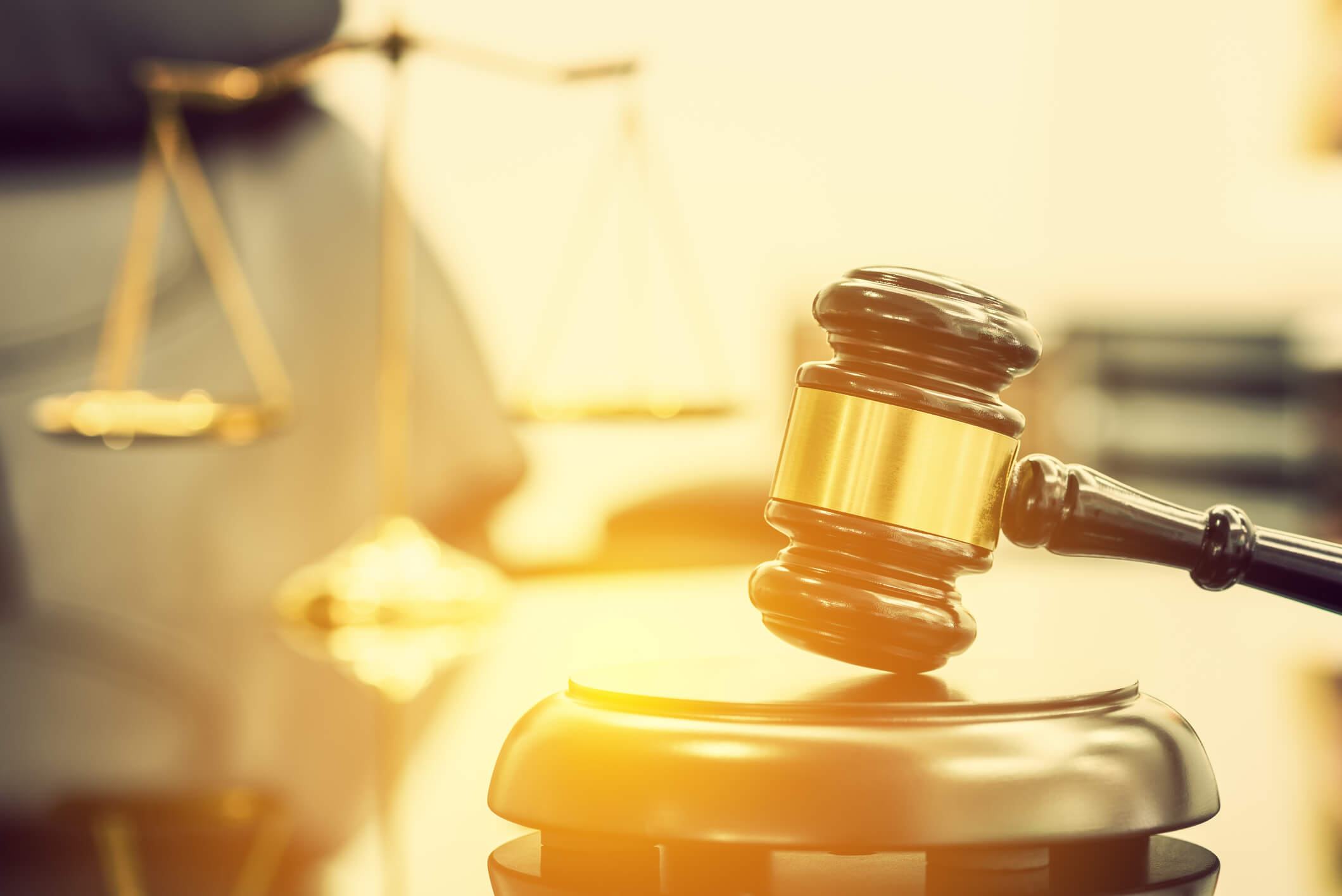 Novartis has set the record straight after chairman Joerg Reinhardt mischaracterized behavior the company admitted to in its U.S. kickback settlement last July.

In a March 6 interview with Swiss newspaper SonntagsBlick, Reinhardt took issue with the use of the term “bribery” to describe the company’s conduct between 2002 and 2011, when U.S. federal prosecutors claim Novartis used “tens of thousands” of speaker programs and events—some involving lavish meals, fishing trips and other entertainment—as a smokescreen for doctor kickbacks. The goal, prosecutors said, was to promote prescriptions of Novartis drugs, including Lotrel, Valturna, Starlix, Tekturna, Tekamlo, Diovan and Exforge.

“I don’t want to let the term ‘bribery’ stand without comment,” Reuters quoted Reinhardt as saying. “Doctors were invited to scientific events. We were possibly here and there too generous,” he continued.

Novartis on Wednesday issued a statement characterizing Reinhardt’s comments as “inaccurate” and “inconsistent” with the admissions the company made as part of its $678 million settlement with U.S. government in July.

RELATED: Novartis, aiming to clean up its rep, sets aside $700M for kickback settlement

The Swiss Pharma pointed to a specific section of the settlement where it conceded that its sales reps had “selected high-prescribing doctors to become speakers and intended the honoraria paid to induce these doctors to continue to write or to write more Novartis products.” In another section, the company added that “little to no medical discussion” had taken place at many of the roundtables and speaker events the company set up at pricey restaurants.

Novartis said Reinhardt hadn’t meant to minimize or dispute the company’s conduct. In the interview with SonntagsBlick, he clarified that the practices in question “are history and will not be repeated.”

To put the years-long kickback case to bed, Novartis in July agreed to pay $591.4 million to the U.S. government, forfeit $38.4 million and spend another $48.2 million to resolve state Medicaid claims. The drugmaker also agreed with the Department of Health and Human Services’ Office of Inspector General to slim down future speaker events, including lowering the maximum amount of money it could spend on them, the Department of Justice said at the time.

CEO Vas Narasimhan that same month branded the settlement “an important milestone on our journey to build trust with society,” adding that Novartis was fundamentally changed thanks to “new leadership, a stronger culture, and a more comprehensive commitment to ethics embedded at the heart of our company.”

Novartis last year said it was switching its medical education in the U.S. to mainly digital formats, too, which would “significantly” limit the number of doctors and healthcare providers it pays for education.

Former Novartis sales rep Oswald Bilotta, who first exposed the doctor kickback scheme, filed his whistleblower case under the False Claims Act in late 2011. At the request of law enforcement, he wore a wire while still employed at Novartis to record bribes he paid to doctors. U.S. prosecutors stepped in with a lawsuit in 2013.

In July, after Novartis agreed to settle, a court filing revealed that Bilotta stood to gain $109.4 million, plus additional interest, for his whistleblower role.