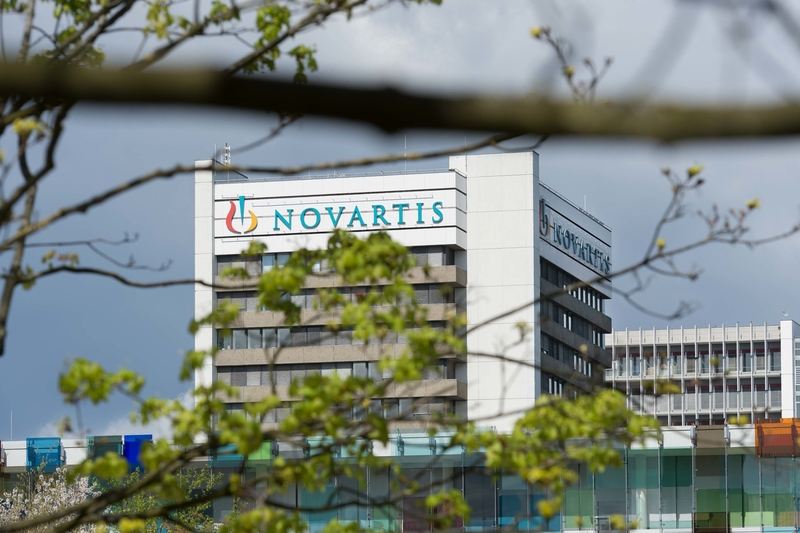 Did Novartis overpay for The Medicines Company? Drawing up its answer to that $9.7 billion question, the Swiss pharma has now won its first drug approval from the buyout.

The European Commission cleared inclisiran, now branded as Leqvio, as an add-on to statin or other lipid-lowering therapies to treat various patients with high levels of bad cholesterol, Novartis said Friday.

The green light marks a first for Leqvio, the centerpiece of Novartis’ acquisition of The Medicines Company. Industry watchers expect blockbuster sales, but many are still unsure the final return will justify the company’s $9.7 billion price tag.

Leqvio blocks the liver’s production of PCSK9, a much-hyped target that has yet to live up to its expectations, at least commercially. Sanofi and Regeneron’s Praluent and Amgen’s Repatha are antibodies against PCSK9, while Leqvio is based on a small-interfering RNA technology.

The EU approval is based on data from Leqvio’s Orion clinical program. In Orion-9, the drug cut LDL-C by 48% in people with familial hypercholesterolemia; in Orion-10, which focused on people with atherosclerotic cardiovascular disease (ASCVD), the reduction was 52%. In Orion-11, patients with ASCVD or ASCVD-risk equivalents saw a 50% reduction.

Compared with Repatha and Praluent, Leqvio boasts a dosing frequency advantage. It’s administered under the skin by a healthcare professional every six months after two initial doses given three months apart. The two existing antibodies can be self-administered but require injections every two weeks or once a month.

One thing that Leqvio doesn’t yet have, though? Data on how well it can reduce cardiovascular events, which won’t be ready for the Novartis drug until about 2024. Those sort of outcomes data could be key to winning over payers, if not regulators.

Meanwhile, the market isn’t exactly friendly. After launches hobbled by high-out-of-the-gate prices and resistant payers, Repatha and Praluent have resorted to price-cut competition to win reimbursements and patients. And as analysts see it, those price cuts practically killed off the drugs’ multibillion-dollar peak sales potential.

In the third quarter, Repatha hauled in $205 million, up 22% year over year. During the same period, Praluent sales only reached €50 million ($61 million), according to Sanofi.

Novartis hopes to leverage its existing Entresto team and heart disease know-how to market Leqvio, and it thinks the med’s administration by a healthcare provider could increase patient compliance. Still, the company faces an uphill fight; for Novartis to break even on the Medicines Company buyout, Leqvio needs to hit $2.2 billion in peak sales, Evercore ISI analyst Umer Raffat previously estimated.

The company is also waiting for a decision from the FDA. But, as other drugmakers well know, COVID-19 could delay its action date, currently set for this month.

In the U.S., Novartis has completed most parts of inclisiran’s review with the FDA. “The only outstanding item now is a single manufacturing inspection, which we’re working with the agency on in our facility in Italy,” Novartis CEO Vas Narasimhan told investors during a conference call in late October.

That could spell trouble, given that Italy is one of the worst hit by the pandemic. Delayed plant inspections have derailed several FDA actions recently, including a decision for Bristol Myers Squibb’s CAR-T therapy liso-cel.