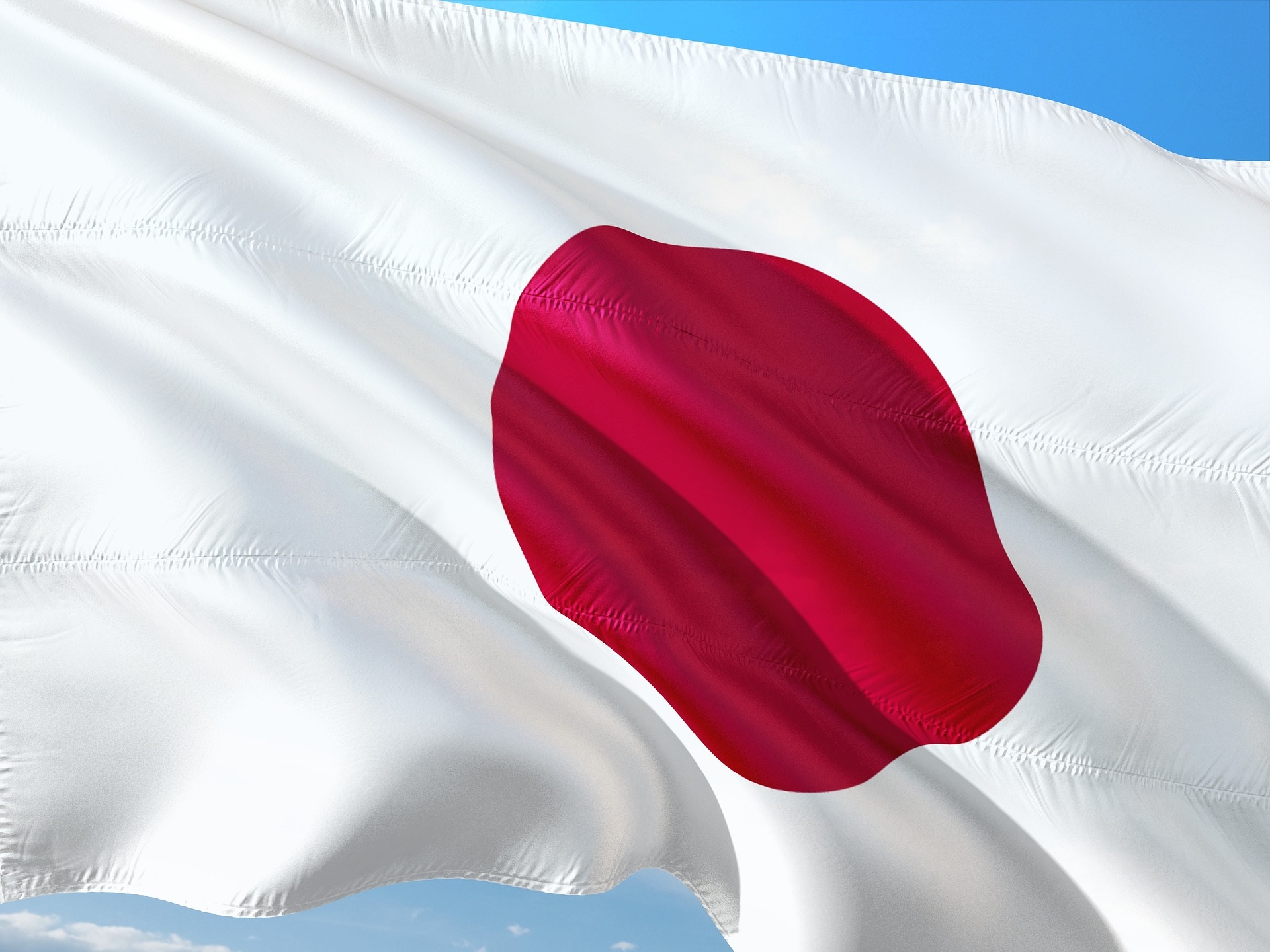 With oligonucleotides on the rise to treat rare diseases and cancers, Japanese manufacturer Nitto Denko is laying big plans.

Nitto will plug a whopping 25 billion yen ($225.93 million) into its Massachusetts-based subsidiary Nitto Denko Avecia, plus other companies in its fold, to beef up oligonucleotide production amid fast-growing demand. The cash will cover new buildings, a new commercial drug substance manufacturing line, and stepped-up process and analytical development at Avecia’s home base in Milford, Massachusetts, Nitto said in a release.

The process development building is expected to kick off operations this year, while the commercial manufacturing building and production line are set to go live in early 2023, Nitto said. Meanwhile, Nitto is already planning to invest another 25 billion yen to boost capacity for polymer supports used to make oligonucleotide therapeutics and expand its production line to scale up clinical production.

Nitto Denko bought Avecia in 2011, but the Massachusetts operation has been in the oligonucleotide game for more than 20 years. Avecia now tackles manufacturing from its facilities in Milford and Cincinnati, Ohio, and says on its website that it can produce a range of oligonucleotides, including small interfering RNA (SiRNA), short hairpin RNA (ShRNA) and microRNA (MiRNA).

Other CDMOs are muscling into the field, too. WuXi STA in January of 2020 christened a large-scale oligonucleotide API manufacturing unit at its site in Changzhou, China. WuXi pointed to mounting interest in nucleic acid drugs over the past several years, describing the field as “a hot area.”