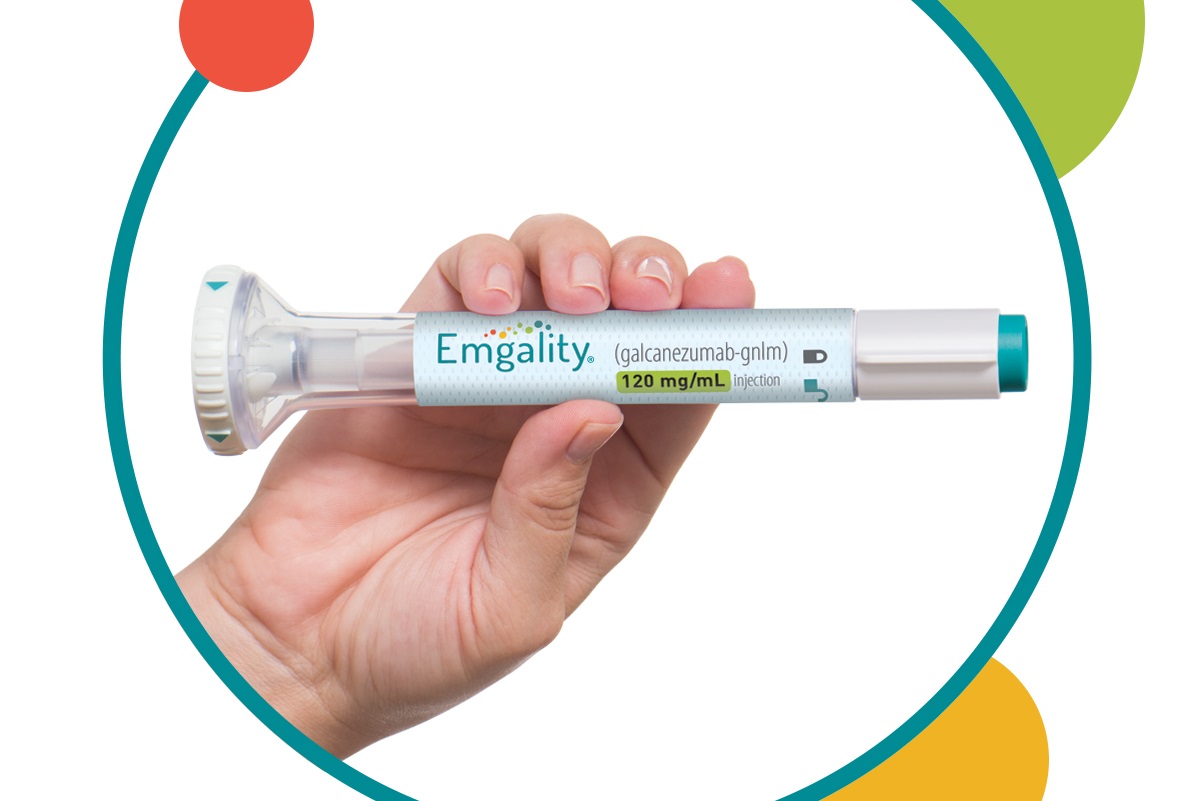 England’s drug cost watchdogs have not been gentle on companies marketing hot but expensive new CGRP inhibitors to treat migraine headaches. But they just made an exception for one of those companies: Eli Lilly.

The National Institute of Health and Care Excellence (NICE) has recommended that the country’s National Health Service (NHS) cover once-monthly injections of Lilly’s Emgality in patients with four or more migraines a month who have failed three other treatments.

That’s notable, given that Novartis’ rival CGRP inhibitor, Aimovig, was rejected by NICE last year. The agency did clear another drug in the CGRP class, Teva’s Ajovy, but with some major strings attached. NICE said Ajovy should only be used by patients who have 15 or more headaches per month for more than three months.

NICE’s recommendation of Emgality was based on clinical trials comparing the drug to placebo. Those trials showed that more people taking Emgality who suffer from episodic migraines had a 50% drop in average migraine days per month, while those with chronic migraine showed a 30% reduction in headache days.

NICE has expressed a preference for Allergan’s Botox in preventing migraines, but the agency conceded that Lilly’s clinical trials demonstrated that Emgality not only outperformed supportive care but also that it “is plausible that [Emgality] may work better than [Botox].”

No doubt price played a role in NICE’s decision. Emgality’s list price in England is £450 ($597) per injection, and Lilly gave an undisclosed discount to the NHS.

Novartis also offered the NHS a discount on Aimovig, but that wasn’t enough to alleviate NICE’s concern that the drug seemed to offer few clinical benefits over Botox. Patients often have to wait in line for Botox in England and endure multiple injections of it before they get any relief. Aimovig, on the other hand, can be self-administered. Still, NICE didn’t budge.

As for Teva’s Ajovy, its limited NICE approval might make it an option for just 10,000 people, NICE estimated. Lilly will likely have access to a much larger market: England’s Migraine Trust estimates there are more than 610,000 chronic migraine patients in the U.K.

“Migraine is an excruciating and debilitating neurological disorder that significantly impacts the lives of those who live with it. Access to preventive treatment that was developed to prevent migraine attacks will change many people’s lives,” the Migraine Trust said in a statement last month.

Lilly remains in a tight race with Teva and the team of Novartis and Aimovig’s U.S. marketer, Amgen, in the CGRP market. Emgality has brought in $252.9 million in sales so far this year, compared to $382 million for Aimovig and $98 million for Ajovy.

And in March, another competitor entered the CGRP race: Lundbeck. Its IV-administered option, Vyepti, launched in April.

Lilly continues to find new ways to make its migraine drug stand out in the market. In June, it unveiled new clinical trial data focused on “total pain burden,” which patients reported by measuring the severity of their migraines. Patients taking Emgality suffered 68.6 fewer hours of severe pain per month versus 36.2 hours for those on placebo, the company reported.

Now, Lilly is tracking reductions in total pain burden over two years, with the goal of providing strong real-world evidence for Emgality to patients who are thinking about switching from other medications.