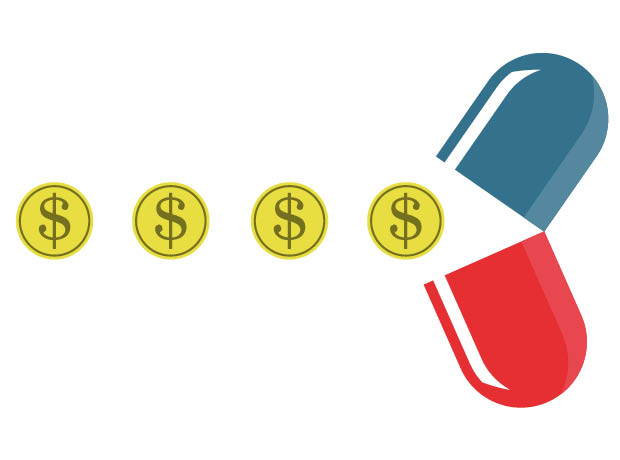 A new report suggests that the gender pay gap for doctors has increased during the pandemic, with female doctors found to be disproportionately affected by falling earnings.

The Medscape UK Doctors’ Salary and Sanctification Survey 2021, conducted between 10 November 2020 to 16 February 2021, includes responses from over 1,000 doctors in England, Scotland, Wales and Norther Ireland.

It found that overall, 29% of UK doctors reported a drop in income, compared with 17% in 2019. Some doctors attributed the decrease in earnings to COVID-19 ‘multiple times’, while others cited different reasons.

This was reflected in satisfaction with pay for the respective genders, with more female doctors – 67% – feeling under-rewarded for their work compared to 59% of male doctors.

In addition, the report found that the average earnings gap between GPs and specialists also increased, with GPs reporting an average decrease of £12,000 to £92,000 compared with specialists, who reported an average drop of £9,000 to £105,000.

Looking across the generations, the highest pay dissatisfaction was reported by younger Millennials – 74% –  compared with Generation X – 74% – and Baby Boomers – 50%.