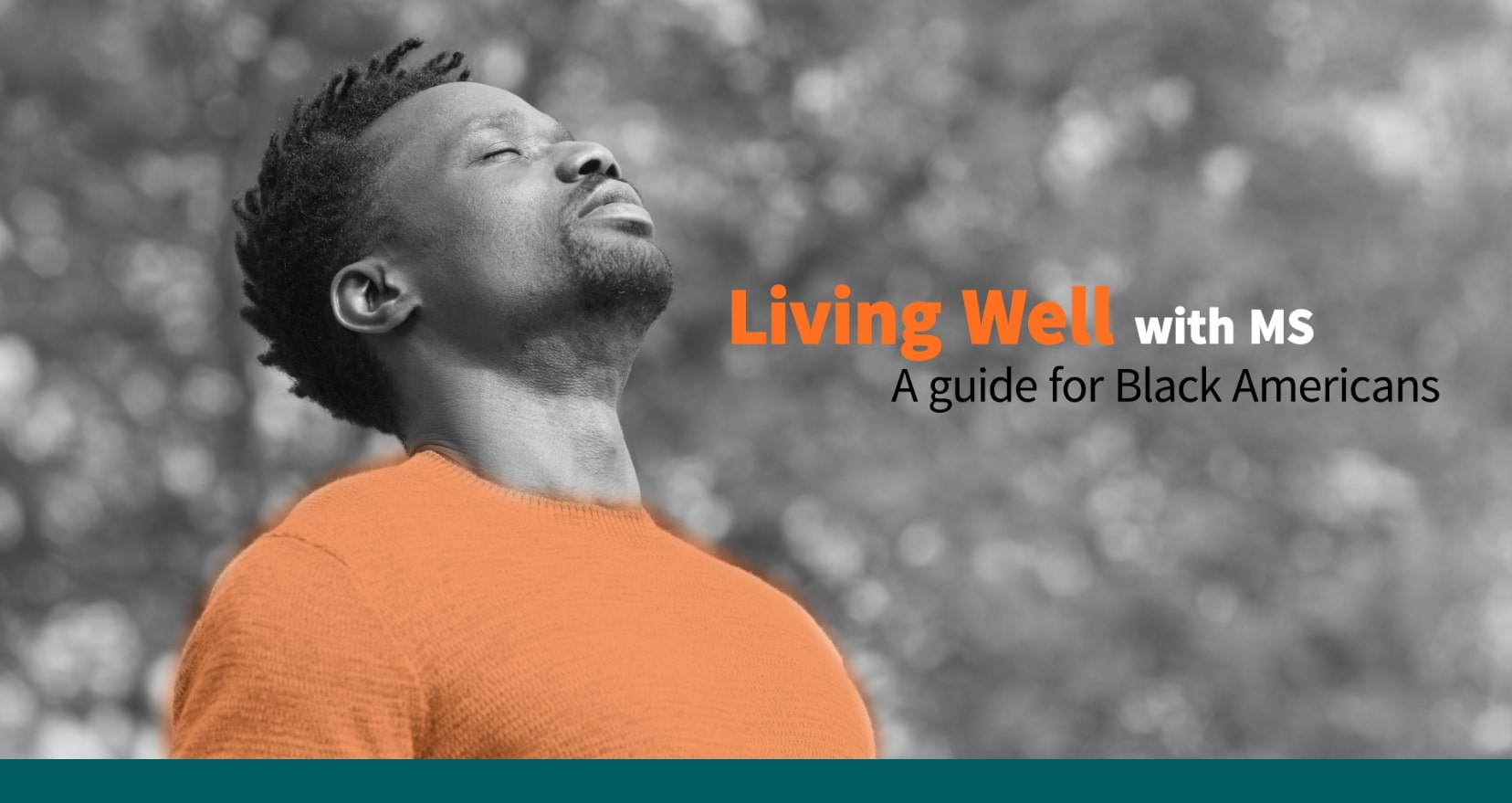 The film, “Living Well with MS,” and companion guidebook created by the National Multiple Sclerosis Society open up discussion about MS in the Black community. The effort aims to raise awareness specifically and provide information and resources tailored to the Black experience.

While MS has been thought to mostly affect people of northern European descent, research suggests there is actually a higher incidence and diagnosis among Black people in the U.S. Black Americans are also more likely to become disabled—and to progress to disabling symptoms more quickly—than their white counterparts.

In the film, Antoinette says, “MS can make you feel weak. It can make you feel less. And I think as a Black woman in America, I already feel that way. I don’t need this disease to help me write more of that story. … I like the idea that I don’t just become a product of the disease itself.”

Neurologist Mitzi Joi Williams, M.D., also appears in the film to talk about the community research and offer advice. All the MS patients featured advise viewers to be their own advocates, speak up to family and doctors and continue to not only live, but thrive with the disease.

The 13-minute documentary debuted in February and can be viewed at the National MS Society’s website and J&J’s Janssen division’s “More to MS” website. A downloadable companion guidebook and other tailored information and resources are also available.

“A cornerstone of our entry into MS has been to engage with people living with MS and help raise awareness of issues that are important to them,” a Janssen spokesperson said via email, adding, “We wanted to use this opportunity to raise awareness of some of these lesser-known facets of MS.”

While J&J’s sponsorship does not include any product mentions, Janssen recently received approval for its oral MS drug Ponvory, joining the crowded field of S1P modulators that include Novartis’ older blockbuster Gilenya and its follow-on Mayzent as well as Bristol Myers Squibb’s also recently approved Zeposia.