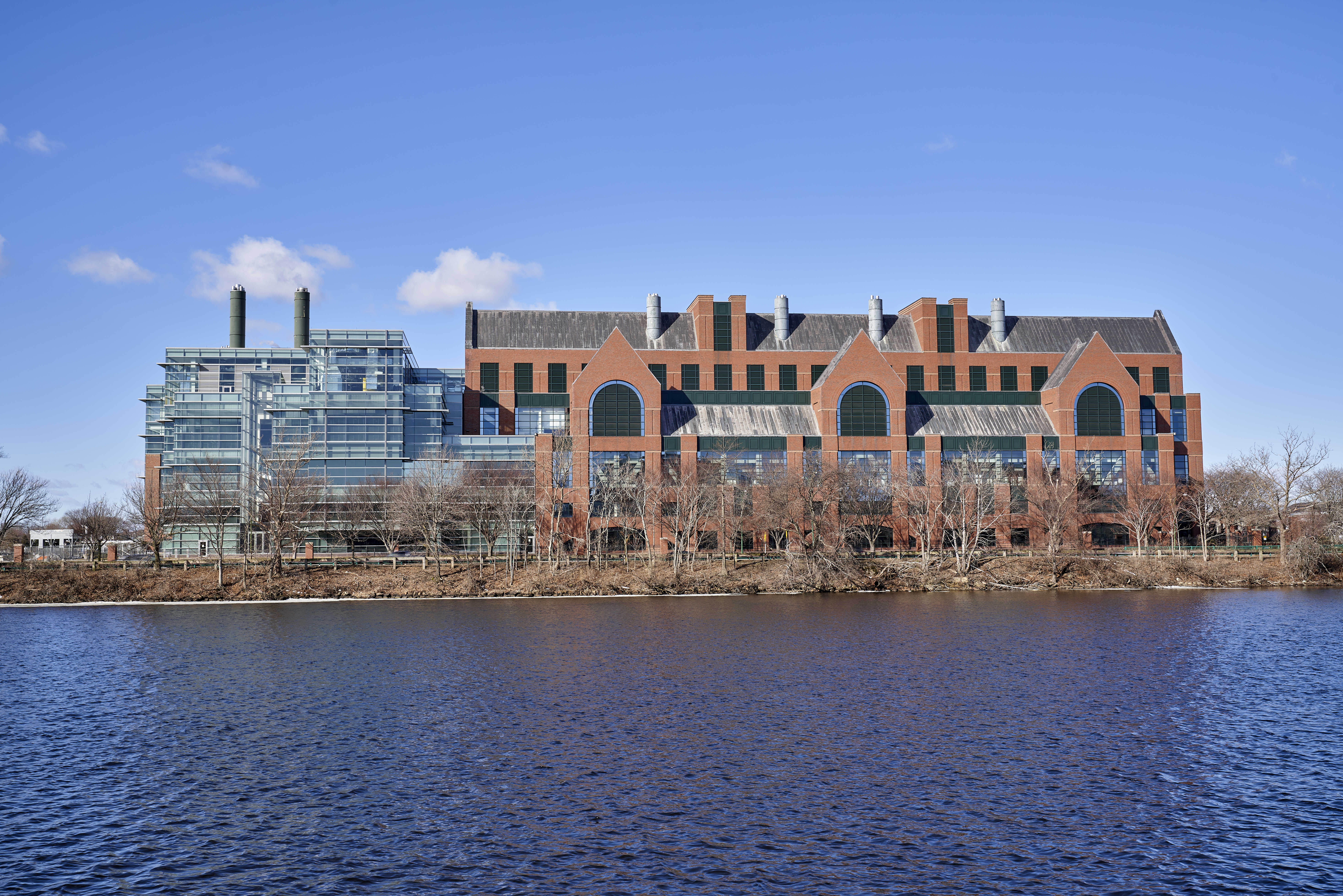 Resilience has picked up two commercial facilities in Canada and the U.S., lifting its North American footprint to more than 750,000 square feet. The company set out late last year to establish a network of biopharma manufacturing sites with backing from leading venture firms and an impressive roster of executives and board members.

The expansion comes just months after Resilience’s November 2020 launch, when the company unveiled its mission to build the “world’s most advanced biopharmaceutical manufacturing ecosystem.” The company set out with more than $800 million in capital, laying plans to invest in new technologies for the production of cutting-edge meds like cell and gene therapies, viral vectors, vaccines and proteins.

This month, National Resilience acquired a former Genzyme manufacturing plant from Sanofi in Boston, where it’s agreed to keep making an unnamed, marketed product. The company says it will build out the 310,000-square-foot site, located on land owned by Harvard University, for multi-modality manufacturing. It also plans new quality labs there.

The Sanofi site houses multiple 2,000-liter bioreactors and downstream processing trains. Resilience says it’s plotting upgrades to turn out new therapies at the site, which is now the largest plant in its biologics and advanced therapeutics manufacturing network.

Resilience has made job offers to the 250 staffers currently employed at the Boston site, with plans to make additional hires in the future, The Harvard Gazette reports.

“COVID-19 has exposed critical vulnerabilities in medical supply chains, and today’s manufacturing can’t keep up with scientific innovation, medical discovery, and the need to rapidly produce and distribute critically important drugs at scale,” Robert Nelsen, founder and chairman of Resilience, said in a release at the time of the company’s launch. “We are committed to tackling these huge problems with a whole new business model,” he added.

The company is setting up a “sustainable network of high-tech, end-to-end manufacturing solutions” to make current and future drugs “quickly, safely, and at scale,” Resilience said in a release.

At the time of launch, National Resilience had raised more than $800 million. The funding round was led by ARCH Venture Partners and 8VC, with GV and NEA chipping in alongside investors that included large U.S. drugmakers and foundations.