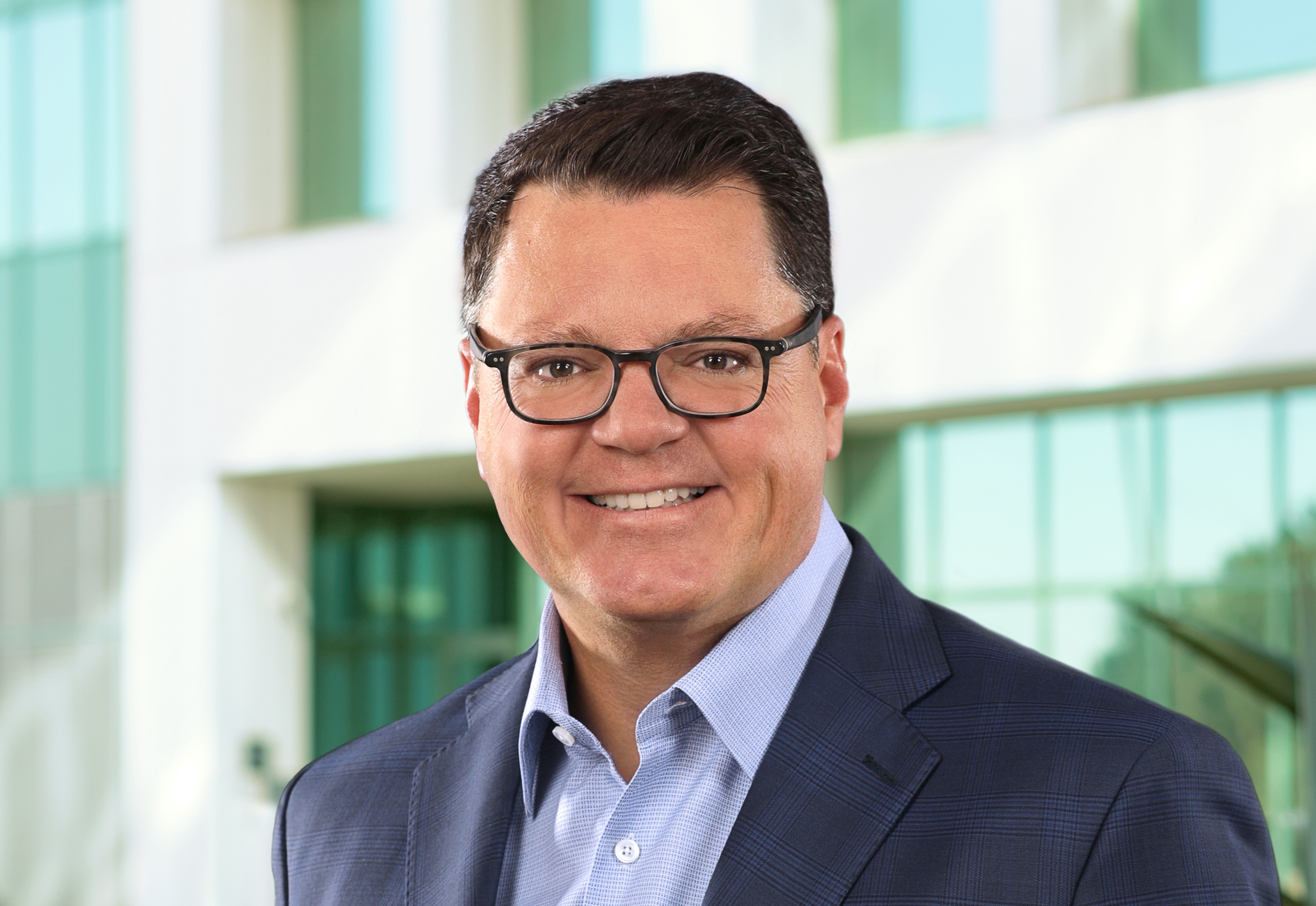 Myovant Sciences is sporting a new look for 2021: first drug launch, new CEO and a big-time partnership with Pfizer.

The Swiss company’s prostate cancer drug Orgovyx (relugolix), approved in December, debuts this month with the help of the pharma giant, which will co-market the drug as Myovant moves from clinical development biotech to commercial organization.

In a deal CEO Dave Marek—who joined Myovant from Axsome earlier this month—called “transformational,” Pfizer in late December agreed to pay $650 million upfront plus sweeteners to get a piece of the drug. And the companies are already marketing Orgovyx, the gonadotropin-releasing hormone antagonist approved to treat prostate cancer, with 100 sales reps from each company. Pfizer reps are adding the newly approved therapy to their existing sales portfolio for prostate cancer med Xtandi, a product the company shares with Astellas.

But Pfizer wasn’t interested solely in Orgovyx’s prostate cancer prospects. The FDA is already reviewing a relugolix combination tablet to treat uterine fibroids, with an decision deadline of June 1, while Myovant is also studying the combination med for endometriosis in phase 3 trials.

And, if relugolix can nab new approvals, Myovant will specifically look to tap Pfizer’s consumer marketing expertise in women’s health to drive “education, inspiration and motivation to go talk to their doctor—that’s a key area we’ll leverage with Pfizer to make smart moves to engage women,” Marek said.

Myovant’s own marketing teams are already established in women’s health, and the company will also hire a separate new sales force to work along with Pfizer’s women’s health team, he added.

Myovant built its commercial team from the ground up last year, going mostly digital to reach healthcare providers as many companies did during the pandemic. But the company’s goals in digital go beyond just access, Marek said.

“When you listen to a lot of the dialogue, it’s around ‘Will we still be able to get in front of a physician with a remote detail?’ And I think that’s fine, but that’s table stakes,” he said. “What we really should be talking about is, ‘What’s the quality of the engagement?’ We’re focused on not only getting access, but also making sure that engagement is of value.”

To do that, content is key. The goal is to engage doctors with the data and bring the information to life “to show it’s meaningful to their patients and the decisions they make,” Marek said.

Initially, Myovant and Pfizer will target physicians while they build out payer coverage for Orgovyx, but after that, the companies plan to reach out directly to patients. Marek’s background is in commercial marketing; he not only led the launch of Amgen’s migraine med Aimovig, he also spent 10 years at Saatchi and Saatchi Healthcare Advertising, with work on drugs including Enbrel, Nexium and Ambien.

“As we get more education to healthcare providers and more coverage, we will accelerate further to patients,” Marek said.