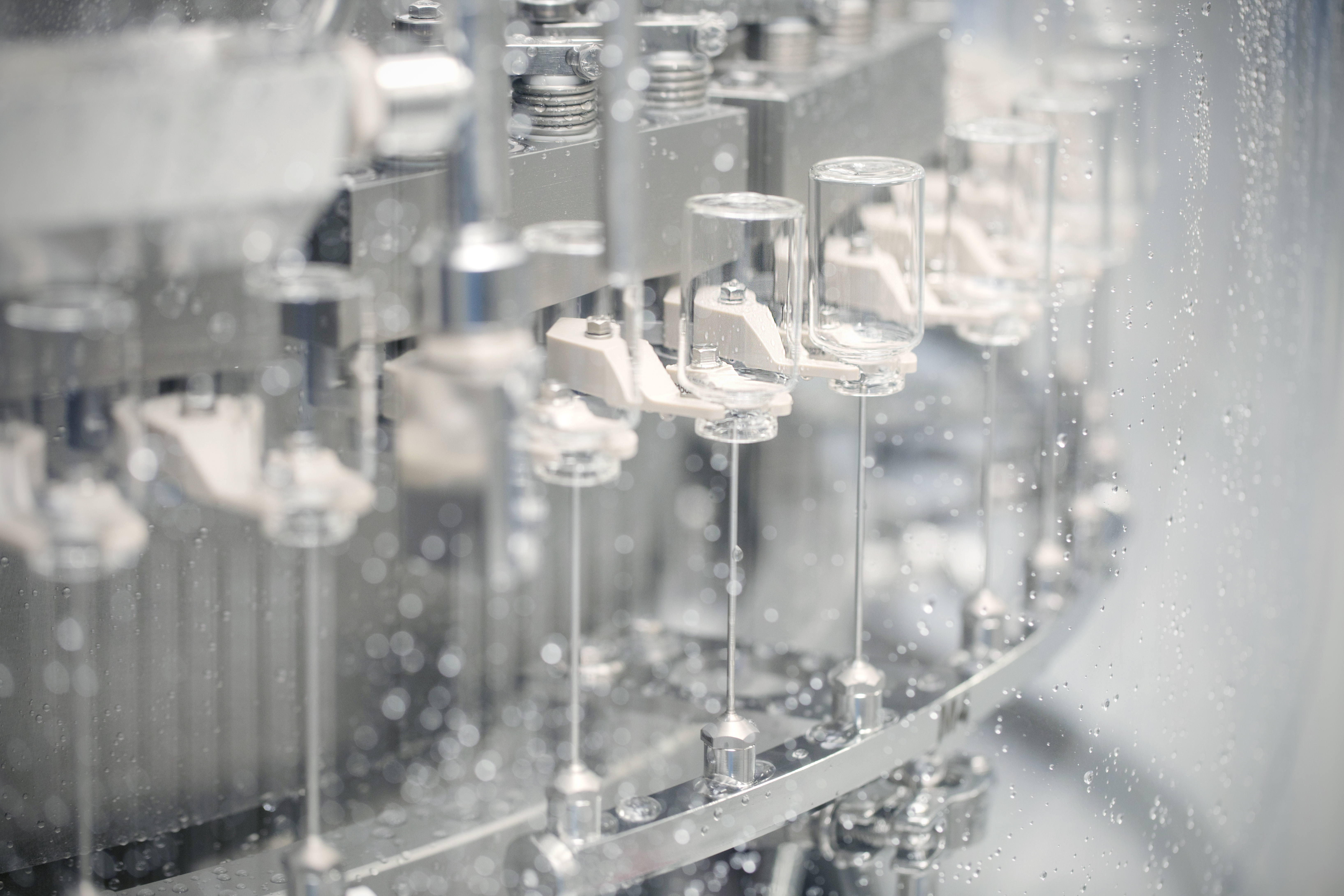 As Moderna’s COVID-19 vaccine rolls out across the globe, the mRNA specialist has continued to bolster its production network. With a deal unveiled over the weekend, it’s now bringing a Korean manufacturing heavyweight into the fold.

Moderna has tapped Samsung Biologics for large-scale, commercial fill-finish duties on its mRNA-based vaccine, the companies said Saturday. Once the deal closes, tech transfer will kick off “immediately” at Samsung’s facilities in Incheon, South Korea, where the CDMO plans to leverage a finishing, labeling and packaging line to crank out “hundreds of millions” of vaccine doses for countries other than the United States.

“Due to the high level of urgency in supplying the vaccine to the global population, we have set immediate action plans and schedule to make mRNA-1273 available for commercial distribution in the early second half of 2021,” John Rim, CEO of Samsung Biologics, said in a statement.

More specifically, the companies are angling to start deliveries from Incheon in the third quarter of 2021. Moderna didn’t specify which other countries would receive the Samsung-made shots.

Neither company replied to Fierce Pharma’s request for comment by press time.

South Korea blessed Moderna’s shot with a conditional marketing authorization on Friday; the country has purchased 40 million Moderna doses. Alongside news of the approval, Moderna last week said it was looking to set up a commercial subsidiary in Korea later this year.

A day after that announcement, Moderna unveiled two memoranda of understanding with the country: One with the Korea National Institute of Health to team up on mRNA research; and the second with the country’s Ministry of Trade, Industry and Energy and its Ministry of Health and Welfare to explore mRNA vaccine manufacturing opportunities there.

On Monday, Moderna also expanded its pact with plasmid DNA specialist Aldevron to support its COVID-19 vaccine, as well as the biotech’s clinical pipeline. Aldevron is on deck to provide plasmid DNA as the genetic template used to generate Moderna’s mRNA vaccine, plus its other investigational programs, the companies said.

Moderna has partnered with a number of CDMO heavyweights on its COVID-19 vaccine, including Catalent and Switzerland’s Lonza. More recently, it enlisted Spain’s Rovi to perform finishing work in Madrid. In mid-April, Rovi said it would start chipping in on production of the active substance for Moderna’s vaccine, alongside its continued fill-finish duties.