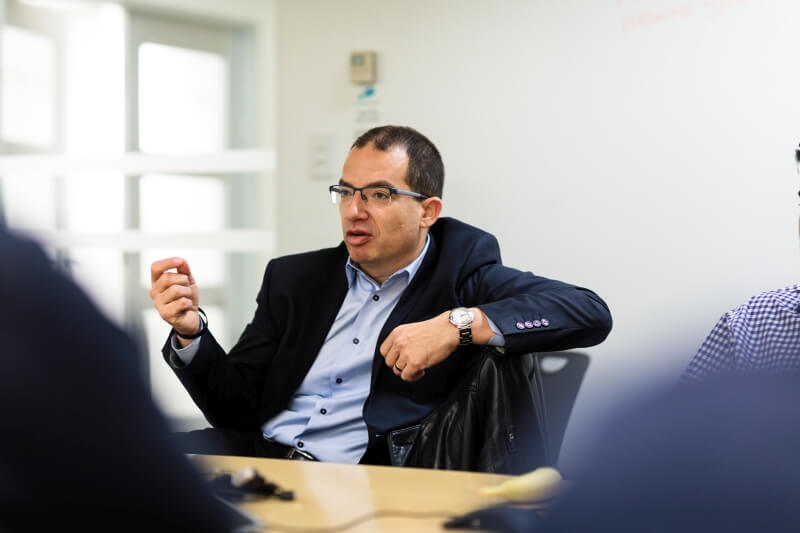 Moderna shares plummeted overnight alongside fellow COVID-19 drugmakers after the Biden administration came out in favor of temporarily waiving intellectual property rights for their vaccines. But to Moderna CEO Stéphane Bancel, the newly U.S.-backed measure is not a concern.

“I didn’t lose a minute of sleep over the news during the night,” Bancel told analysts following the company’s first quarter earnings release Thursday.

The pharma industry, lobbying groups and some nations have fiercely opposed a controversial IP waiver presented before the World Trade Organization that would temporarily suspend patent rights for COVID-19 vaccines. The idea, first presented by South Africa and India last fall, is intended to boost supply so developing nations would have faster access to the life-saving shots.

While the U.S. had originally opposed the waiver, it’s now on board, according to a statement from U.S. Trade Representative Katherine Tai on Wednesday. Although the administration supports intellectual property protections generally, it also supports “the waiver of those protections for COVID-19 vaccines” in an effort to end the pandemic, Tai said.

Moderna shares slid Wednesday afternoon—alongside fellow COVID-19 vaccine developers such as Pfizer, BioNTech and Novavax—following Tai’s comments. Despite investors’ fears, however, Bancel said he doesn’t believe the waiver would “change anything for Moderna.”

The company has already invested heavily in its mRNA supply chain, which largely didn’t exist before the pandemic, Bancel said. Drugmakers interested in manufacturing a similar mRNA vaccine would need to conduct the clinical trials, apply for authorization and then scale the manufacturing, which could take upwards of 12 to 18 months, Bancel said.

“This is a new technology,” Bancel told analysts regarding mRNA. “You cannot go hire people who know how to make mRNA. Those people don’t exist.” If a booster shot is ever needed to tackle emerging variants, Moderna would already have the ample materials to produce those shots quickly, he added.

“We have been working on this for years,” Bancel said, pointing to other mRNA developers that are “still in the clinic trying to get the products through the finish line.”

RELATED: Moderna blueprints plant upgrades to rev up vaccine supply to 3B doses a year

The biotech reported revenues of $1.94 billion during the first quarter, with $1.73 billion coming from its COVID-19 shot. The company now projects the vaccine will generate $19.2 billion in sales by year’s end, a 4.2% increase compared with its February forecast.

Moderna’s confident in its ongoing supply discussions with foreign governments, which could make 2022 an even bigger year for the biotech. In response to growing interest in mRNA shots, the company said it’s negotiating new agreements with countries that haven’t been reachable due to manufacturing constraints, including those in Asia, Africa and Latin America.