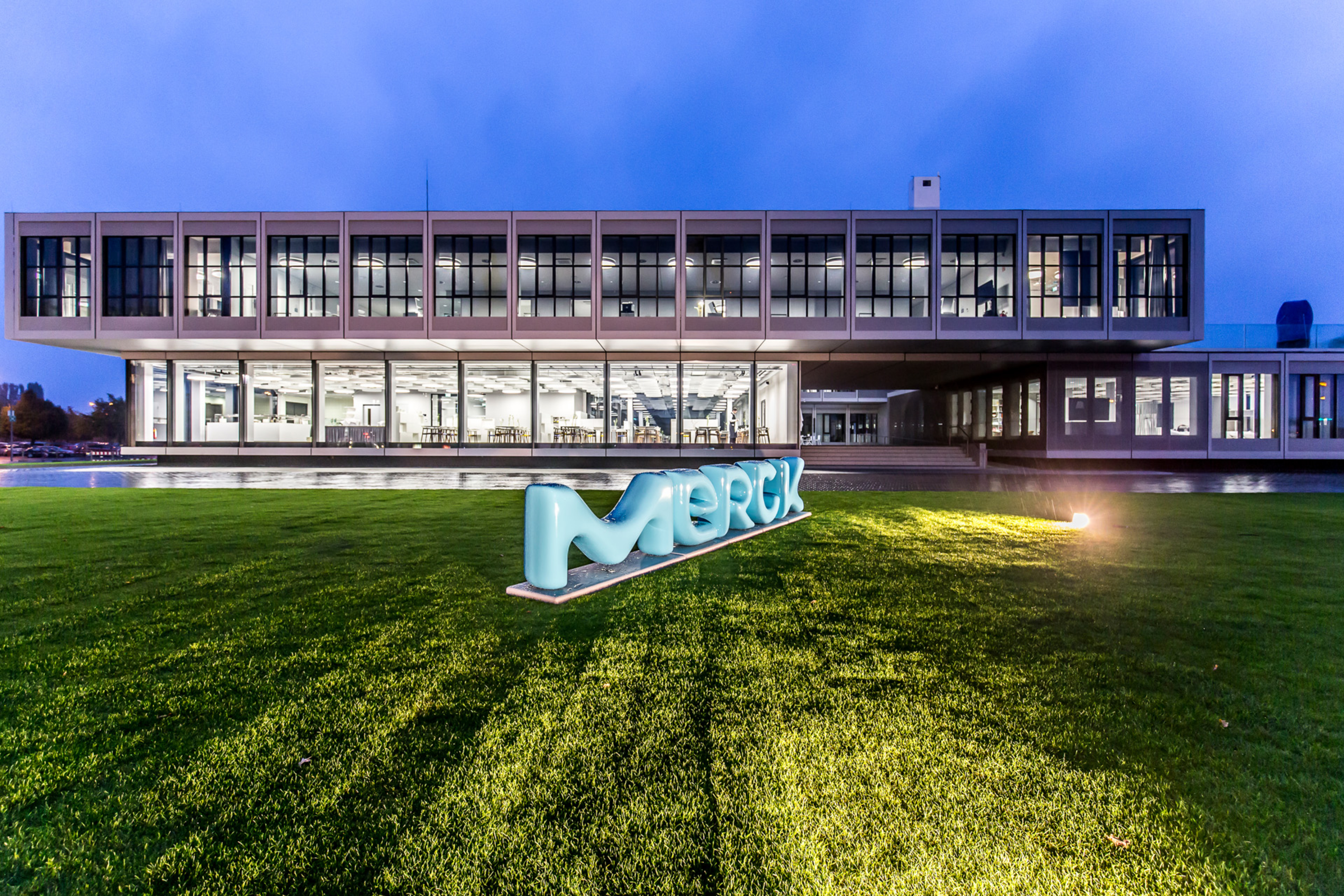 Pfizer, BioNTech and Moderna’s COVID-19 vaccines didn’t just prove mRNA could work last year. They absolutely crushed the competition, finishing out 2020 with record-shattering authorizations in the U.S., the U.K. and beyond.

Now, Merck KGaA is looking to get in on the action, albeit from a different direction.

The German drugmaker has snapped up Hamburg-based mRNA manufacturer AmpTec in a bid to beef up production and development for customers using that platform to crank out vaccines, treatments and diagnostics, including those for COVID-19.

As the technology takes off, Merck says it will scale up mRNA capacity at AmpTec’s existing site in Hamburg, Germany, plus its own home base in Darmstadt. The companies did not reveal the financial terms of the deal.

“The success of mRNA-based vaccines for Covid-19 lays the path to accelerate the development of these therapeutics for many other diseases,” Merck CEO Stefan Oschmann said in a release.

Of particular interest to Merck is AmpTec’s differentiated polymerase chain reaction (PCR)-based platform, which the companies tout as having superior homogeneity, purity, activity and flexibility.

AmpTec’s expertise will complement Merck’s lipid capabilities, which are used to formulate mRNA therapies like COVID-19 vaccines. The company said it has collaborations running with more than 50 vaccine makers, including a few mRNA efforts.

mRNA’s star shot up rapidly in 2020, thanks to herculean efforts by Moderna, Pfizer and BioNTech. Once viewed as a vaccine long shot, the platform now boasts the first two pandemic shots authorized in the U.S., both of which charted over 90% efficacy—and it got them there in a matter of months. With firms like Germany’s CureVac trying their hand at an mRNA vaccine, too—and development continuing in other disease areas—the technology’s time in the limelight has only just begun.

In November, just as Pfizer was unveiling eye-popping early data on its pandemic vaccine, SVB Leerink analyst Daina Graybosch told Fierce Pharma that the success of a COVID vaccine developed on the platform would “open the floodgates” of mRNA application—especially in infectious disease.

As for mRNA applications in other areas, “what mRNA proved here was the ability to get products quickly into the clinic and then also to experiment with different preclinical versions over a relatively short period of time,” Akash Tewari, an analyst at Wolfe Research, said that same month. “So I think that we’re going to see just a ton of more effort here and it’s going to accelerate.”

Throughout the pandemic, Merck KGaA has worked its manufacturing business in the background. In mid-July, the drugmaker was collaborating with more than 200 groups developing COVID-19 drugs and vaccines, including Baylor University and Oxford University. At the time, Couillard’s team pegged the market opportunity at $4 billion to $5 billion.

Merck KGaA’s MilliporeSigma unit in December sketched out a $47 million investment in its production facilities in Danvers, Massachusetts, and Jaffrey, New Hampshire, both of which supply products to clients developing COVID-19 vaccines.

And as the company’s manufacturing efforts fired off, Merck in late September named Belén Garijo, CEO of Merck Healthcare, its new chief executive. Once Garijo assumes the mantle this spring, she’ll rank alongside GlaxoSmithKline’s Emma Walmsley as one of two female CEOs at the head of a Big Pharma company.