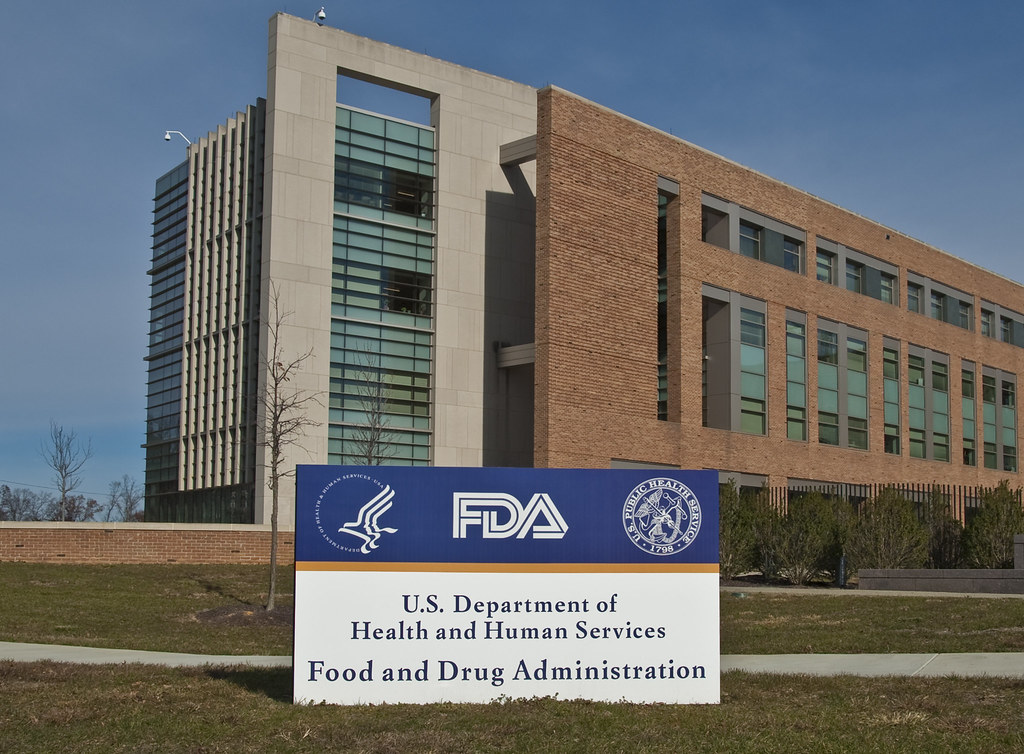 In a three-day meeting starting Tuesday, a panel of external experts convened by the FDA will discuss whether the agency should consider clawing back accelerated approvals from three immuno-oncology agents.

All six conditional nods, shared among Merck & Co.’s Keytruda, Bristol Myers Squibb’s Opdivo and Roche’s Tecentriq, were based on early data showing they could shrink tumors or slow disease progression. But the companies have since failed to show the treatments could help patients live longer in confirmatory trials. Industry watchers have been closely following the event to gauge the FDA’s standard and level of leniency on go-aheads based on surrogate trial markers that didn’t translate into a survival benefit.

Here, we summarize the positions of the drugmakers and the FDA for the first three indications to be discussed, offering a preview of what to expect from the upcoming discussions.

Background: The original IMpassion130 trial in patients who hadn’t received prior chemotherapy for metastatic disease showed the combination of Tecentriq and Bristol Myers Squibb’s Abraxane cut the risk of disease progression or death by 40% over solo Abraxane in patients whose tumor expressed PD-L1 levels of at least 1%.

In all enrolled participants, which included PD-L1-negative patients, the therapy only cut the risk of death by 13%. Because those data didn’t reach statistical significance, the analysis of survival in the PD-L1-positive subgroup couldn’t be performed. In the PD-L1-positive group, the estimated reduction of death risk reached 33%, as patients on the Tecentriq combo lived a median 25.4 months, versus 17.9 months for Abraxane. However, as the FDA staffers noted, the agency cannot determine whether this improvement of 7.5 months is due to chance alone.

Another phase 3 study dubbed IMpassion131 could confirm the original conditional nod. It tested Tecentriq with either the original paclitaxel formulation or Abraxane. But an overall survival analysis of the PD-L1-positive patients in that trial showed that the combo did even worse than solo paclitaxel. That finding prompted an FDA alert, which warned physicians not to replace Abraxane with paclitaxel in metastatic TNBC.

Arguments: Roche argues that the survival benefits seen in the IMpassion130 trial in the PD-L1-positive population were clinically meaningful, while the FDA thinks the lack of statistical significance casts doubts on those purported benefits. Roche also thinks that the problems with IMpassion131 shouldn’t be used to minimize the Tecentriq-Abraxane regimen.

A replication of the IMpassion130 study, which was statistically powered to examine PD-L1-postive patients, would be ideal to confirm the indication. But Roche noted that Tecentriq and Abraxane are already widely adopted and included in all major oncology guidelines, and therefore giving patients in the control group chemo poses an ethical question. Plus, Roche obtained feedback from investigators, patients and advocates suggesting there would be reluctance that would make recruiting participants for such a study difficult.

Roche has three ongoing phase 3 studies of Tecentriq in TNBC. The IMpassion132 trial is testing Tecentriq with chemo for advanced or metastatic TNBC that has relapsed within 12 months after prior therapy. While noting that the study is enrolling a different patient population and has a different chemo backbone, the FDA agrees that IMpassion132 could help confirm Tecentriq’s current indication in TNBC with high PD-L1 expression.

Background: The confirmatory phase 3 Keynote-361 trial tested Keytruda with or without platinum-based chemo. But an independent data monitoring committee noted during the study that patients with PD-L1-low expression had worse outcome on Keytruda versus chemotherapy. So the trial halted enrollment of those patients for Keytruda monotherapy, and the FDA slapped a restriction on the label that forbids use in PD-L1-low patients.

The final analysis didn’t show a significant benefit for the Keytruda-chemotherapy arm. It only cut the risk of disease progression or death by 22%, or the risk of death by 14%, over solo chemo. After that fail, all other analyses wouldn’t hold statistical significance and were therefore only exploratory.

Meanwhile, the FDA approved Pfizer and Merck KGaA’s Bavencio as a maintenance therapy to prevent tumor progression in patients who respond to one cycle of chemo. It was a regular approval based on data from the Javelin Bladder 100 trial showing that Bavencio slashed patients’ risk of death by 31% compared with best supportive care.

Arguments: Merck suggests the Keynote-361 trial wasn’t specifically designed to test the currently limited indication, which represented only a subgroup of patients. Merck did flag some exploratory analysis. For example, in a subpopulation of trial participants, Keytruda monotherapy was mostly comparable to carboplatin in patients with PD-L1 expression of at least 10, showing a slight death risk reduction of 18%.

Merck argues that because Keytruda as a monotherapy produced similar survival data to chemotherapy but was better tolerated is meaningful. It also pulled out some real-world data showing median survival for first-line patients with non-cisplatin-based chemotherapy was 6.9 months, which was lower than the 11 months Keytruda monotherapy showed in another real-world data analysis.

But the FDA maintains those details are insufficient to assess whether this real-world data would be appropriate to infer patient outcomes, noting there are simply too many concerns for such non-randomized trials.

The agency also suggests that an estimated 75% of cisplatin-ineligible patients can now be treated with Bavencio maintenance therapy after one round of gemcitabine and carboplatin chemotherapy. But Merck argues Bavencio only addresses a subgroup of patients and doesn’t offer a solution for patients who are ineligible for any platinum-based chemo or who want to avoid platinum-related toxicity.

Merck proposes that alternative trials could confirm the indication. One of them is LEAP-011, which pits Keytruda and Eisai-shared Lenvima against solo Keytruda in cisplatin-ineligible patients whose tumors express PD-L1 or patients who are ineligible for any platinum chemo regardless of PD-L1 status. But the FDA thinks the study design doesn’t make it possible to isolate the effect of Keytruda or to compare it with the current standard of care, which is carboplatin-based chemo.

Background: Early review of the confirmatory IMvigor130 trial found Tecentriq monotherapy decreased survival for PD-L1-low patients versus chemo, leading to an FDA restriction in those patients. Eventually, Roche reported that the Tecentriq-chemo combo cut the risk of disease progression or death by 18% as patients on the Tecentriq regimen lived 8.2 months without disease progression versus 6.3 months for solo chemo.

At two interim analyses, overall survival didn’t achieve statistical significance, as the Tecentriq-chemo cocktail reduced the risk of death by 17% and 16%, respectively. Final analysis is expected in 2022, when the trial is expected to reach 667 patient deaths.

Meanwhile, the IMvigor211 trial in post-platinum treatment failed to confirm a benefit for Tecentriq, and Roche has recently withdrawn the drug’s second-line indication. Plus, the IMvigor010 trial testing Tecentriq versus simple observation for high-risk muscle-invasive bladder cancer after surgery also showed no benefit for the PD-L1 inhibitor in delaying disease recurrence.

Arguments: The progression-free survival benefit in IMvigor130 was statistically significant, but the FDA doesn’t consider it clinically meaningful.

Roche notes that the overall survival data for Tecentriq monotherapy in PD-L1-high patients, including those who are ineligible for cisplatin, showed benefits over chemo. In cisplatin-ineligible patients with PD-L1 expression of at least 5%, patients on Tecentriq lived a median 18.6 months versus 10 months for chemo. But those trials weren’t powered to detect statistical significance.

The FDA is now asking its external experts to evaluate whether Tecentriq’s current indication should be maintained while the company waits for the final survival results from IMvigor130.