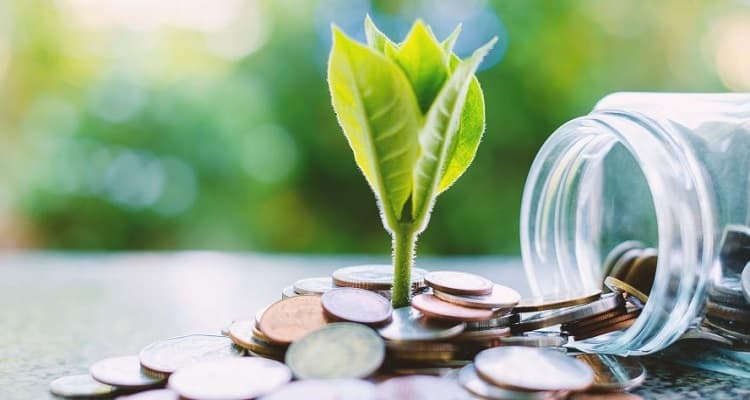 Max Healthcare Institute has announced results for the three months and financial year ended March 31, 2021, in a statement.

The statement stated that the network gross revenues of the company rose to Rs 1,159 crores during the fourth quarter reflecting growth of five percent YoY and at similar levels QoQ. Further, operating EBITDA rose to Rs 263 crores versus Rs 156 crores in Q4 last year and Rs 253 crores in the previous quarter (Q3 FY21) – the highest ever quarterly EBITDA.

The network also reported a significant improvement in operating EBITDA margin, which stood at 24.1 percent for the quarter, up from 15.5 percent in the corresponding quarter in FY20. The EBITDA margin for the previous quarter was 23.2 percent. The PAT grew to Rs 109 crores from Rs 45 crores, an increase of 141 percent YoY.

“COVID-19 admissions dropped significantly in Q4 FY21 as compared to Q3 FY21. However, the network saw occupancy relating to COVID-19 increase towards the end of the quarter. The significant improvement in EBITDA was also underpinned by long-term structural cost savings program initiated in the previous financial year and followed up with additional initiatives in the current financial year,” said the statement.

It also added that the revenue from international medical value travel witnessed an uptick during the quarter and grew by 40 percent over Q3. However, this continued to be lower than last year due to air travel-related restrictions during Q4.

Apart from it, the statement mentioned, “The two SBUs of the company reported improved performance in the non-COVID segment with QoQ revenue growth of 24 percent and 12 percent respectively. Max Lab continued to expand its footprint by adding 53 new B2B clients in Q4. The company, earlier, in April 2021, had received approval of its Board to incorporate a wholly-owned subsidiary for non-captive pathology business, and the same is expected to be made operational in Q1 of the ensuing financial year.”

It also said, “For the full year, the gross revenue de-grew by ~ 12 percent and stood at Rs 3,861 crores. Lower revenues were attributed to the country-wide lockdown and the state of the pandemic in H1 FY21, which saw a drop in revenue by 29 percent YoY. Despite lower revenues, the network operating EBIDTA grew by eight percent and stood at Rs 636 crores. The operating margin for the year was 17.5 percent, an increase of ~290 bps YoY.”

Announcing Q4 results, Abhay Soi, Chairman and MD, Max Healthcare Institute, commented, “Our Q4 results of Rs 1,089 crores of net revenue and Rs 263 crores of operating EBITDA is an excellent performance for the second consecutive quarter with our ever-operating margin of 24.1 percent. With ample room to scale up existing occupancies and improved international revenue share post abatement of the second surge of COVID-19, Q4 results in a way indicate the trajectory our network is geared for in terms of future performance.

“Overall, we closed FY21 with Rs 3,629 crores in net revenue and recorded the highest annual operating EBITDA of Rs 636 crores, despite a challenging year due to COVID-19 pandemic.”