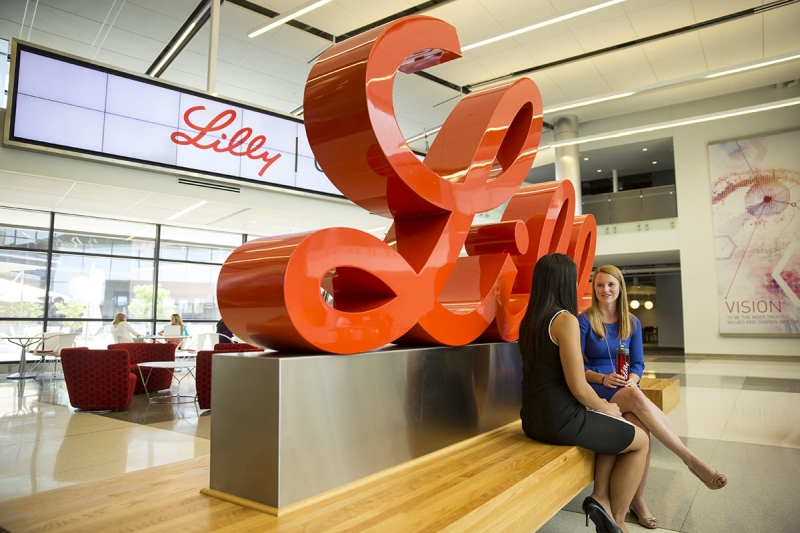 Eli Lilly has teamed up with Arecor to develop a thermostable formulation of one of its products for self-administration. Arecor, a Unilever spin out, shared news of the collaboration days after revealing a planned IPO.

Arecor’s alliance with Lilly is based on its formulation technology platform, Arestat. Using knowledge of how proteins interact with excipients, Arecor aims to control how drug compounds behave under different stress conditions. Applications of Arestat include the conversion of lyophilized formulations to stable aqueous formulations and the elimination of cold-chain requirements.

Lilly is funding the development of the product candidate. If Lilly sees promise in the program, it can pick up the rights to the formulation and associated intellectual property under a technology licensing model. The option, the terms of which are private, will enable Lilly to further develop the product and bring it to market.

“We believe that our Aresta technology has the potential to deliver a new formulation that can improve the convenience of use of this critical self-administered product for Lilly’s patients,” Arecor CEO Sarah Howell said in a statement.

News of the deal comes almost 10 years after Lilly first teamed up with Arecor to develop stable aqueous or higher concentration formulations of new protein and peptide drug candidates. Through such deals, Arecor has built a revenue stream that it hopes will prove attractive to public investors in the U.K.

Arecor plans to list its stock in London, pitching itself as a company with existing and future revenues from partnerships and its own pipeline of candidates. The pipeline features twists on approved drugs such as an ultra-rapid-acting insulin. Arecor framed its approach as a way to bring products to market in a less risky way. Burned by biotechs in the past, U.K. investors are traditionally wary of the risks of drug development.