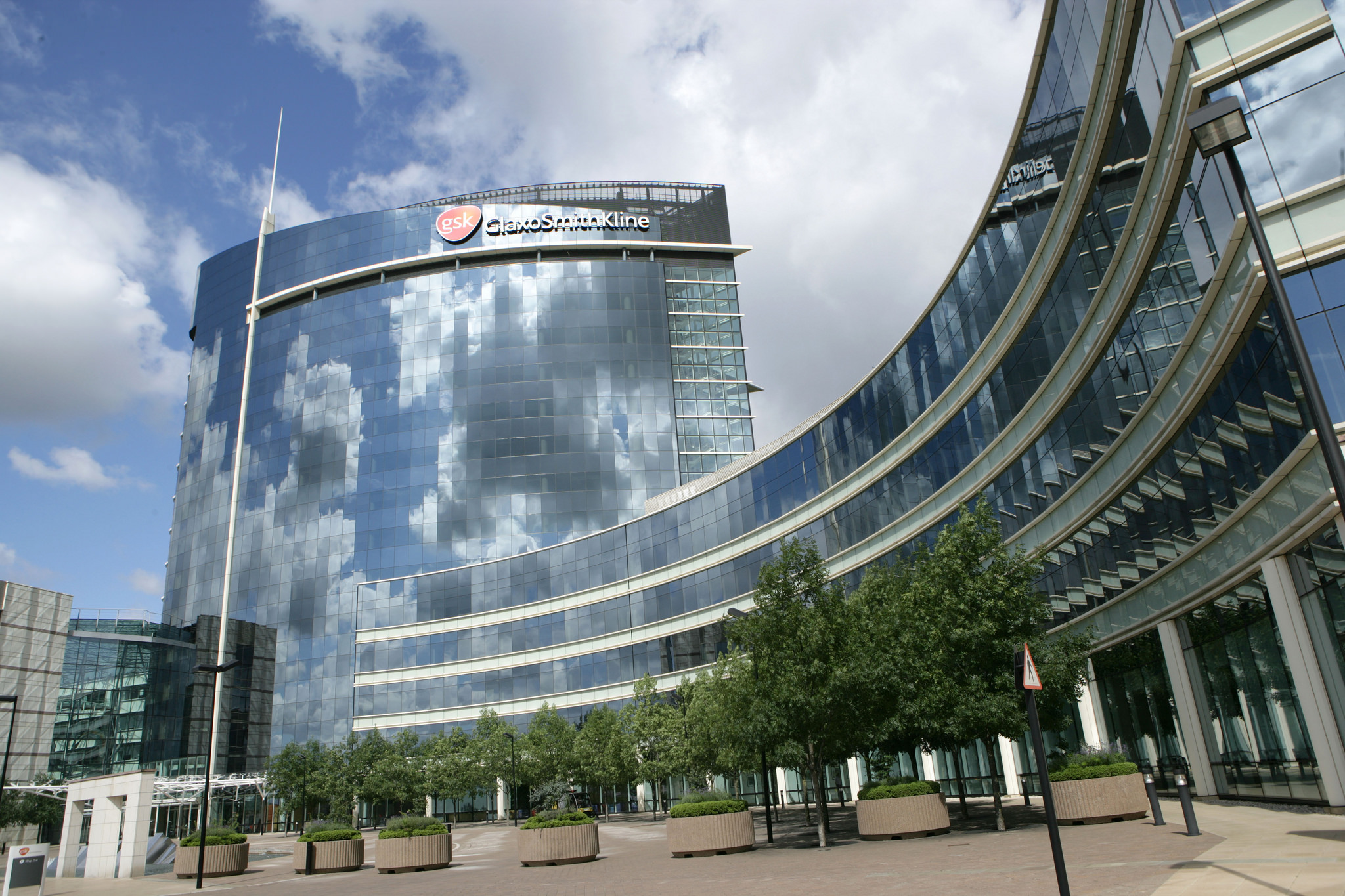 The U.S. now has another PD-1/L1 inhibitor—its seventh—thanks to an FDA go-ahead for GlaxoSmithKline’s Jemperli in an indication where Merck & Co.’s market-leading Keytruda has been around for years.

GSK will make the drug available within the next few weeks at the wholesale acquisition cost of $10,369.38 per a 500 mg vial, or about $15,000 in estimated monthly cost of therapy, a company spokeswoman said. The price reflects the value of the medicine and is consistent with other PD-1/L1 list prices, she added.

While Thursday’s green light marked Jemperli’s first, the indication isn’t exactly new for the checkpoint inhibitor class. In a landmark decision four years ago, the FDA allowed Keytruda to treat all metastatic microsatellite instability-high (MSI-H) or dMMR solid tumors that have progressed after prior treatment regardless of their locations in the agency’s first tissue-agnostic indication.

Jemperli proved its worth in the ongoing phase 1 Garnet trial. In a cohort of 71 evaluable patients with dMMR endometrial cancer, the PD-1 inhibitor significantly shrunk tumors in 42.3% of them, with 12.7% showing no sign of tumor. The duration of response lasted at least six months for 93.3% of patients.

In comparison, Keytruda scored its broad tissue-agnostic nod by pooling data from 149 patients in five dMMR trials. Of them, 14 had pretreated endometrial cancer, and the Merck drug triggered a response in 36% of them.

GSK’s eyeing the same dMMR pan-tumor use as well. Data from the dMMR non-endometrial solid tumors arm of the Garnet trial showed Jemperli shrunk tumors in 38.7% of patients, with complete tumor clearance observed in 7.5%.

The data were roughly in line with the 39.6% overall response rate and 7.4% complete response rate Keytruda reported in its pooled analysis, which included endometrial cancer patients. But for a drug competing from years behind, a similar clinical showing likely won’t cut it for Jemperli to challenge Keytruda’s lead.

Roughly 25% of endometrial cancers are dMMR, the highest rate among tumor types, according to GSK. About 60,000 women are diagnosed with endometrial cancer in the U.S. each year, and about 1 in 4 have advanced disease or may experience disease recurrence, the company said.

Jemperli came to GSK by way of its $5.1 billion acquisition of Tesaro in late 2018. The deal was testament to GSK CEO Emma Walmsley’s renewed commitment to oncology since the British drugmaker traded off its cancer portfolio for Novartis’ non-flu vaccine business in 2015. But the drug’s U.S. commercial timeline was previously hit with a COVID-19-related delay as the FDA couldn’t inspect a manufacturing site for its review. To facilitate the current approval, the agency has carried out a virtual inspection, the spokeswoman said.

That setback, plus the failure of its TGF-beta/PD-L1 bifunctional immunotherapy in a head-to-head non-small cell lung cancer trial against Keytruda, prompted SVB Leerink analyst Geoffrey Porges to question the prospect of GSK’s pipeline earlier this year.

The company did recently snag an FDA nod for Blenrep, a first-in-class BCMA-targeted antibody-drug conjugate for multiple myeloma patients who’ve tried four other options. But Bristol Myers Squibb has soon followed with its BCMA CAR-T drug Abecma in the same setting, with Johnson & Johnson and Legend Biotech’s rival cell therapy cilta-cel not far behind.

Meanwhile, a report emerged last week that activist investor Elliott Management took a “significant” position in GSK, indicating it might push for some changes at the British drugmaker.

Besides the dMMR pan-tumor indication, GSK’s also angling Jemperli for newly diagnosed endometrial cancer, testing it alongside chemotherapy in the phase 3 Ruby trial. Data are expected in the second half this year. It’s also pairing Jemperli with Tesaro’s PARP inhibitor Zejula in platinum-resistant ovarian cancer patients in the pivotal Moonstone trial, which is currently undergoing an interim analysis.

The European Commission has on Friday also waved through Jemperli for the same use in previously treated dMMR endometrial cancer. GSK pointed out the green light makes it the first PD-1 inhibitor available for endometrial cancer in Europe.