JPM: Merck is ‘not complacent, but we’re not desperate’ for deals, CEO says 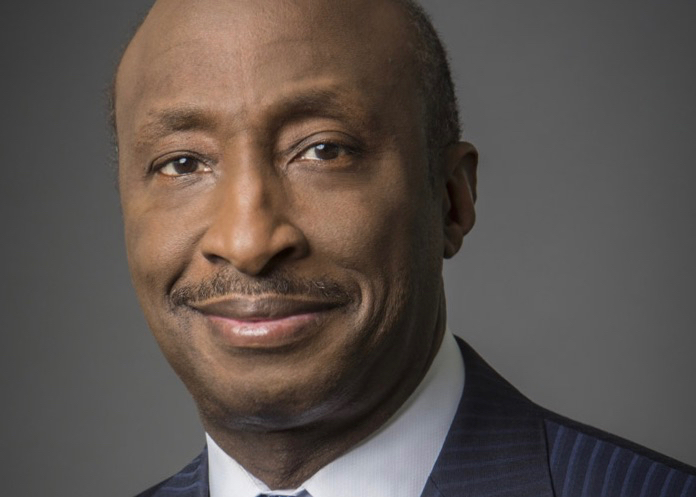 Merck CEO Ken Frazier gets why investors are worried about what will happen when megablockbuster Keytruda eventually loses patent protection. He just doesn’t think they need to be as worried as they are.

“The concerns around the Keytruda (loss of exclusivity), although they’re valid, I think they’re a little bit overstated,” he said Monday afternoon at the annual J.P. Morgan healthcare conference, after earlier noting that “we see it as not as big an issue as I think some investors may see it.”

It’s a familiar tune for Frazier, who has been talking about investors’ post-Keytruda concerns—and their related demands for M&A—at JPM for years now. But this time around, he seemed extra resistant to the idea that there’s trouble waiting for Merck on the other side of Keytruda’s patent expiration date.

RELATED: JPM: Why hasn’t Merck been making deals? It’s not for lack of trying, CEO says

For one, the company is looking ahead to coformulations, combinations and other routes of administration for Keytruda that could lengthen the PD-1 king’s patent life, he noted. And for two, the company has a pipeline full of candidates it thinks can help fill in the revenue gap once the drug does lose exclusivity.

It’s a sentiment he’s shared with investors before, but still, “in our one-on-ones, almost every one, people say, ‘You say that, but why haven’t you done the deal?’”

As Frazier pointed out, Merck has done deals—120 transactions in 2020 alone, to be specific. But it’s clear those aren’t the type shareholders are looking for to calm their nerves.

“I think what people are saying is, ‘We’d like to see you do something bigger and later-stage,’” he acknowledged.

RELATED: Gilead needs ‘heroic’ Immunomedics revenues to get a return on $21B deal: analyst

Of course, “bigger and later-stage” comes with a heftier price tag—and Frazier is well aware. In a not-so-subtle reference to Gilead’s $21 billion Immunomedics buy, he mentioned the “very large prices” that have been attached to biopharma deals made in the last year or so.

“If you’re going to try to acquire those assets right now,” he added, “you’re going to pay a very steep price, and then a premium on top of it. And on top of that, anytime somebody’s going after something, it turns into a bidding war.”

And Merck, for its part, is not about to drop major money unless it’s sure the asset it’s chasing will create value for its shareholders.

“We’re not complacent, but we’re not desperate,” Frazier said.