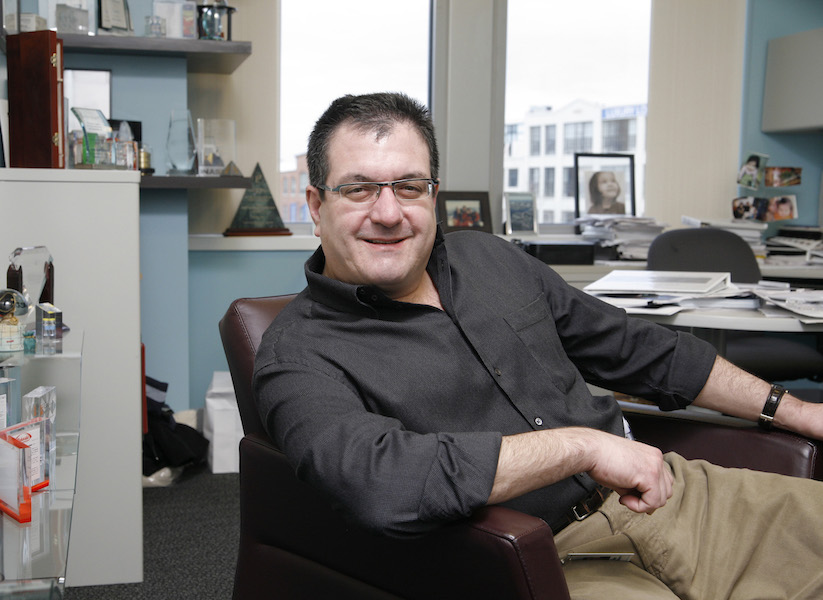 What’ll that take? Six or more products, more than 500,000 patients on its therapies, 20 clinical programs with 10 or more in late-stage development, and at least four INDs per year. Not to mention revenue growth of 40% during that same time, Maraganore said Monday at the virtual J.P. Morgan Healthcare Conference.

It’s the next chapter for Alnylam, President and COO Yvonne Greenstreet said Monday in an interview.The strategy is built on five P’s: patients,  products, pipeline, performance and profitability. Partners could be the sixth P; the company will partly depend on joint programs to hit that 500,000-patient goal, such as its Novartis-partnered cholesterol drug inclisiran.

“We see a real opportunity to leverage our technology, not just for orphan diseases, but also for much larger diseases, and we’re already emboldened around the strategy by the success of the inclisiran program and now the [European] approval of Leqvio,” she said, referring to the EU brand name for the med, which hasn’t yet won an FDA nod.

Along with the new programs, Alnylam is looking to extend existing products with new use trials for Onpattro, patisiran and lumasarin—and make profits doing so.

“Profitability allows us to own our own future, and there’s no need for us to tap the equity markets in order to access capital to fund opportunities in front of us,” she said.

RELATED: Alnylam’s Onpattro back in the game against Ionis, thanks to NICE U-turn

The company’s most recent FDA approval came in November, for Oxlumo, the first medicine for primary hyperoxaluria type 1, or PH1, a severe rare disease that causes patients to suffer from recurrent kidney stones and often forces organ transplants. Oxlumo sales were $300,000 for 2020, Alnylam said Monday.

Meanwhile, the company is readying vutrisiran for an FDA filing after recent positive Phase 3 results. If approved, vutrisiran will become its fifth RNAi therapeutic to market.

CEO John Maraganore said in a statement that the company exceeded those 2020 goals and is “thrilled” with the debut of its new strategy, “aimed at Alnylam’s planned transition to a top 5 biotech in market capitalization.”

Editor’s note: This story was updated with comments from Alnylam President and COO Yvonne Greenstreet.