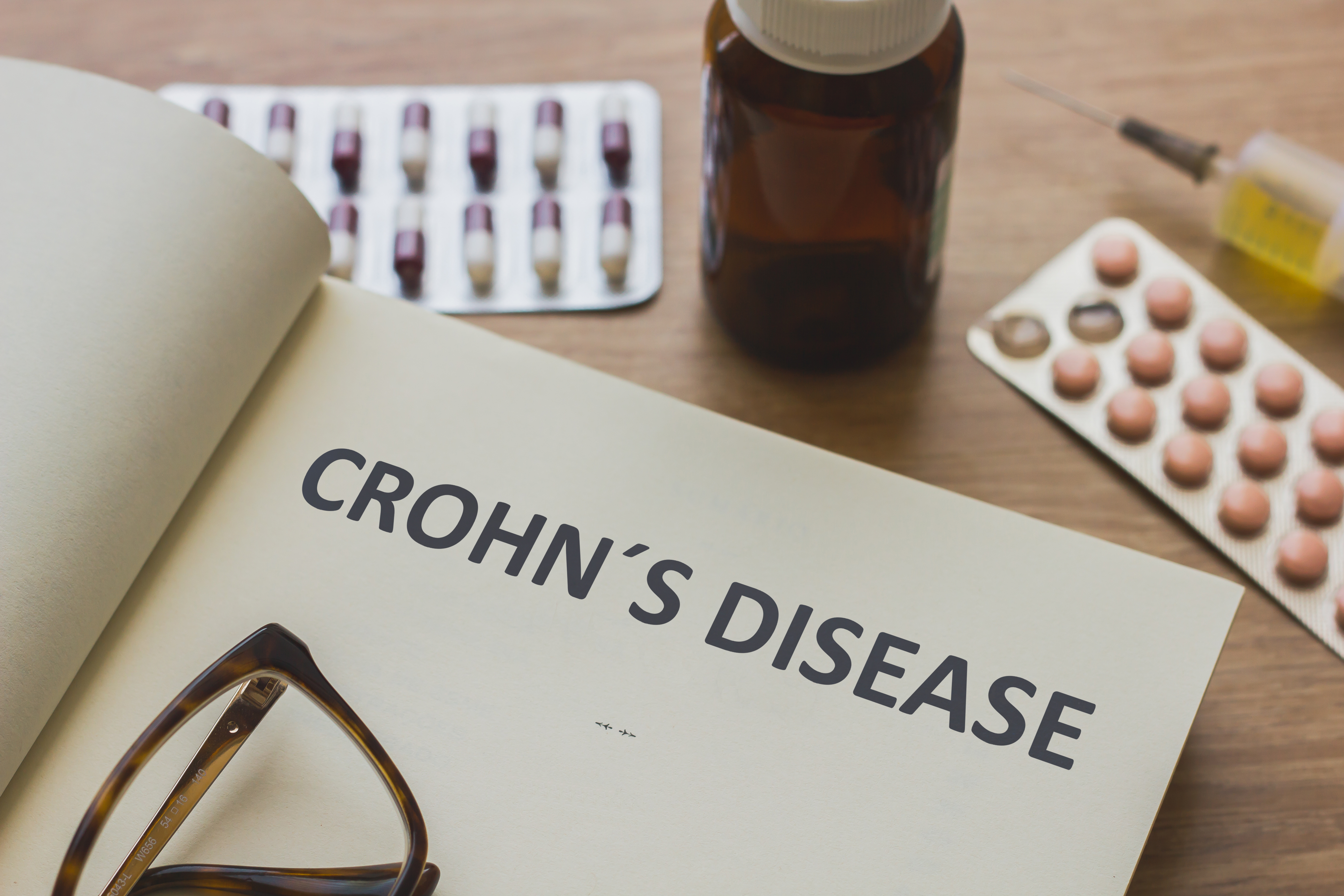 It didn’t work, at least not in the way J&J might have hoped.

Though Stelara measured up to AbbVie’s leading med, it failed to top Humira in any efficacy measure in the study, called Seavue.

At the 52-week mark, 64.9% of Stelara patients had hit clinical remission, compared with 61% of patients taking Humira—a numerical difference, but not a statistically significant one.

While the trial didn’t chalk up a win for Stelara, “we are very happy with the outcome,” said Jan Wehkamp, M.D., vice president, gastroenterology disease area leader at J&J’s Janssen unit.

“Of course, we always want our drugs to be the best,” Wehkamp said in an interview. But the outcome of the Seavue trial, which Janssen presented at this year’s virtual Digestive Disease Week, showed both Stelara, an IL-12/IL-23 inhibitor, and Humira, a TNF-alpha inhibitor, performed a “little bit better than expected,” he said.

Digging deeper into the data, Stelara charted numerical wins on secondary endpoints, but none were statistically significant. Around 61% of patients on the J&J drug hit corticosteroid-free remission versus 57.4% of Humira patients. Around 6% more patients on Stelara achieved clinical response than those on Humira, and self-reported symptom remission was around 1% higher in the Stelara arm.

To hear Wehkamp tell it, though, there is a safety difference in Stelara’s favor. Crohn’s disease patients need treatment for 60 years, on average, he said, so long-term tolerability is very important. Specifically, 6.3% of Stelara patients and 11.3% of Humira patients stopped treatment during Seavue because of side effects.

So, what should doctors do now that they have these data? “For me, the question is very simple: What would I choose if I could?” said Wehkamp.

If a patient has that choice—and they’ve never received a biologic drug for their Crohn’s, as was the case in the Seavue trial—”I would take the safer drug,” he said. “There’s no other opinion in the field that IL-12/IL-23 is safer compared to anti-TNFs,” Wehkamp added.

RELATED: Doctors ‘highly positive’ on AbbVie’s Rinvoq in IBD, but not so much on Bristol Myers’ Zeposia: analyst

That safety edge could play in Stelara’s favor as it wrangles with Humira, Humira biosims and next-gen Crohn’s contenders in the coming years. Humira biosimilars have already stormed the market in Europe, and the first are due to hit the scene in the U.S. starting in 2023.

Then again, that choice may not be a patient’s to make, as Wehkamp pointed out; payers tend to favor the cheaper drug, and it’s yet unknown what sorts of discounts drugmakers will offer for Humira biosims.

In the face of branded competition, though, J&J has already been dropping Stelara’s price. The med’s “implied price” fell 19% in 2020’s third quarter versus the same period in 2019 and was flat versus the second quarter of 2020, Bernstein analysts wrote to clients last fall, blaming AbbVie’s next-gen psoriasis and rheumatoid arthritis meds Skyrizi and Rinvoq. Stelara sales swelled 14.7% to $1.95 billion for the same the period.

As far as other Crohn’s upstarts are concerned, a wave of additional IL-23 inhibitors are now in the running, like AbbVie’s Skyrizi, Eli Lilly’s mirikizumab, AstraZeneca’s brazikumab and J&J’s own Tremfya, which boasts green lights in plaque psoriasis and psoriatic arthritis.

Janus kinase (JAK) inhibitors such as AbbVie’s Rinvoq and Gilead’s Jyseleca are also making a play at the field, but “systemic JAKS do have some serious black box warnings,” Wehkamp pointed out.

Pfizer’s JAK inhibitor Xeljanz, approved in ulcerative colitis, was slapped with a black box warning in July over increased risk of blood clots and potential death with the drug’s 10-mg twice daily dose. It’s now approved only for patients who don’t respond to or are unsuitable for other treatments. The FDA last year also warned of an increased risk of serious infections, malignancy and thrombosis from AbbVie’s rheumatoid arthritis med Rinvoq, which is also angling for a spot in the GI market.

The head-to-head Seavue trial is only a piece of the puzzle, Wehkamp added. A recent real-world comparison of Stelara and Humira in Crohn’s, which looked at patients who may have received prior treatment with a biologic for their disease, suggested those who’d previously taken a TNF drug might do better on Stelara than Humira.

While the trials can’t be compared directly, it does provide some context for Crohn’s treatment in the real world, Wehkamp said. “A lot of patients who are out there already had a certain drug, and if they had anti-TNFs and they lost response, a new MOA, a new drug class, is much more likely to be successful.”

Stelara went on the ascent last year, with sales climbing nearly 20% to $7.94 billion. Toward the end of 2019, the drug widened its GI foothold with a green light in ulcerative colitis.