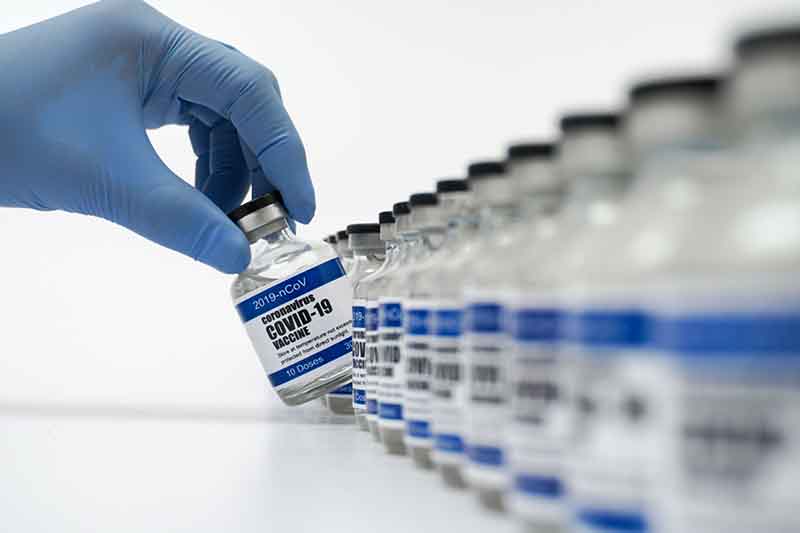 Now that Johnson & Johnson’s COVID-19 vaccine rollout is underway in adults, the company is understandably looking to the next stages of the vaccination push. With that, the drugmaker has expanded an ongoing trial to include adolescents.

J&J will widen its ongoing phase 2a trial to include adolescents ages 12 to 17, the company said Friday. The trial has been testing one- and two-dose regimens in healthy adults ages 18 to 55, and in people 65 and older.

As the investigators broaden the study to include children, the first step will be testing the shot in a “small number” of teens ages 16 and 17. After reviewing that data, the investigators will expand the trial to a larger number of children.

J&J’s shot is already authorized as a one-dose option, but with the trial, the company is hoping to learn more about a potential two-dose regimen. The study is enrolling in Spain and the U.K., and the team plans to start enrolling soon in the U.S., the Netherlands, and Canada. After those countries, the team will enroll participants in Brazil and Argentina.

The research is “is designed to deliver on our commitment to protect people of all ages from this pandemic,” J&J’s R&D head, Mathai Mammen, said in a statement.

J&J’s move comes during the same week that a study showed Pfizer and BioNTech’s COVID-19 vaccine to be 100% effective in children ages 12 to 15. That shot is already authorized in people 16 and older.

This week, a report in The New York Times revealed an unfortunate mix-up in the production process at J&J’s manufacturing partner Emergent BioSolutions that accounts for some of the rollout lag. Workers at the plant mixed up ingredients, ruining a batch of material that would’ve become up to 15 million vaccine doses, the NYT reported. For its part, J&J acknowledged a batch didn’t meet quality specifications and had to be thrown out.

Meanwhile, J&J is pushing ahead with its manufacturing effort, aiming to produce 1 billion doses of the shot this year. The company expects to deliver 100 million doses to the U.S. in the coming months.

The drugmaker isn’t alone in testing its vaccine in children. Pfizer and Moderna have each started enrolling children in studies. The companies are testing their mRNA shots in children as young as 6 months.

As the U.S. pushes to reach herd immunity with vaccines, experts such as NIAID chief Anthony Fauci have said children will need to be among those vaccinated to reach the goal.