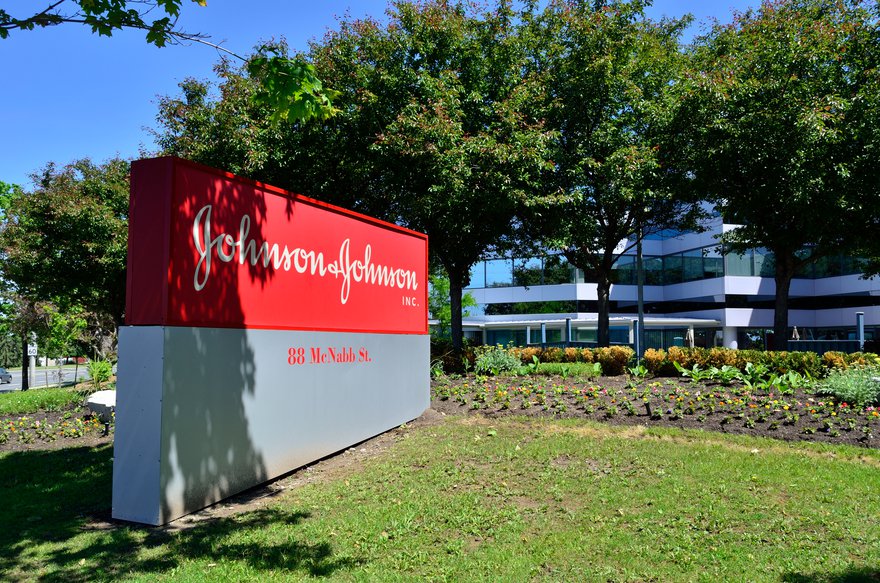 Johnson & Johnson has filed for European approval of a six-month injectable version of its schizophrenia drug Invega. J&J is seeking approval for the longer-acting injectable on the strength of data showing it is as effective as the existing three-month formulation.

Long-acting antipsychotics could reduce the risk of relapse by ensuring patients have stable levels of the active ingredient in their blood at all times. That promise led J&J to create one- and three-month injectable versions of the oral antipsychotic Invega, which are respectively marketed in Europe as Xeplion and Trevicta. J&J sells the same drugs in the U.S. as Invega Sustenna and Invega Trinza.

J&J has worked in recent years to expand its portfolio beyond the one and three-month products. That effort took a step forward late last week when J&J sought an extension of its authorization with the European Medicines Agency to cover the six-month product.

The application, which comes one month after a filing with the FDA, is underpinned by the results of a phase 3 that compared the three- and six-month formulations. J&J showed the six-month version was non-inferior to its shorter-acting sibling in terms of time to relapse during the 12-month, double-blind portion of the 702-subject clinical trial, causing the study to hit its primary endpoint.

Four-fifths of participants completed the double-blind period without a relapse event. J&J said safety was consistent to earlier studies of the one- and three-month versions of the drug. Weight increase was the most common treatment emergent adverse event among people in the experimental cohort, affecting 8.4% of participants.

J&J envisages patients switching to the six-month formulation after stabilizing on its shorter-acting injectables. Moving to the new formulation could enable schizophrenia patients to achieve at least the same outcomes with less frequent injections.

With the one-month formulation, paliperidone is absorbed into systemic circulation as early as day one, and levels typically rise to the maximum plasma concentration within two weeks. The release of the active substance continues for at least four months, although it was only authorized for monthly use. The release of the three-month formulation continues for as long as 18 months.