J&J scores backing from Chamber of Commerce, PhRMA and more in Supreme Court appeal of $2.1B talc verdict 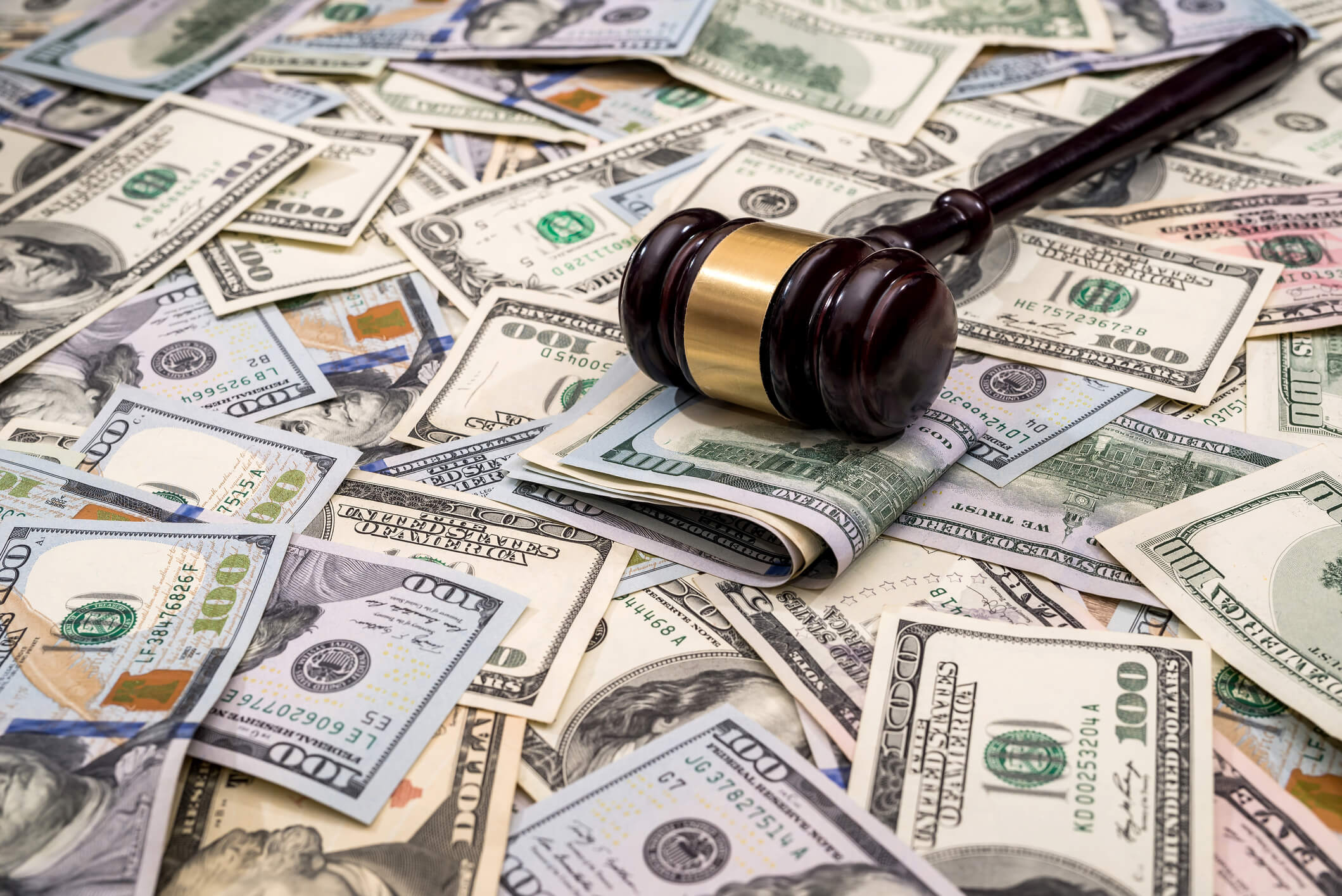 Johnson & Johnson has ginned up major support in its quest to challenge a $2.1 billion verdict over claims that its talc-based powders cause cancer.

The U.S. Chamber of Commerce and other business groups on Monday pressed the Supreme Court to review the verdict, taking aim at the merging of 22 plaintiffs’ cases and the damages J&J was subsequently asked to shell out.

In a 2018 trial, a Missouri jury ordered Johnson & Johnson to pay $4.69 billion after hearing the combined claims of 22 women who alleged the company’s talc powder caused their ovarian cancer. Last summer, the Missouri Court of Appeals for the Eastern District knocked the verdict down to $2.1 billion.

After J&J failed to overturn the verdict on appeal, it elected to take the issue up with the Supreme Court. The verdict has climbed to $2.5 billion with interest, J&J said in a recent annual SEC filing.

Amassing nearly two-dozen plaintiff testimonies into a single case put J&J at a severe disadvantage because it lent undue emotional weight to the proceedings and stripped the company of its ability to address claims on a case-by-case basis, the business groups wrote in a petition to the high court.

RELATED: Johnson & Johnson tots up a potential $4B talc bill as tens of thousands of lawsuits pile up

To hear the petitioners tell it, jurors were subjected to an “emotional barrage” as plaintiffs or their surviving family members detailed their cancer struggles. Each of those plaintiffs placed blame squarely on Johnson & Johnson’s products, which could have jeopardized the jury’s ability to make an objective decision, they wrote.

“Worse still, that repetition appears to generate evidence of causation by creating a false cohort of individuals who appear to share only two things: product use and disease,” the petitioners said.

J&J, for its part, wrote in its own petition to the Supreme Court that the Missouri verdict was “at odds with decades of independent scientific evaluations confirming Johnson’s Baby Powder is safe, is not contaminated by asbestos and does not cause cancer.” The company also cited “numerous legal errors” and a “faulty” presentation of the facts in its petition.

In the 2018 trial, the court found plaintiffs had “proved with convincing clarity that defendants engaged in outrageous conduct because of an evil motive or reckless indifference.”

Still, it’s far from certain the Supreme Court will take up the case. Of the 7,000 cases it’s asked to review each year, the high court takes up 100 to 150 of them, according to U.S. government figures.

Plaintiffs’ attorney Kevin Parker in November said the appellate court had “carefully considered the instructions and verdict rendered at the trial court, and the resulting opinion presented a fair and reasonable resolution of the claims.” He urged J&J to accept the verdict move forward with compensation.