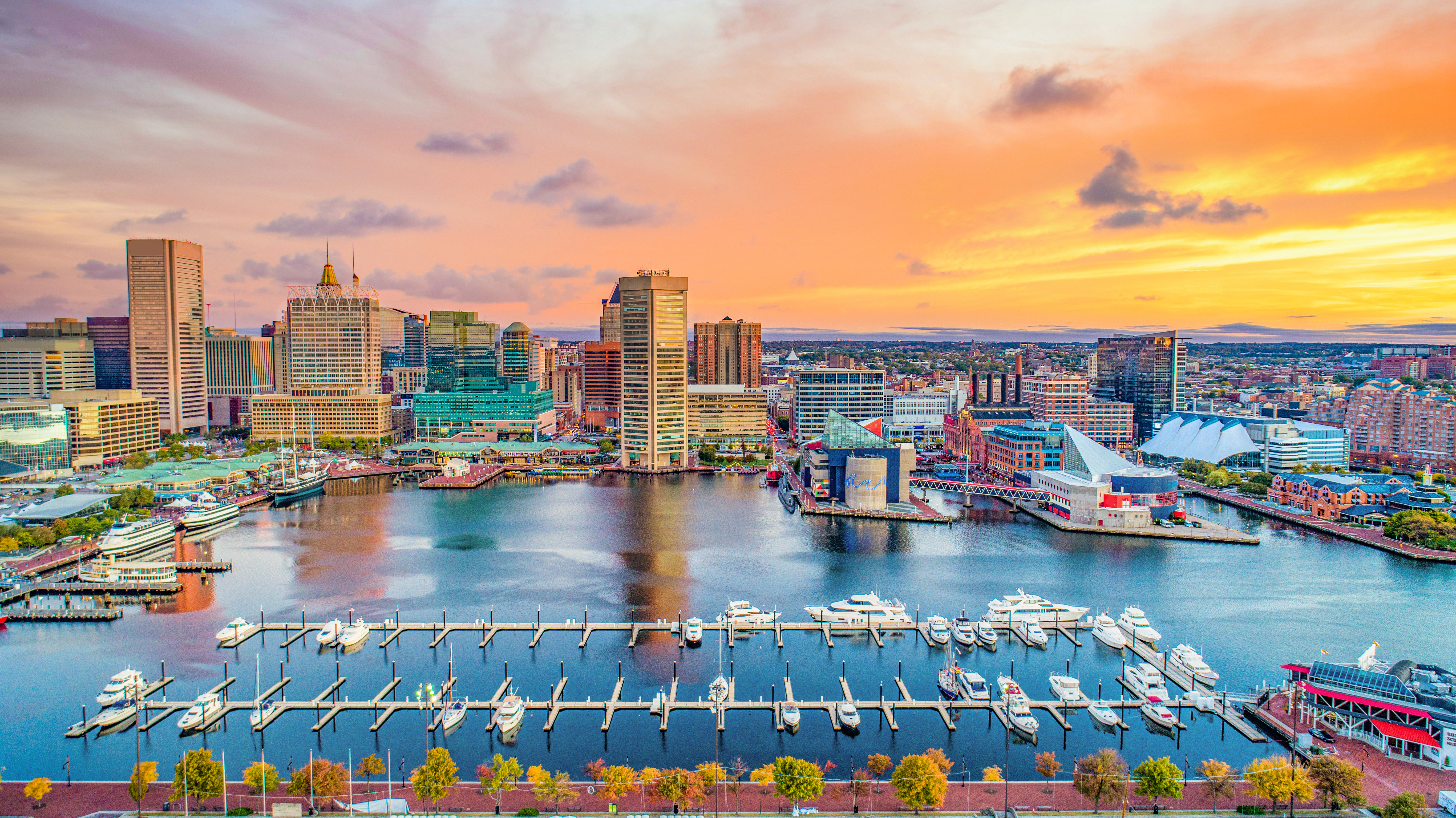 With production on pause and millions of COVID-19 vaccine doses in limbo, Johnson & Johnson has been hustling to right the ship at CDMO Emergent BioSolutions’ troubled Baltimore manufacturing facility. Now, it looks as if relief is in sight.

In a matter of days, Johnson & Johnson and the U.S. FDA expect to announce that contamination problems at Emergent’s Baltimore plant have been cleared up, paving the way for a manufacturing restart and a potential release of millions of Emergent-made vaccine doses.

The plant’s emergency nod to produce pandemic shots could come as early as next week, The Wall Street Journal first reported. Emergent has cranked out drug substance for more than 100 million J&J doses, CEO Robert Kramer said at a virtual congressional hearing last week. Meanwhile, AstraZeneca is running tests to clear its own cache of vaccines made at the Baltimore facility.

Emergent declined to comment on this latest development, while Johnson & Johnson told Fierce Pharma it continues to work with the CDMO “toward securing as quickly as possible Emergency Use Authorization in the U.S. for COVID-19 vaccine drug substance manufactured at Emergent Bayview.”

The company added that it’s working “around the clock” to “develop and activate” manufacturing for its vaccine on a global scale.

Now, J&J and the U.S. have tentatively agreed to clear around 60 million Emergent-made doses of vaccine substance, which would be used either in-country or overseas, the WSJ said. Those doses aren’t yet finished, and it could be months before they’re ready to roll out, U.S. officials told the outlet.

AstraZeneca, which is looking for a new production partner after the Biden administration put J&J in charge of production at Emergent’s Baltimore plant, is testing around 60 million doses of its shot made there. Those doses could be included in a separate FDA agreement or folded into the regulator’s current plan for the 60 million J&J doses, WSJ said.

The additional doses will come in handy in the Biden administration’s plan to ship 80 million overstocked vaccine doses to other countries this summer. Biden first pledged to distribute 60 million doses of the AstraZeneca vaccine and last week added 20 million more doses of U.S.-approved shots to the scheme.

Emergent’s fortunes took a downturn in late March after it came to light that contamination issues had forced the CDMO to discard a vaccine batch containing up to 15 million J&J doses. J&J took over production there in early April and, two weeks after that, Emergent agreed to temporarily pause production of new drug substance at the plant.

An FDA inspection that same month slammed Emergent’s factory for a raft of cleanliness and quality control issues, many of which had been cited in the past. For its part, Emergent has repeatedly said it’s putting the issues to bed.

The manufacturer sent the FDA a “comprehensive quality enhancement plan” on April 30 and has continued to work with J&J to restart manufacturing and release the doses it’s already made, a company spokesperson told Fierce Pharma last week.

All in all, Johnson & Johnson has had a pretty good end to the week. Alongside news of the potential production restart, its single-dose COVID-19 vaccine was cleared for use in the U.K. and Mexico. While J&J’s vaccine entered the scene behind those from Pfizer and Moderna in the U.S., the company has emphasized that its one-and-done, temp-stable shot still has a role to play in the global fight against COVID-19.

On that front, the company earlier this week inked an advanced purchase agreement with Gavi, the Vaccine Alliance, to supply 200 million doses to COVAX, which aims to equitably distribute COVID-19 vaccines to lower- and middle-income countries. Johnson & Johnson could potentially sell another 300 million doses to Gavi in 2022 based on the needs of participating COVAX countries.