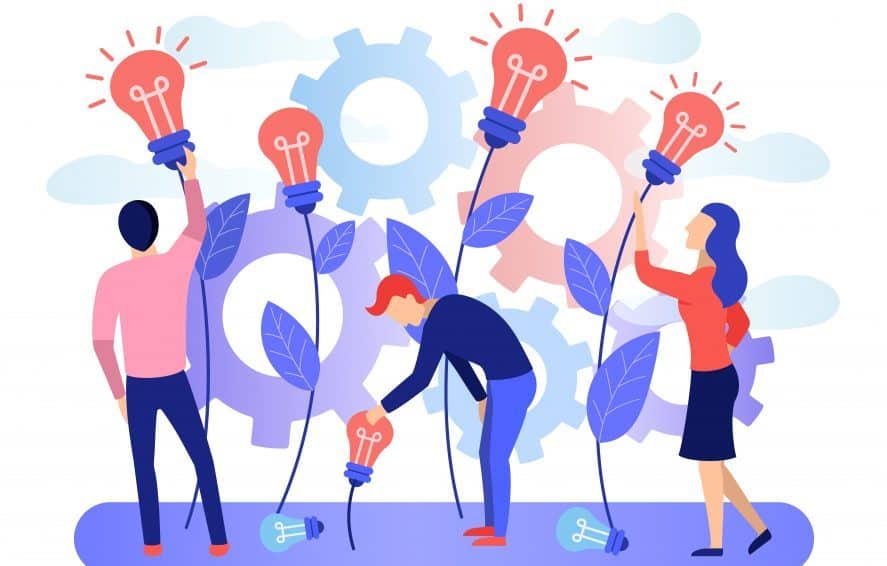 With millions of lives at stake amid a rapid spread of COVID-19, Indian-American Congressman Ro Khanna said he hoped President Joe Biden would call the Pfizer CEO to let India produce its vaccine at least for six months or a year.

Khanna, who represents Silicon Valley in the US House of Representatives, has been an ardent supporter of the move by India and South Africa at the World Trade Organisation (WTO) for Trade-Related Aspects of Intellectual Property Rights (TRIPS) waiver of COVID-19 vaccines.

“Allow India to develop that vaccine, and this is good in your own long-term interests. It’s good for the United States and our interests with the role with India and the rest of the world,” Khanna told the media.

Major pharma companies like Pfizer and Moderna and organisations like the US Chambers of Commerce are opposing such a move.

A day earlier, US Trade Representative Katherine Tai spoke with the CEOs of Pfizer and AstraZeneca regarding the TRIPS waiver, which is slated to come up before the WTO on May 5.

“I do know there are very senior people in the administration who are supportive of it. We are making the case to the White House. And my hope is that the President would at least call the Pfizer CEO and say, look, your long-term strategy in India, a huge market, just in your economic interest, at least waive it for six months or a year,” Khanna said.

Microsoft founder and eminent philanthropist Bill Gates in a media interview on Monday opposed the move.

“You’re not going to have a lack of quality control. I think it is patronising to say that 100 other nations can’t have a regulatory process to make sure that manufacturing is safe. They can and the World Health Organization can,” he added.

“No one is asking Pfizer to manufacture these vaccines, no one is saying they need to do it for free. It’s important to understand, they will get paid. They will be able to sell it. The reason they’re not doing it would be pure greed,” Khanna said.

The United States government gave a $2 billion guarantee to Pfizer to purchase vaccines.

“If it weren’t for that, Pfizer would have never been able to do what they did. Our NIH gave the IP that allowed Moderna to develop the vaccine,” he argued.

“What we’re now saying is that they should share the vaccine recipe with over 100 countries who want to do the manufacturing. They’re willing to do the manufacturing themselves, they need to have contract manufacturing. Pfizer would still get paid. Moderna would still get paid. But it is just wrong, morally wrong, strategically wrong for them not to share the vaccine recipe, which was developed with US taxpayer support,” Khanna further said.

He applauded Biden for committing to help India in its fight against the virus.

“But we also ultimately need to get vaccines to India. The president has said that he will release the AstraZeneca vaccine, which Americans are not going to use after it’s deemed safe. But more important is Pfizer and Moderna need to license the vaccine recipe to allow India and other countries to manufacture it,” he added.