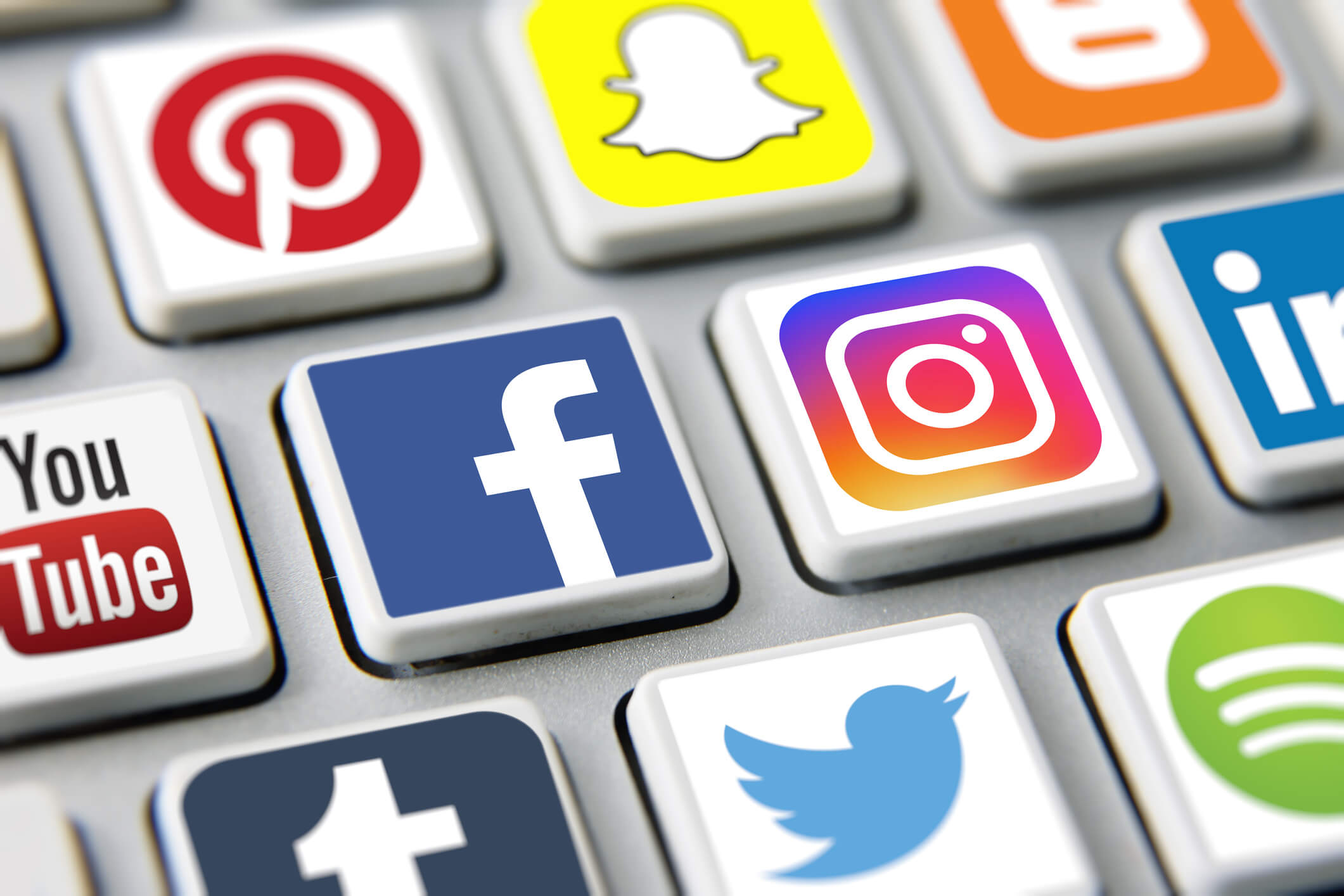 When it comes to influencers in pharma marketing, companies should skip trendy avocado toast and aerial yoga guru types and rely on lesser-known patient advocates—at least, according to data gathered by WeGo Health executives, who spoke on a webinar this week.

Its recent network survey found that only 14% percent of the WeGo users surveyed mostly or completely trust lifestyle influencers, while 51% completely or mostly trust patient influencers. When it comes to branded pharma products, the survey was even more positive for patient influencers: 85% said they would be very or somewhat receptive to an ad from a patient influencer promoting a drug-related to the patient’s condition.

Still, there remains a perception that patients are selling out to pharma, and in fact, one virtual viewer texted a question about if WeGo could offer some “thoughts on tackling or mitigating the sellout complex?”

WeGo often hears that question from pharma companies when they start to talk about a campaign, but the target audience—the patients—doesn’t really feel the same way, CEO Jack Barrette said.

“I think we’re at one of those places where the community has moved past the concern and pharma is still back there worried about it,” he said.

That said, it is important to follow best practices to make sure patient influencer campaigns are authentic and trusted, he said.

The network’s advice included tapping the patient’s personality to make sure the ads are in their voice, trying to match the look and feel of the influencer’s own content, and not being afraid to mark the posts as advertising.

Of course, the most important part of pharma influencer marketing is finding the right person. Fight the urge to pick someone with a massive following just for the numbers, Barrette and his team said. Patients want to hear from other patients who are relatable.

Studies have even shown that “micro- and nano- influencers, while they have fewer followers, their engagement and trust among their communities is much higher than the mega- and macro-influencers,” Laurel Netolicky, WeGo’s VP of business development, added.

WeGo’s new influencer practice launched in July. While it had worked with patients and pharma on sponsored ad efforts previously, the co-created content now also appears on each influencer’s own channels.

For those concerned that micro-influencers’ circles of followers might be too small and potentially only reach limited audiences with the pharma content, WeGo countered with its methodology that distributes the content wider by targeting similar users and building lookalike audiences.

“The reach is less important than the trust, the authenticity and transparency,” Barrette said, adding “trust is your ultimate [key performance indicator] with your audience, but it’s also your ultimate weapon when it comes to bringing the influencer voice to your programs.”