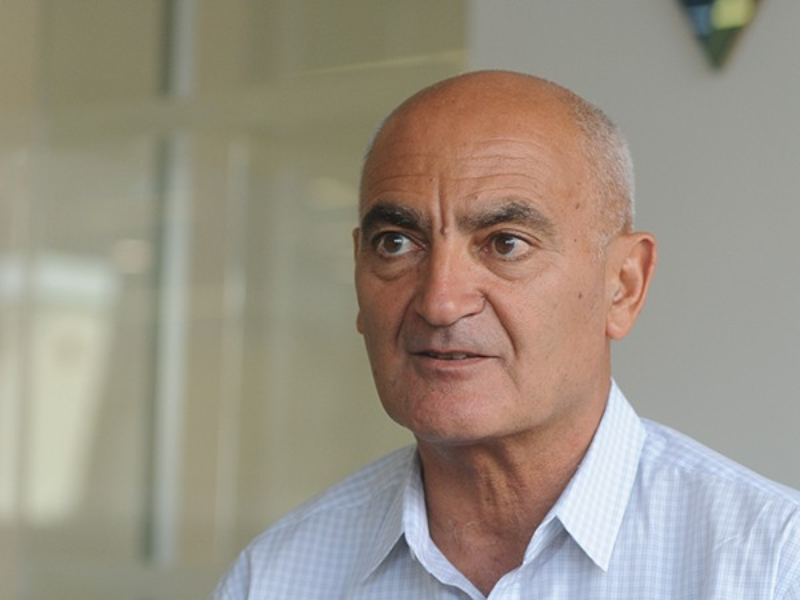 GSK said Wednesday that Slaoui has been terminated from the board of its majority owned Galvani Bioelectronics following allegations from an employee of sexual harassment that occurred several years ago at GSK. The company received a letter from the employee in February and launched an investigation that is ongoing. The probe so far has “substantiated the allegations,” according to a statement.

“Dr. Slaoui’s behaviours are wholly unacceptable. They represent an abuse of his leadership position, violate company policies, and are contrary to the strong values that define GSK’s culture,” GSK said in the statement.

GSK CEO Emma Walmsley sent a note to employees Wednesday morning stating “these issues are profoundly important to me” and that she is “shocked and angry about all of this.” Any abuse of leadership “will not be tolerated,” the CEO said.

Slaoui worked at GSK for nearly 30 years, a tenure that included heading up the company’s vaccine division. After he left in 2017, he worked in biopharma venture capital and joined the board of mRNA vaccine developer Moderna. His vaccine expertise is what landed him the leadership post at Operation Warp Speed.

But Slaoui’s ties with Moderna—and his stock holdings in the company—got him in hot water, given the company’s efforts to develop an mRNA vaccine to fight COVID-19. Slaoui sold off his stake last May, realizing a huge gain after Moderna released positive early data on the vaccine.

GSK created Galvani Bioelectronics as a joint venture with Alphabet’s Verily and named Slaoui chairman of the board of the company in 2016. Fellow board member Christopher Corsico, M.D., who is the senior vice president of development at GSK, will replace Slaoui as chair of Galvani’s board, GSK said.

Until today, Slaoui’s future in biopharma seemed bright. Centessa, created through the merger of 10 biotechs, launched with $250 million in February and a pipeline that included drugs to treat cancer, idiopathic pulmonary fibrosis and systemic sclerosis.

Whether Centessa responds to the sexual harassment allegations as harshly as GSK did remains to be seen. But Walmsley made it clear in her letter that under her leadership, GSK would maintain a zero-tolerance position on allegations of such behavior.

“We are in an age of progress with a female CEO, growing ranks of female leaders, new commitments to diverse representation, and a culture that values speaking up,” she wrote. “I expect everyone to represent GSK with integrity—especially senior leaders.”