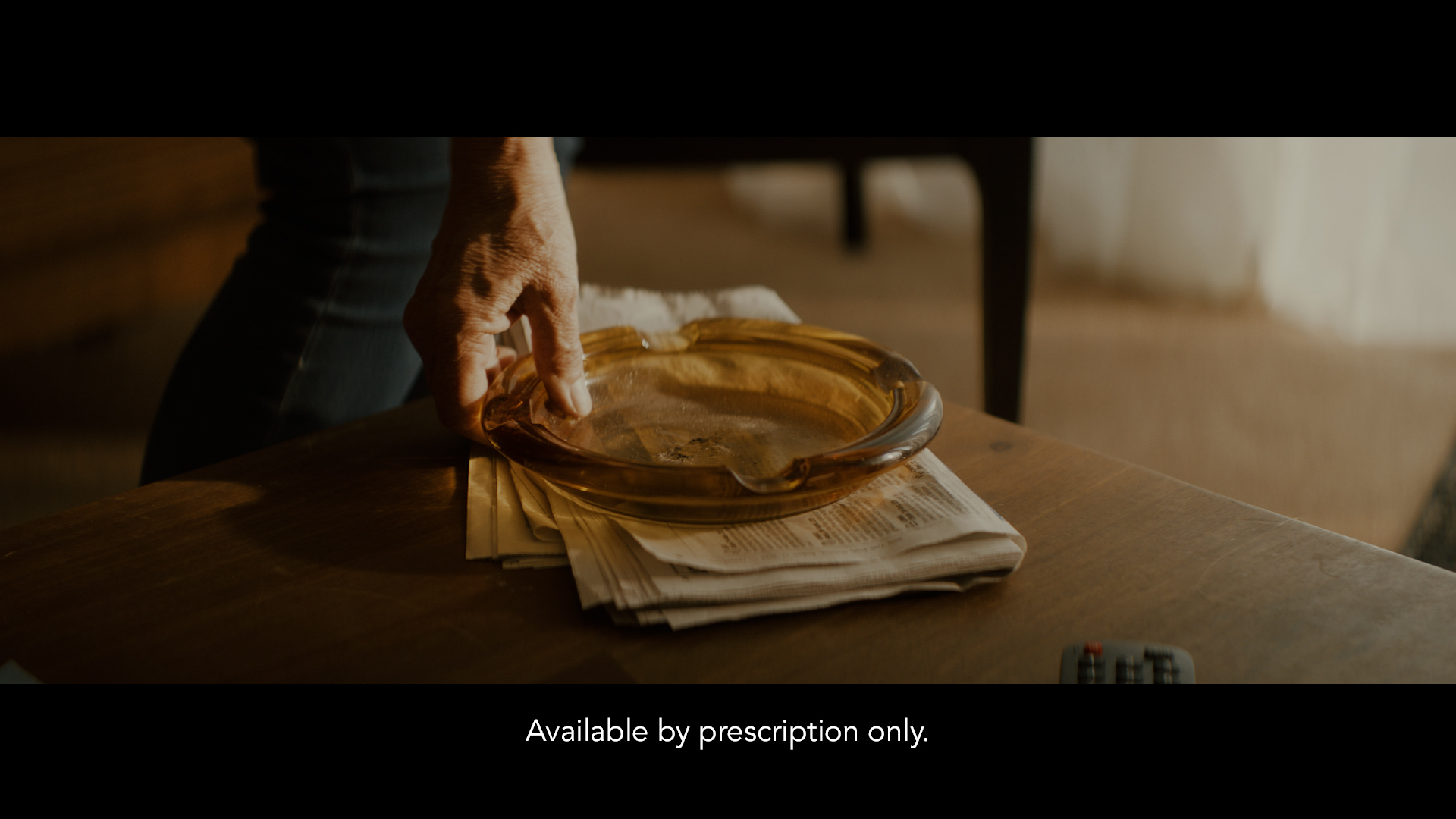 GlaxoSmithKline gets real with COPD patients in latest Trelegy ads. The company is changing tacks in its now two-year-old campaign and addressing the real issues patients face.

Two TV commercials, one debuting Monday, show COPD patients coughing, throwing away ashtrays and pausing for a breath as they climb stairs. The campaign departs from the first Trelegy work with its upbeat riff on The Jackson 5’s hit tune “ABC,” focusing on the “1-2-3” refrain to highlight Trelegy’s three medicines in one.

The new ads feature a more soulful song, a version of the Nina Simone made-famous “Feeling Good.” It reminds viewers—and the target audience of diagnosed COPD patients—in its lyrics that “it’s a new day.”

The voiceover reinforces that idea of a chance to start over, saying: “No matter how you got COPD, it’s time to make a stand. Start a new day with Trelegy.” One TV ad shows a woman tossing cigarettes onto a table and packing a box of household items, including an ashtray, to take to a flea market.

“Historically across pharma, I think we tend to shy away from the reality of what the disease is and focus more on the future. With this campaign, we’re able to show both in an authentic way and relate to the patient and identify that most of these patients are either untreated or undertreated,” Andrew Thomas, GSK’s VP for respiratory in the U.S., said.

In market research, patients told GSK they were ashamed that they had smoked and created the COPD burden for themselves. However, they also said they didn’t think any advertising was identifying that it is a smoking-related condition, nor did they see people like themselves in any advertising.

Early testing of the new work indicates that GSK may have solved that problem. While the 1-2-3 campaign for Trelegy was GSK’s highest performing respiratory campaign to date, research comparing the new ads to the older ads showed the new ads resonated with patients as more authentic, Thomas said.

Along with the TV ads, social media, print and in-office materials are included in the campaign.

The goal of the campaign is to reach the 27 million people with COPD with the message that there are other treatment options. Only about half of those people are diagnosed, and among that group, many patients are on older treatments and not aware of newer meds.

Trelegy was approved in 2018 as the first daily closed-triple therapy for people with COPD. Its most recent sales showed the drug at $766 million through the first nine months this year, up 68% over the same time period in 2019. Trelegy recently won an FDA nod to treat asthma; GSK said previously that it’s planning a significant investment in marketing for that new indication.