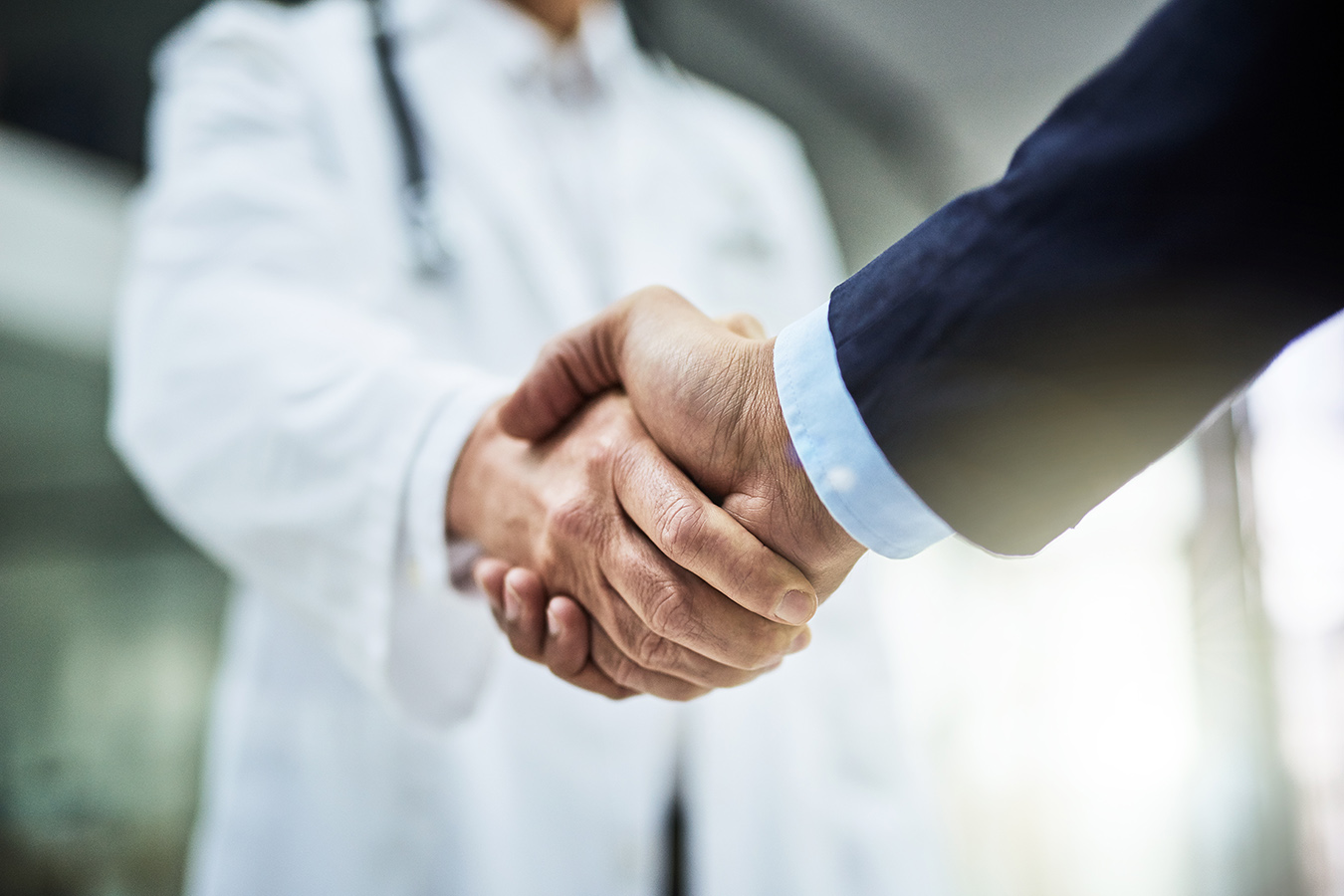 GlaxoSmithKline payments to doctors are on the rise again, as its relaxed payment policy continues. It notched a 40% increase from $11 million in 2017 to more than $15 million in 2019 in the U.S., likely reflecting its loosening of a formerly strict physician payment policy.

The company’s 2016 policy, decreed by former CEO Andrew Witty, banned direct payments to doctors speaking on behalf of the pharma and contributed to a hefty drop in payouts from $30.6 million in 2016 to $11 million the following year, according to data from the U.S. Open Payments database. GSK’s tally dropped even further in 2018 to $8.9 million before increasing in 2019.

That spending is now on the rise around the world. GSK spent £19.3 million on payments to physicians in 2019, almost double the £9.9 million it paid out in 2017, which was the year Emma Walmsley took over as CEO, according to a Monday report in The Times.

The Times tallied a threefold increase in spending to £8.2 million in 2019 in Britain, Germany, Italy and Spain, from £2.5 million in 2017. The U.K. recorded physician payment increases by GSK from £520,000 to £1.6 million during that same two-year period, according to the Disclosure UK database.

RELATED: Doctor payments back on the table at GlaxoSmithKline with rollback of its total ban

Pharma’s use of physician speakers is an important part of keeping doctors up to date on treatments, the company said in a statement to Fierce Pharma.

“For patients to benefit from new medical innovations, doctors need to access and understand the latest available data and clinical use of the product,” the company said. “Doctors have said they want to learn about new data and clinical experience through peer-to-peer programs with global expert practitioners who have direct experience with our medicines.”

The company reiterated that “the policy is limited to select products in certain countries and is subject to strict controls.”

GSK was the first—and only—pharma to nix speaker payments to doctors, switching to using internal experts. It was part of a broader transparency initiative that also included changes in incentive payouts to sales reps.

But the physician policy left GSK at a disadvantage against competing pharma companies, none of which ever followed its lead. That eventually led to loosening restrictions in 2018. The changes included reinstating some speaker payments, travel reimbursement and webinar registration fees for specific products on a country-by-country basis.