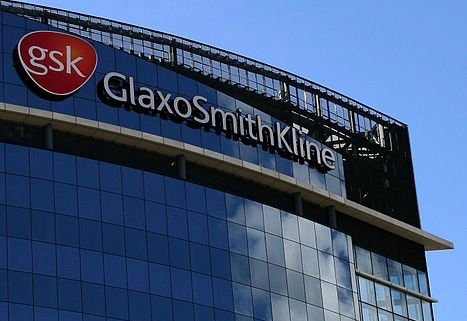 Three years ago, when it opened a $155 million plant in Vemgal, India, GlaxoSmithKline was anticipating a strong market for its gastroenterology treatments.

But ultimately all the move did was give GSK heartburn.

On Tuesday, its board of directors approved a sale of the manufacturing facility to Hetero Labs of India for $25 million, a fraction of its cost.

When the plant opened to fanfare with approximately 300 employees in 2018, it boasted a capacity to produce 8 billion tablets and 1 billion capsules a year. But a year later, the plant’s primary product, Zantac, was caught up in worldwide recalls on carcinogen contamination first discovered in India.

GSK pulled its branded version of the drug—sold only outside the U.S.—as Sanofi recalled its U.S. brand and a host of other drugmakers pulled generic copies. The GSK product was made with active ingredients sourced from Indian drugmakers, local media reported at the time.

The Vemgal site never produced Zantac for commercial sale. With lots of investment in other manufacturing facilities in India, GSK couldn’t find enough other work for the facility to handle.

In February of last year, GSK said it planned to sell the 50-acre complex. The process came to fruition on Tuesday. Hyderabad-based Hetero will receive the “land, plant and machinery, assets, software and equipment,” according to a regulatory filing. The sale will be complete by Sept. 30 of this year.

The sale is another blow to GSK’s fortunes in India. Two decades ago, the company was the pharma giant of the country. But domestic firms such as Sun Pharma, Cipla, Zydus and Lupin have cut into and surpassed GSK’s influence.