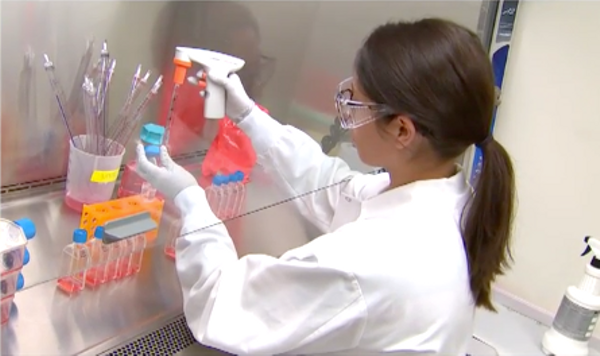 With domestic drugmaker AstraZeneca among the companies leading the charge to produce COVID-19 vaccines, the U.K. was well positioned for a quick rollout.

But after a successful first few months of vaccinations, the campaign has slowed as AstraZeneca’s primary manufacturing partner, the Serum Institute of India, has been forced to withhold exports as India deals with a coronavirus wave.

Now the U.K. is getting help from its other pharmaceutical giant, GlaxoSmithKline, which has agreed to help produce 60 million doses of the Novavax COVID-19 vaccine from a fill-finish site in Barnard Castle.

Novavax is familiar with doing business in this part of the U.K. Just 30 miles from Barnard Castle, in Billingham, Fujifilm Diosynth performs bulk substance manufacturing for the Novavax vaccine.

The shot has yet to receive emergency authorization in the U.K., Europe or the United States. But after posting strong results in clinical trials, including against the British variant of the coronavirus, the nods are expected to come later this spring.

Britain has vaccinated more than 30 million people so far, but the push has slowed considerably this month as AstraZeneca has run into supply problems. Further, AZ has had to defend against charges from the supply-strapped European Union that it has given preferential treatment to the U.K.

With that, the U.K. has sought out other providers. Helping broker the deal between Novavax and GSK was the country’s Vaccine Taskforce.

“I’m delighted by GSK’s investment, which shows the strength of U.K. manufacturing and will further boost our vaccine rollout,” prime minister Boris Johnson said in a statement. “We remain on track to offer a first jab to all over 50s by 15 April and all adults by the end of July.”