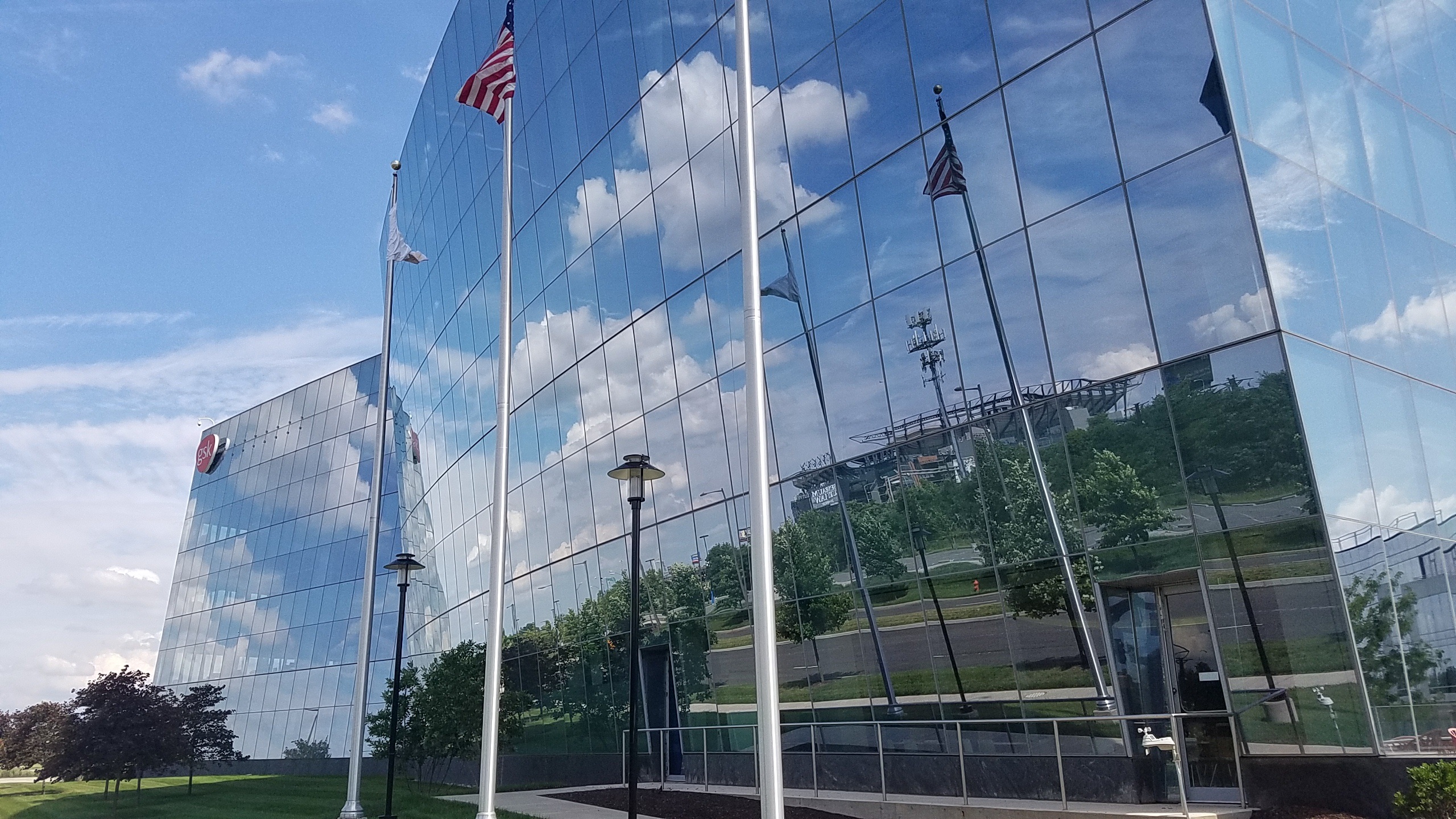 Amgen and Sanofi’s PCSK9 patent dispute may be a high-stakes fight for those two drugmakers, but the threat doesn’t stop with them. And GlaxoSmithKline just became the latest pharma to formally weigh in on the case.

After Amgen suffered a pair of setbacks in the case, GSK came to its defense this week in an amicus brief, arguing the court’s move to invalidate some of Amgen’s PCSK9 patent claims could “devastate” R&D incentives for the industry.

GSK and other companies are asking the court to favor Amgen’s broader patent protections, he explained. Without them, me-too drugs could come in later and make minor changes to a successful antibody medicine without putting time and money into research, he said.

Sanofi’s legal team, for their part, have argued that Amgen’s patent claims, if upheld, could allow other companies to stake off entire classes of drugs—and a list of other Big Pharmas have backed that argument in their own amicus briefs.

In its filing, GSK argued that the court’s February decision to invalidate some of Amgen’s patent claims imposes “obstacles that prevent innovators from recouping a fair return on their investments and for their contributions to science.”

The long-running patent fight started in 2014 when Amgen sued Sanofi over alleged infringement. After a March 2016 trial, a jury initially favored Amgen, forcing Sanofi and its partner Regeneron to pull their PCKS9 drug, Praluent, from the key U.S. market. That injunction was temporary but it came at a crucial time in the drug’s launch.

Later, the federal appeals court found procedural errors in the case and sent it back for a new trial. A jury then upheld certain Amgen patent claims and tossed others aside. Amgen demanded an injunction to keep Praluent off the market while Sanofi and Regeneron asked a trial judge to overturn the jury’s verdict. The judge sided with Sanofi and Regeneron.

Then, earlier this year, the U.S. Court of Appeals for the Federal Circuit deemed several of Amgen’s patent claims invalid.

While GSK is taking Amgen’s side in the case, not all pharmaceutical companies have taken that stance. In 2017, Pfizer, Eli Lilly and Ipsen urged the court to rule in favor of Sanofi and Regeneron. AbbVie favored Amgen’s argument at the time.

In a March 2020 filing, Bristol Myers Squibb and Merck sided with Amgen. They said the lower court’s decision, if it became a precedent, would “make it effectively impossible for innovator companies to obtain sufficiently broad patent protection.”

As for next steps, the U.S. Court of Appeals for the Federal Circuit will decide whether or not to rehear the case. If it chooses against rehearing the case, Amgen could take the issue to the Supreme Court, but it isn’t certain that court would take up the issue.

If Amgen isn’t successful in its petitions, the decision from February becomes precedential, Noonan said.

The court is “leery of overprotection,” Noonan said, but there’s a “cost of underprotection, too.”