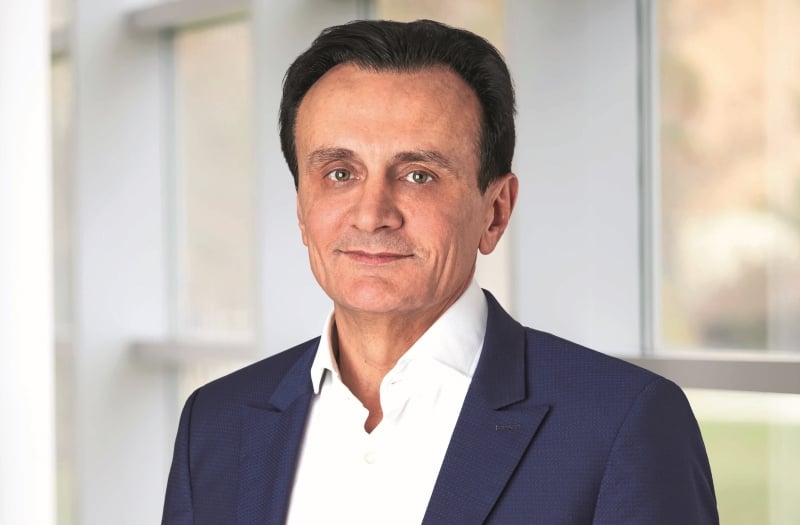 As the weeks turn to months on AstraZeneca’s COVID-19 vaccine filing in the U.S., the big question is when. Its answer remains the same: soon.

But the next biggest question is, why bother?

When asked by reporters Friday if there’s a chance AstraZeneca wouldn’t submit its vaccine for FDA consideration because it may not be needed in the U.S., CEO Pascal Soriot and other executives repeated the pharma’s assertion it plans file with the FDA “in the coming weeks.”

But the vaccine grilling continued. The media call, set up to answer questions about first-quarter earnings, might as well have been a vaccine press conference.

RELATED: With demand uncertain and its U.S. manufacturing in limbo, AstraZeneca still aims to seek FDA nod for COVID-19 vaccine

Other reporters asked questions about AstraZeneca’s handling of communications, its supply chain issues in Europe and the EU’s lawsuit over the short supply of doses.

Soriot vigorously defended his company’s actions, noting, “We never pretended that we were going to be perfect.”

He listed off mitigating factors, such as the fact that AstraZeneca started its vaccine work in May, months after its rivals who began in January. He pointed out that bioreactors can only produce what they can produce, and no more.

And through it all, Soriot focused on accentuating the positives.

His argument for AstraZeneca’s half-full glass includes the 300 million people in India set to be vaccinated by the summer, that AZ is still the second-largest supplier of vaccines to Europe and that an estimated 10,500 lives have been saved in the U.K.

Soriot also reminded that other companies had tried and failed to come up with vaccines.

Yet despite his valid interpretations of AstraZeneca’s actions along the way, the initial question of why it will still file in the U.S. remained unanswered.

And although Fauci believes the vaccine would likely be approved for emergency use if filed in the U.S., he told CNN that “there is no plan to immediately start utilizing” AZ’s vaccine here.

Some experts are guessing that AstraZeneca’s U.S. submission may have more to do with reputation. An FDA stamp of approval could go far in validating the vaccine and shoring up confidence around the world where it is still very much needed.

“We have made an enormous difference and a lot of people are very thankful for the difference we’ve made,” he said Friday.