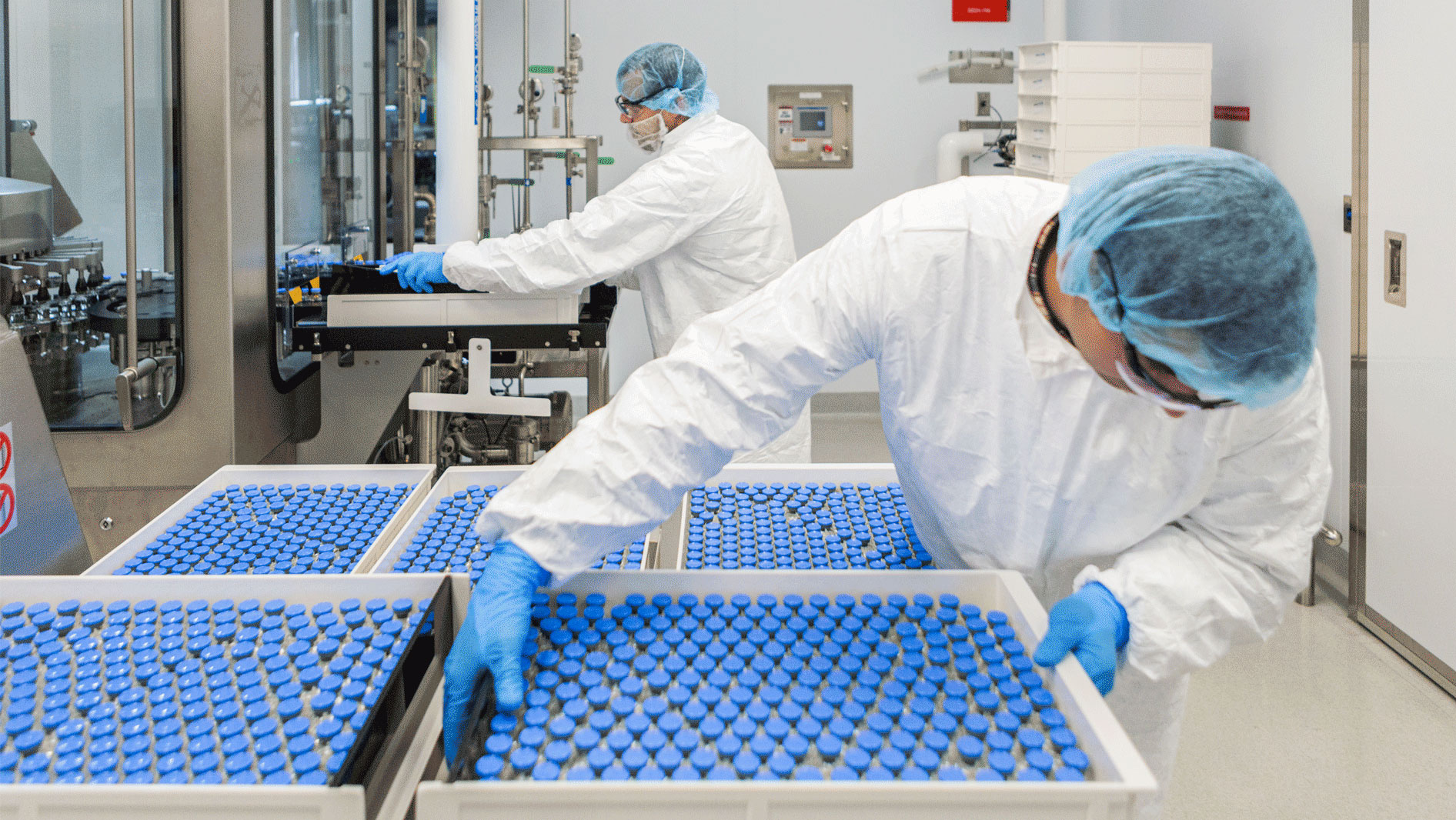 Throughout the frantic response to the pandemic last year, drugmakers worldwide tested hundreds of potential treatments. Gilead’s antiviral remdesivir quickly rose to the top of treatment guidelines, and with the pandemic spiraling out of control, advocacy groups called on the U.S. government to step in and enforce patents against the company.

The federal government, advocates pointed out, has supported research on the medicine over the years. But it turns out the government has no intellectual property covering remdesivir, the Government Accountability Office concluded in a new report.

While numerous agencies have supported research on the drug, “federal contributions to the research did not generate new inventions,” the GAO found.

Between 2009 and 2013, Gilead synthesized the drug compound, conducted preclinical research and “first identified and confirmed the antiviral activity of remdesivir and its parent compound against coronaviruses and other viruses,” the GAO says.

Then, between 2013 and 2020, federal agencies chipped in about $162 million in research funding; that research didn’t yield any inventions, the GAO concluded.

For its part, Gilead estimates its spending on remdesivir as of December totaled $1.3 billion, with about $786 million in R&D costs. The company spent about $1 billion last year in its pandemic response, including its efforts to scale up production.

In October, Gilead’s med won a full FDA approval as Veklury. Critics have questioned the data supporting the approval, but Gilead has maintained the drug is the standard of care for hospitalized patients.

In a statement Wednesday, the company said the GAO report “concluded that Gilead alone funded the research that led to the company’s invention and initial synthesis of Veklury.”

“The GAO further acknowledged Gilead’s significant investment in Veklury, which exceeded $1 billion in 2020 alone and far outweighed any limited contributions by federal agencies,” the company added.

As the pandemic wreaked havoc last year and Gilead’s drug showed promise, some called on the federal government to enforce patent rights against the company or break Gilead’s patents altogether. Gilead responded it had developed the drug and invested heavily to expand production capacity.

Meanwhile, Gilead’s efforts on the med have paid off on its income statement. The company collected $2.8 billion in Veklury sales last year, and it expects another $2 billion to $3 billion from the drug this year. Right now, about half of hospitalized COVID-19 patients are treated with the drug, Gilead said.