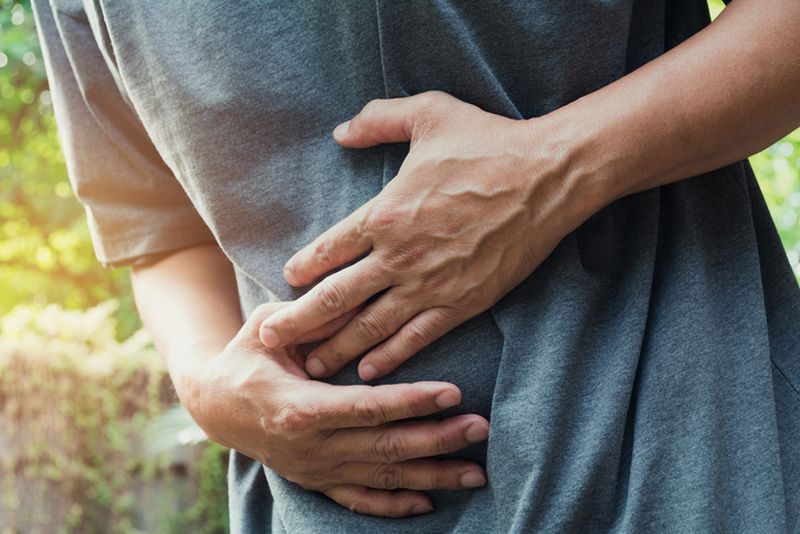 Giiant Pharma has raised $11 million in seed financing to support development of candidates based on a gastroenterology drug delivery platform. The lead candidate is a preclinical prospect designed to deliver a PDE4 inhibitor to the colon to treat inflammatory bowel disease (IBD).

Interest in using PDE4 inhibitors in the treatment of IBD, the umbrella term for Crohn’s disease and ulcerative colitis, dates back more than 20 years. However, while PDE4 drugs such as AstraZeneca’s Daliresp and Pfizer’s Eucrisa have come to market in respiratory and skin diseases, IBD programs initiated by companies including Amgen have failed to yield a commercial product.

Tolerability is an issue when developing systemically administered treatments for IBD that hit PDE4 and other targets. Giiant has raised $11 million in a round co-led by Amplitude Ventures and Genesys Capital on the strength of evidence that its technology may lessen that barrier to IBD treatment.

The Montreal-based biotech is developing an orally administered PDE4 inhibitor prodrug, GT-2108, for use in IBD. GT-2108 is designed to keep the PDE4 inhibitor inactive and have low permeability in the upper gastrointestinal tract. Upon reaching the colon, the prodrug is expected to encounter gut microbiota that trigger the enzyme-mediated release of the PDE4 inhibitor.

In theory, the approach to drug delivery will limit system exposure to the PDE4 inhibitor, improving its tolerability profile, and get a high concentration of the active ingredient to the inflammation site. PDE4 inhibition prevents the expression of proinflammatory mediators linked to IBD.

Giiant has used the seed funding to move GT-2108 into an IND-enabling preclinical program. The biotech is targeting moderate to severe ulcerative colitis with its internal lead program but is in talks about expanding its pipeline.