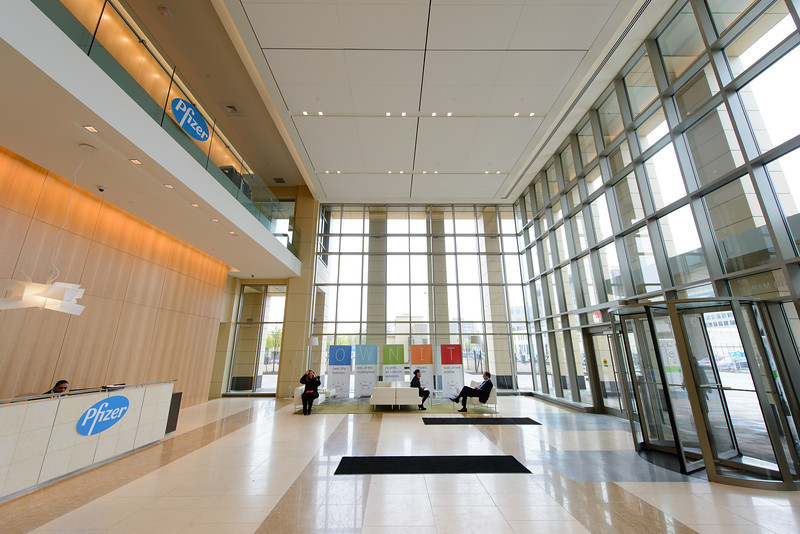 In the first major breakthrough in the race for a COVID-19 vaccine, Pfizer and BioNTech unveiled early phase 3 data this week showing the shot’s strong efficacy. Though other hurdles remain, the partners’ lofty distribution plan could soon be put to the test—and nations are anxiously waiting to see whether they deliver.

As part of a potential 300 million-shot deal for the EU currently in the works, countries like Italy are expecting their first batches of Pfizer and BioNTech’s vaccine as soon as January if regulatory approvals come through, Reuters reported. The initial order would come out to around 3.4 million doses, an Italian official said.

Meanwhile, U.K. health officials are establishing a “priority list” for patients to receive the vaccine, with higher-risk individuals set to have first dibs, The Chronicle reported. The U.K. is owed roughly 30 million doses of the vaccine as part of a deal signed in the early summer.

In all, Pfizer plans to roll out 100 million doses of the vaccine by the end of the year and an additional 1.3 billion doses in 2021.

Unlike some of its other competitors in the race for a COVID-19 vaccine, Pfizer is going it alone on distribution rather than rely on the government’s distribution partner, AmerisourceBergen. And its distribution plans hinge on stringent cold-storage requirements for its vaccine, dubbed BNT162b2.

While most protein subunit vaccines, like rival COVID shots in development at Sanofi and Novavax, can be held at refrigerated temps for months, Pfizer’s vaccine must be kept at a frigid -94° Fahrenheit (-70° Celsius), and will last for only 24 hours at refrigerated temps between 35.6°F and 46.4°F (2°-8°C).

Those storage demands could prove particularly challenging for developing areas where a dearth of ultra-cold freezers and other logistical hurdles could stop a widespread rollout in its tracks.

For instance, Asian health officials told Reuters that their countries aren’t holding out hope that the Pfizer shot will be an immediate solution for them, given those storage needs. The same issues could hamstring distribution in Latin America and Africa, Reuters reported.

Even wealthier countries like Japan and South Korea are wary of storing and shipping Pfizer’s shot, Reuters said. Back in July, Japan inked a deal with Pfizer and BioNTech for 120 million doses of BNT162b2, which are expected to arrive in the first half of 2021.

Meanwhile, in the U.S., Pfizer and BioNTech are still hoping to roll out the first doses of their vaccine before the end of the year, pending an emergency authorization from the FDA, which the partners aim to pursue later this month.

In late October, Pfizer CEO Albert Bourla reiterated those rollout plans despite a slower-than-expected interim review from the phase 3 trial’s independent data monitoring committee. Bourla had previously forecast BNT162b2 data would be available by the end of October.

Pfizer’s $1.95 billion deal with the U.S. covers 100 million doses to be shipped to vaccination sites by the end of 2021, Pfizer said. The company hopes to distribute around 40 million doses in the U.S. before the end of this year and will be ready to launch immediately after receiving the FDA’s emergency nod, Bourla said in an October earnings call with analysts.