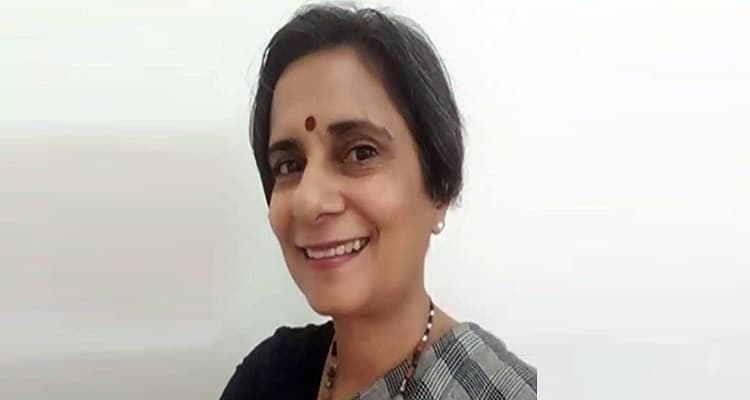 The current surge in coronavirus cases may go down by the middle to the end of May, renowned vaccinologist Gagandeep Kang has said.

She said there could be one or two more peaks of coronavirus cases but they may not be as bad as the current one.

Right now, it’s doing a “world through” in areas it did not do last year, in the middle-class population, in the rural areas and there is going to be “very little fuel” for the virus to continue to go through, she said.

Allaying fears about vaccines, she said they are efficacious and emphasised the need to ramp the inoculation drive.

She also expressed concern over the declining number of coronavirus tests. The proportion of cases is actually much larger than the tests reveal but in absolute numbers in “what we track and count, “Kang said.

“The best case estimates from a number of models are somewhere between the middle and the end of the month. Some models have it going into early June but based on what we are seeing, right now, middle to end of May is a reasonable estimate,” she said in response to a question in a webinar organised by the Indian Women Press Corps.

On forecasting waves of the virus, she said one can definitely use the characteristics of the strain, characteristics of a pandemic in a particular place to predict what is going to happen in that location if the data is available at that level for mathematical modelling.

She said there are few infectious disease modellers in the country.

On being asked about the prospects of coronavirus, she said this will become like “a really bad flu virus.”

“This will become seasonal, like a really bad flu virus. It will be something like becoming more seasonal, that will settle down, that people will acquire a certain level of immunity because of repeated immunity and vaccinations,” she said.

Kang added that people will acquire a certain level of immunity because of repeated infections and vaccinations.

“It may be imperfect in immunity, so we may need boosters if we keep having enough virus replications to have new mutants that have an immune escape, but I am pretty sure that we are not going to have in this situation that we are in today to many more times. At least, not with this virus,” she said.