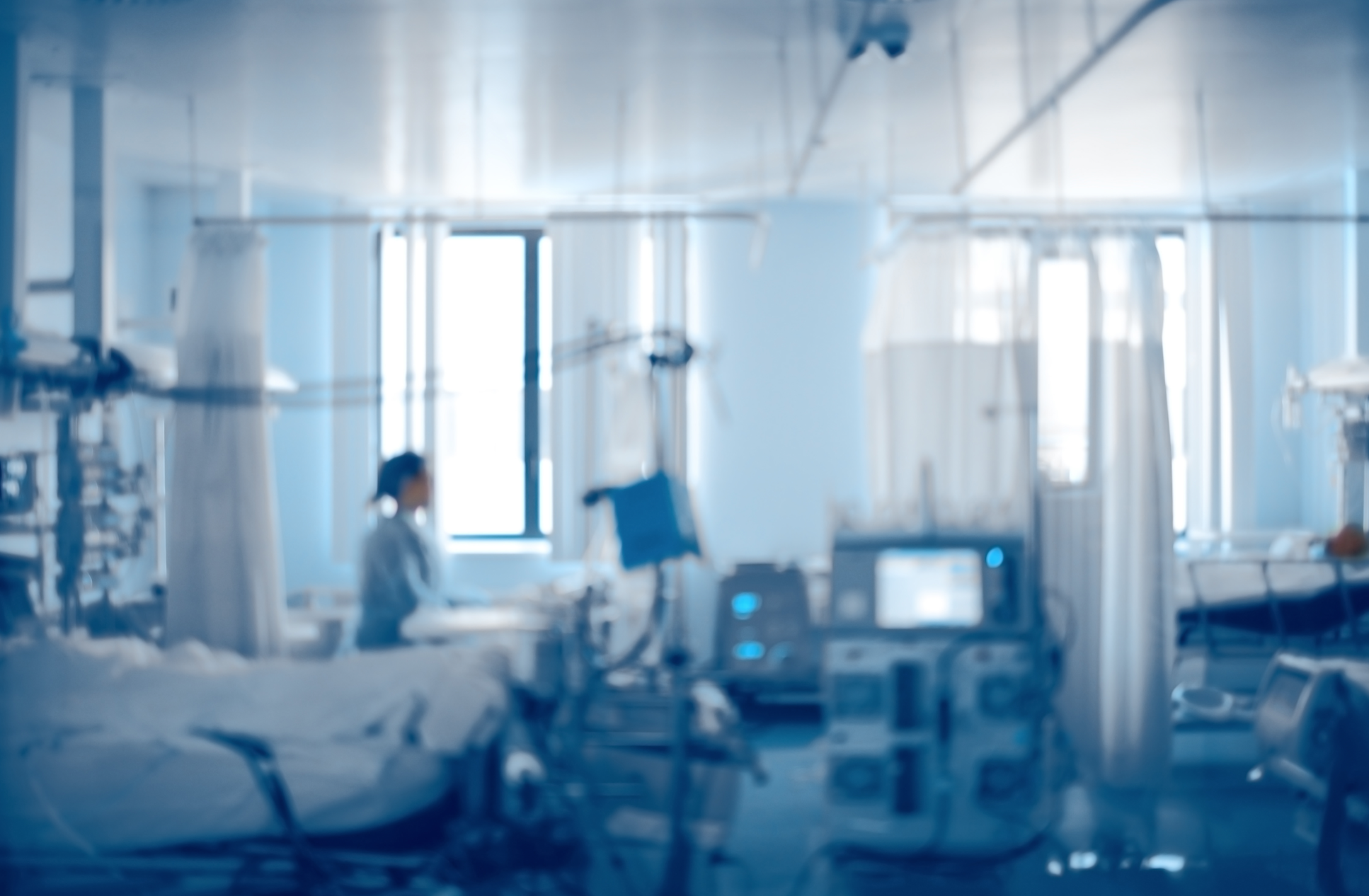 In hospital settings, powerful anesthetics are often reserved for the most critical procedures, and it’s important that they work exactly as intended. But Fresenius Kabi slipped on a major banana peel earlier this year when it found samples of one of its sedatives mixed with lidocaine—and now the drugmaker is having déjà vu.

Fresenius Kabi recalled one lot of injectable dexmedetomidine hydrochloride, a powerful sedative used to put and keep patients under during surgery, after the company found lidocaine cross-contamination in test samples, the FDA said Thursday.

Lidocaine, a local anesthetic, can cause severe allergic reactions in certain patients, but Fresenius Kabi said it has yet to receive a side-effect report from the recalled lot.

The market pull affects a lot distributed between April 9 and April 13 with an expiration date of March 2022.

It’s a serious mix-up and not the first time Fresenius Kabi has been forced to pull the exact same drug off the market on cross-contamination woes.

In July, the German generics maker recalled two lots of injectable dexmedetomidine HCl after investigations alerted the drugmaker to potential traces of lidocaine. Those lots were distributed between June 2019 and April, according to the FDA’s recall listing.

Dexmedetomidine HCl is not approved for patients who have been intubated, limiting its use in severe COVID-19 patients. Since the pandemic began, U.S. hospitals have seen chronic shortages of sedatives and other drugs used to treat those patients, who sometimes require respirators.