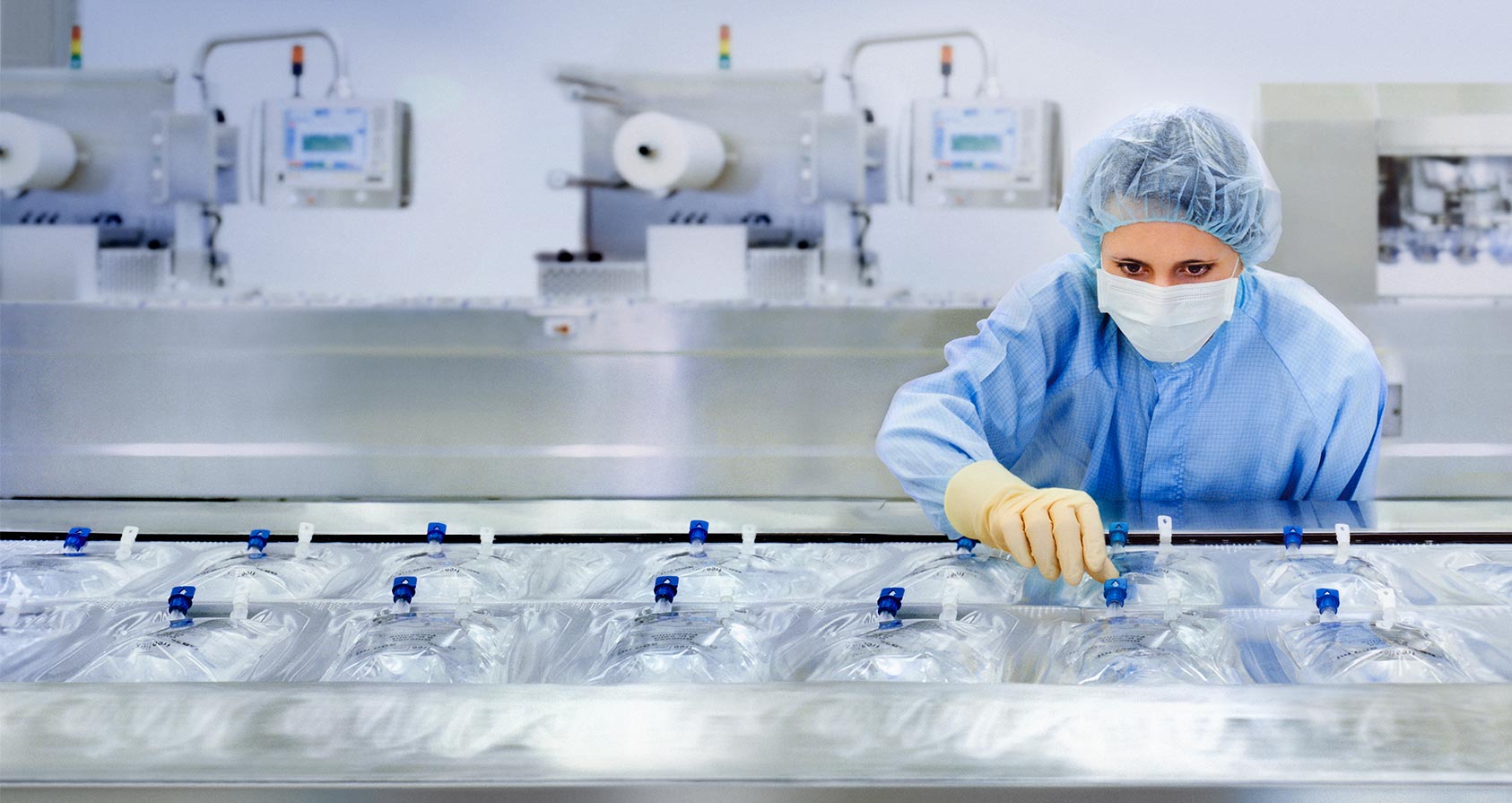 Fresenius Kabi’s manufacturing hiccups multiplied as 2020 unfolded. Now, a little more than a week into the new year, the German drugmaker found its way onto the FDA’s recall list once more, citing contamination fears for a product it previously recalled last May.

Fresenius pulled one lot of Ketorolac Tromethamine Injection after particulates turned up in sample vials on reserve. The recall covers a 30-mg dose of the anti-inflammatory drug, which was produced and sold in 2019. The suspect lot carried an expiration date of February 2021 and was shipped nationwide between March 28 and September 2019, according to an FDA posting.

The company hadn’t received any side effect reports when it issued the voluntary recall Jan 8. Use of the potentially tainted product could obstruct blood vessels, leading to irritation, swelling and formation of tissue masses that could ultimately become inflamed and infected, Fresenius Kabi said. The company cited blood clots traveling to the lungs, lung tissue scarring and allergic reactions as other potential concerns.

Ketorolac Tromethamine is used short-term to manage moderate to severe pain “at the opioid level,” Fresenius Kabi said. The injectable formulation is administered in-hospital, often before or after surgery or other medical procedures, when a patient might be especially vulnerable.

Fresenius Kabi is reaching out to distributors and customers to urge them to quarantine and discontinue use of any affected product. The company was not immediately available for comment.

The market pull follows an earlier recall last May, when Fresenius Kabi withdrew 13 lots of Ketorolac Tromethamine Injection after particulates made of carbon, silicon, oxygen and polyamide were found in eight vials of the drug.

RELATED: Pharma’s edition of the 2020 story, as told by Fierce readers

Fresenius’ manufacturing woes started back in March 2020, when China’s National Medical Products Administration suspended import and sale of BeiGene’s cancer med Abraxane, citing manufacturing concerns at a Fresenius Kabi plant in Illinois. The findings were “general in nature and relate to room classification and process flow/material movement that do not have any impact on product safety,” a company spokesperson told Fierce Pharma at the time.

Lidocaine, a local anesthetic that can cause severe allergic reactions in certain patients, appeared, yet again, in test samples of dexmedetomidine hydrochloride in November, prompting another recall of one lot of the powerful sedative.