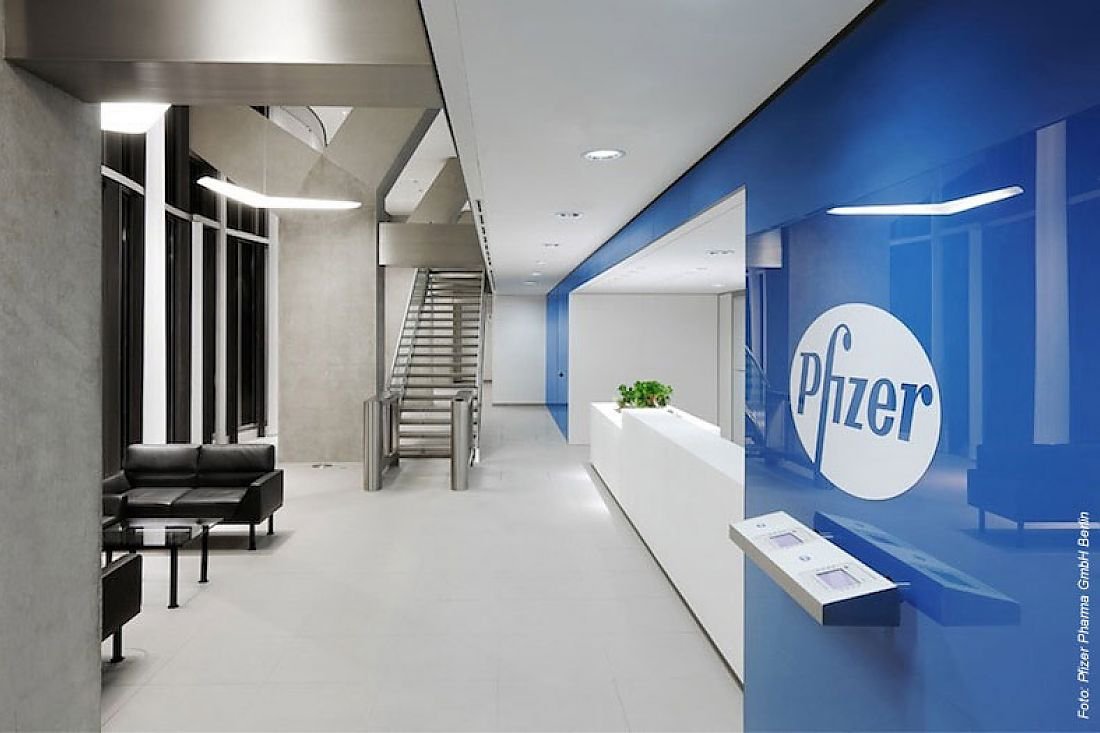 Pfizer discovered the first counterfeits of its COVID-19 vaccines—the latest fakes amid the worldwide push for vaccinations.

The vials, recovered in Mexico and Poland, contained water and anti-wrinkle treatments, the pharma told The Wall Street Journal.

At a clinic in Mexico, where 80 people paid $1,000 per dose, vials were seized with fraudulent Pfizer labels with incorrect expiration dates and lot numbers. The fake vaccines were actually distilled water and delivered in beach-style coolers. Recipients were unharmed.

In a separate investigation in Poland, phony Pfizer vials containing an anti-wrinkle treatment were found in a man’s apartment before they could be distributed.

The Pfizer fakes are the latest in worldwide discoveries of counterfeit COVID-19 vaccines and deceptive websites hawking non-existent vaccines.

Last month vials were seized in South Africa and Mexico. The South African warehouse haul included 2,400 doses and resulted in the arrest of three Chinese nationals and a Zambian. An investigation revealed a network also selling fake vaccines in China, where an additional 80 were arrested.

In Mexico, a private plane was headed to Honduras with 5,700 doses of supposed Sputnik V vaccines from Russia when it was seized.

“This is only the tip of the iceberg when it comes to COVID-19 vaccine related crime,” Interpol Secretary General Juergen Stock told Reuters.

In December, Interpol issued an alert across its 194-nation network, warning of COVID-related organized crime.

In the U.S. and several other countries, fake websites are purporting to sell COVID-19 vaccines with the purpose of obtaining people’s personal information. The U.S. Department of Homeland Security told the WSJ that it took down 30 websites and captured 74 web domains seeking to take advantage of the demand for COVID-19-related products.

Scammers are also using telemarketing calls, text messages and door-to-door visits to access personal information, according to the Department of Health and Human Services (HHS).

In February, three men from Baltimore were charged with conspiracy to commit wire fraud and faced up to 20 years in prison for running a scam website to sell Moderna COVID-19 vaccines for $30 each.

Their site was designed to appear like Moderna’s right down to its logo, markings and text. The scammers also used the web address modernatx.shop, closely mimicking the company’s actual URL, modernatx.com.

HHS has yet to uncover any counterfeit vaccines in the U.S. Its pursuit of fake drugs is long established as the industry generates more than $200 billion annually.