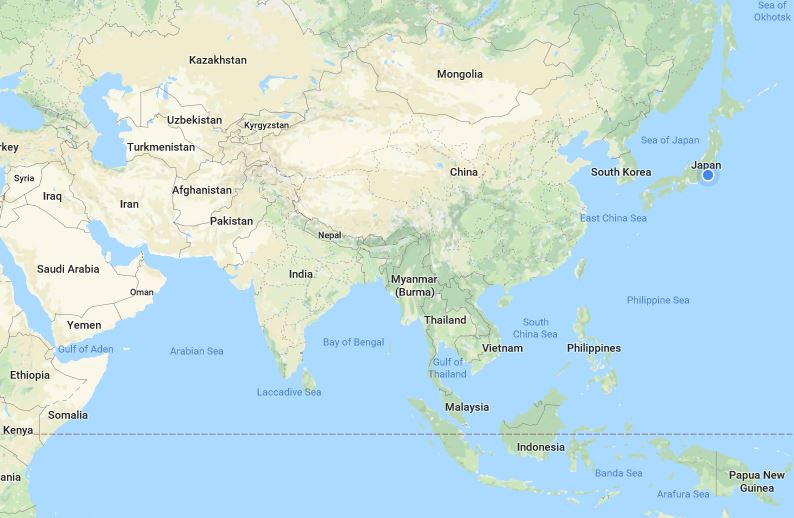 Takeda’s cytomegalovirus candidate, TAK-602, hit its phase 3 goal in transplant patients. The Japanese pharma’s Iclusig posted new chronic myeloid leukemia data, touting five-year survival in 60% of patients. China-made COVID-19 vaccines had a busy week: Sinovac plans to double its COVID-19 capacity with a new, $515 million investment from Sino Biopharma; Clover Biopharma kicked off a pivotal trial of its S-Trimer vaccine paired with a GlaxoSmithKline adjuvant, and an inactivated shot from Sinopharm won approval in the United Arab Emirates. And more.

Takeda’s investigational maribavir (TAK-602) hit its main phase 3 goal in transplant patients with refractory or resistant cytomegalovirus infection. Top-line data showed more patients taking the drug achieved confirmed viremia clearance than those using a physician’s choice of treatment at Week 8. The company plans to use the data for regulatory filings.

Among chronic myeloid leukemia patients who had tried two or more tyrosine kinase inhibitors before taking Takeda’s Iclusig, more than 60% of those who started on a 45-mg daily dose were still alive and hadn’t seen their disease worsen after five years. An application for the drug in that use is currently under FDA priority review. The data were presented at the American Society of Hematology annual meeting.

China’s Sinovac Biotech snared a $515 million investment from Sino Biopharmaceutical, which in return gets a 15% stake in the former’s subsidiary Sinovac Life Sciences. The money will help fund development, manufacturing and new production capacity for Sinovac’s COVID-19 vaccine candidate, CoronaVac, which is expected to deliver phase 3 data soon from Brazil.

Another Chinese company, Clover Biopharma, is set to launch a phase 2/3 trial of its trimeric subunit COVID-19 vaccine candidate. The vaccine will use GlaxoSmithKline’s AS03 adjuvant in the trial, while a separate pivotal study featuring Dynavax’s adjuvant CpG 1018 is planned for the first half of 2021. Compared with some of the leading vaccine programs, Clover’s version boasts a storage-temperature advantage.

Meanwhile, the United Arab Emirates said it approved an inactivated COVID-19 shot made by China’s state-run Sinopharm, citing interim data showing it was 86% effective. The vaccine has been allowed for emergency use in the country since September. Wednesday’s announcement was thin on details and lacked important clinical data analysis.

Johnson & Johnson and Legend Biotech continued to report impressive data for their anti-BCMA CAR-T therapy cilta-cel. In a U.S.-Japan phase 2, the drug shrank tumors in 97% of heavily pretreated multiple myeloma patients; two-thirds of patients had no sign of cancer after a median follow-up of 12.4 months. The median duration of response had not been reached.

BeiGene also posted new Brukinsa data that could pressure J&J and AbbVie’s market-leading Imbruvica. In marginal zone lymphoma, the BeiGene BTK inhibitor showed it could induce a response in 74% of patients and eradicate cancer in 24% of them after 10.7 months of follow-up. Those numbers were 48% and 5%, respectively, for Imbruvica after one year of follow-up in its own trial.

SoftBank’s Vision Fund 2 led an $80 million series D round for Pear Therapeutics, which is known for reSET and reSET-O digital therapeutics for substance and opioid use. Novartis, which until last year was Pear’s partner in those two therapies, was among investors that returned to participate in the new financing round.

Chi-Med broke ground on a new manufacturing plant in Shanghai. Once complete, the facility will have production capacity that’s five times that of Chi-Med’s existing Suzhou plant in China. The factory, with a total floor plan of about 55,000 square meters, will be built in two phases, with the first for chemical drugs and the second for large molecules. The company’s late-stage and commercial innovative drugs are now all small molecules.