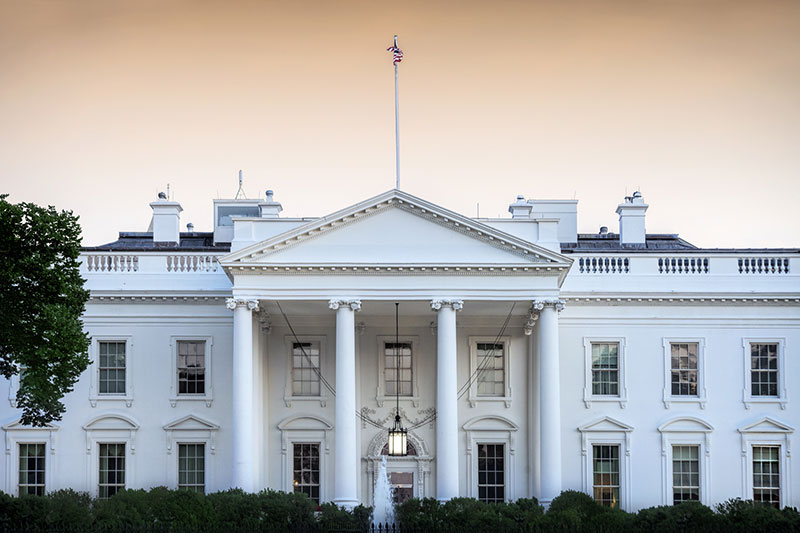 Welcome to the Fierce Pharma political roundup, where each Monday we’ll highlight developments in Washington, D.C., and elsewhere that could affect drug pricing and how drugmakers operate.

With two months left in President Donald Trump’s term, the administration on Friday took a step toward enacting big changes to drug pricing. Still, it’s not clear how the policies will be implemented as the incoming Biden team takes shape.

Late last week, the administration unveiled rules aimed at cracking down on drug rebates in Medicare and tying federal prescription prices to lower costs abroad. Since the administration unveiled earlier forms of the proposals this summer, Friday’s event centered on final rules that can be implemented immediately, The Wall Street Journal reported.

A pharmaceutical industry spokeswoman told Reuters the industry was “considering all options” to halt the international pricing measure. Lawsuits could stall the measure until Biden takes office, Politico reports.

PhRMA CEO Stephen Ubl said in a statement it “defies logic that the administration is blindly proceeding with a ‘most favored nation’ policy that gives foreign governments the upper hand in deciding the value of medicines in the United States.” Despite progress on drugs and vaccines against COVID-19, “the administration is willing to upend the entire system with a reckless attack on the companies working around the clock to end this pandemic,” he added.

Both rules would bring big changes to drug pricing dynamics in the U.S., but it wasn’t immediately clear how they’d be implemented or whether President-elect Joe Biden’s administration would keep them in place.

On the rebate measure, the Trump administration last year abandoned the idea on the heels of a Congressional Budget Office review that found it would boost federal spending by nearly $180 billion over 10 years and lead to higher premiums for seniors. Now, there’s a debate over whether the government formally withdrew the proposal, which affects how the government can proceed, according to Drug Channels’ Adam Fein.

And PCMA, the group that represents pharmacy benefits managers, said it would explore litigation to halt the measure.

While the Trump administration has made several attempts to crack down on high drug prices during his term, there could be another unique aspect to this week’s move. Politico reports that the president is upset Pfizer’s COVID-19 vaccine data didn’t come until after the election, and that there could be an element of retribution playing into the administration’s considerations.