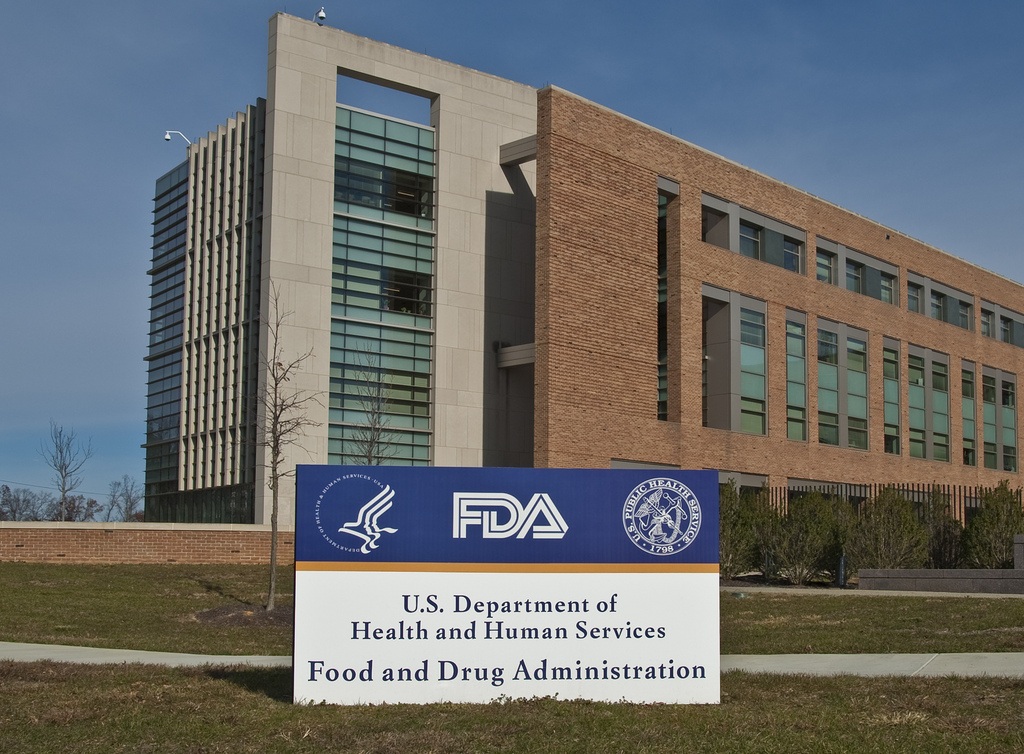 The Government Accountability Office has concerns about the FDA’s widening inspection backlog. COVID-19 certainly amplified the problem, but the issues had been mounting long before last March.

As the FDA looks to honor lockdown rules and protect its staffers, the agency has largely paused inspections since the pandemic started last spring, conducting only those deemed “mission critical.” In fact, the FDA was unable to complete more than 1,000 planned inspections in 2020—and that backlog will likely grow with time, the U.S. Government Accountability Office (GAO) said in a release.

In the meantime, the FDA has turned to alternate inspection tools for its foreign drug oversight. It’s relying on ex-U.S. regulators, reviewing records, and testing drugs manufactured oversees in lieu of full visits—measures the GAO admits are “useful,” but “not equivalent” to a full inspection.

Thing is, the FDA faced problems with its foreign inspections even before the spread of COVID-19. The GAO in December 2019 found continued vacancies among investigators who perform foreign inspections. The GAO cited language barriers as another hurdle.

The U.S.’ reliance on foreign drug manufacturers was brought into focus by the COVID-19 pandemic last year. As of May 2020, the FDA reported that 74% of drugmakers producing active ingredients and 54% of those turning out finished meds for the U.S. market were located overseas.

Fiscal year 2015 marked the first time the FDA carried out more foreign manufacturing inspections than domestic, with most of those occurring in China and India, GAO said. But between 2016 and 2018, both foreign and domestic inspections slumped, in part due to staffing issues.

As of December 2016, there were 963 foreign manufacturing facilities that had never been inspected, according to a GAO report. By the end of 2019, the FDA said it had inspected 496, or around 52% of the previously uninspected facilities outlined by GAO. It knocked an additional 361 of those facilities off the Center for Drug Evaluation and Research’s site catalogue because the companies had either gone out of business, weren’t supplying the U.S. or had been incorrectly registered with the FDA.

“FDA has begun to assess how its alternative tools can be used to supplement its regular inspection activities or substitute for them when inspections are not possible, but needs to complete this assessment,” Mary Denigan-Macauley, Ph.D., director of GAO’s health care team, said via email. Plus, the agency should “complete its assessment of whether additional tools, such as remote video interactions, could be useful.”

In the years to come, the FDA needs to develop a plan to address the backlog, she said. The FDA itself has agreed with both recommendations.

The FDA’s inspection backlog hamstrung approval hopes for a slew of drugmakers last year. In late November, the FDA delayed action on Revance’s frown-line injection daxibotulinumtoxinA because it couldn’t make it out to the company’s Newark, California, manufacturing facility on time, which the regulator blamed on COVID-19 restrictions.

That same month, the FDA was unable to conduct an inspection of a Lonza facility in Texas slated to produce the viral vector for Bristol Myers Squibb’s liso-cel, now known as Breyanzi. The drug is now approved, but investors had hoped for an approval before year-end as part of lucrative contingent value rights issued with the Celgene buyout.

More recently, Mallinckrodt revealed it would have to wait a bit longer for an FDA decision on its regenerative skin tissue therapy StrataGraft, after COVID-19 delays derailed the timeline for a manufacturing plant inspection. The FDA was originally due to make a decision on StrataGraft on Feburary 2.