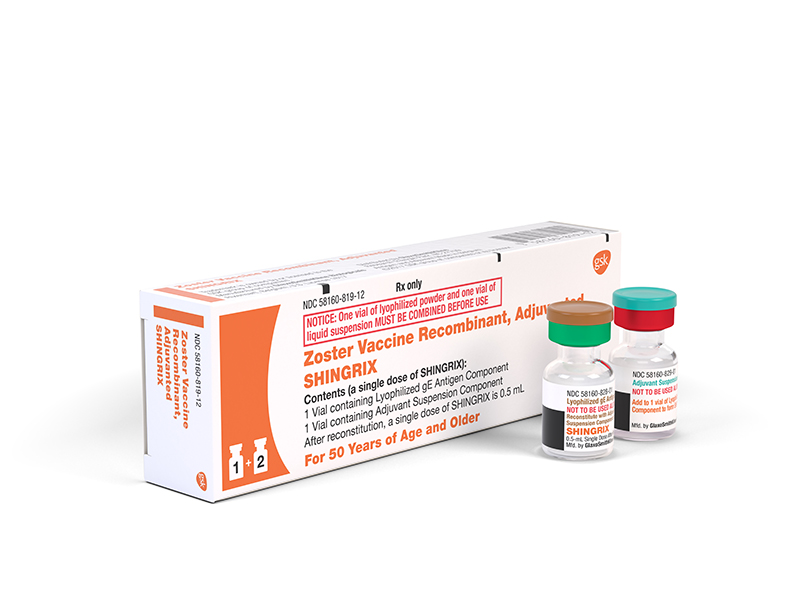 Wednesday, the FDA alerted the public that it has added to the “warnings and precautions” section of the shingles vaccine’s label language about an increased risk for a rare neuro autoimmune disorder called Guillain-Barré Syndrome (GBS).

In short, the association of the rare disorder doesn’t change the FDA’s view that Shingrix is safe, the agency said.

In a statement, GSK said it “remains confident in the favorable benefit-risk profile of Shingrix for the prevention of shingles.” The company will continue to work with the FDA and the CDC on post-marketing safety monitoring for Shingrix, the statement said.

The FDA based its analysis on GBS cases reported from Medicare beneficiaries in the CDC’s vaccine safety monitoring system, Vaccine Safety Datalink. The team used data from nearly 3.73 million vaccinations of Shingrix from October 2017 to February 2020.

Compared with historical data for Merck’s older shingles vaccine Zostavax, the FDA found about 3 additional cases of the syndrome per million doses of Shingrix administered to adults aged 65 years or older during the 42 days following vaccination. Shingrix is given in two doses two to six months apart.

The increase seemed to be driven by the first dose. The FDA said it found an estimated 6 excess cases per million doses in the 42 days following the first dose, while it observed no increased risk of GBS after the second dose.

Before the postmarketing study, GBS wasn’t identified as a potential problem for Shingrix in the clinical trials that led to its approval in 2017.

GBS is a rare but potentially life-threatening disorder in which the body’s immune system attacks nerve cells. It most commonly occurs after infection with a virus or bacteria. Herpes zoster, the viral infection that Shingrix is designed to prevent, has itself been associated with multiple cases of subsequential GBS. Each year, about 3,000 to 6,000 people develop the syndrome, according to the CDC.

It’s also been associated with other vaccines, including the H1N1 pandemic flu vaccine. But a 2013 study looking at cases at Kaiser Permanente Northern California from 1995 to 2006 found the link was weak between GBS and common vaccinations.

In its statement, GSK also pointed to an analysis (PDF) presented at the February meeting of the CDC’s Advisory Committee on Immunization Practices, which offers vaccination recommendations. In backing routine vaccination of Shingrix in people 50 years of age and older, the agency’s herpes zoster work group said that available data, including from observational studies, were limited on the risk of GBS following herpes zoster infection and vaccination.