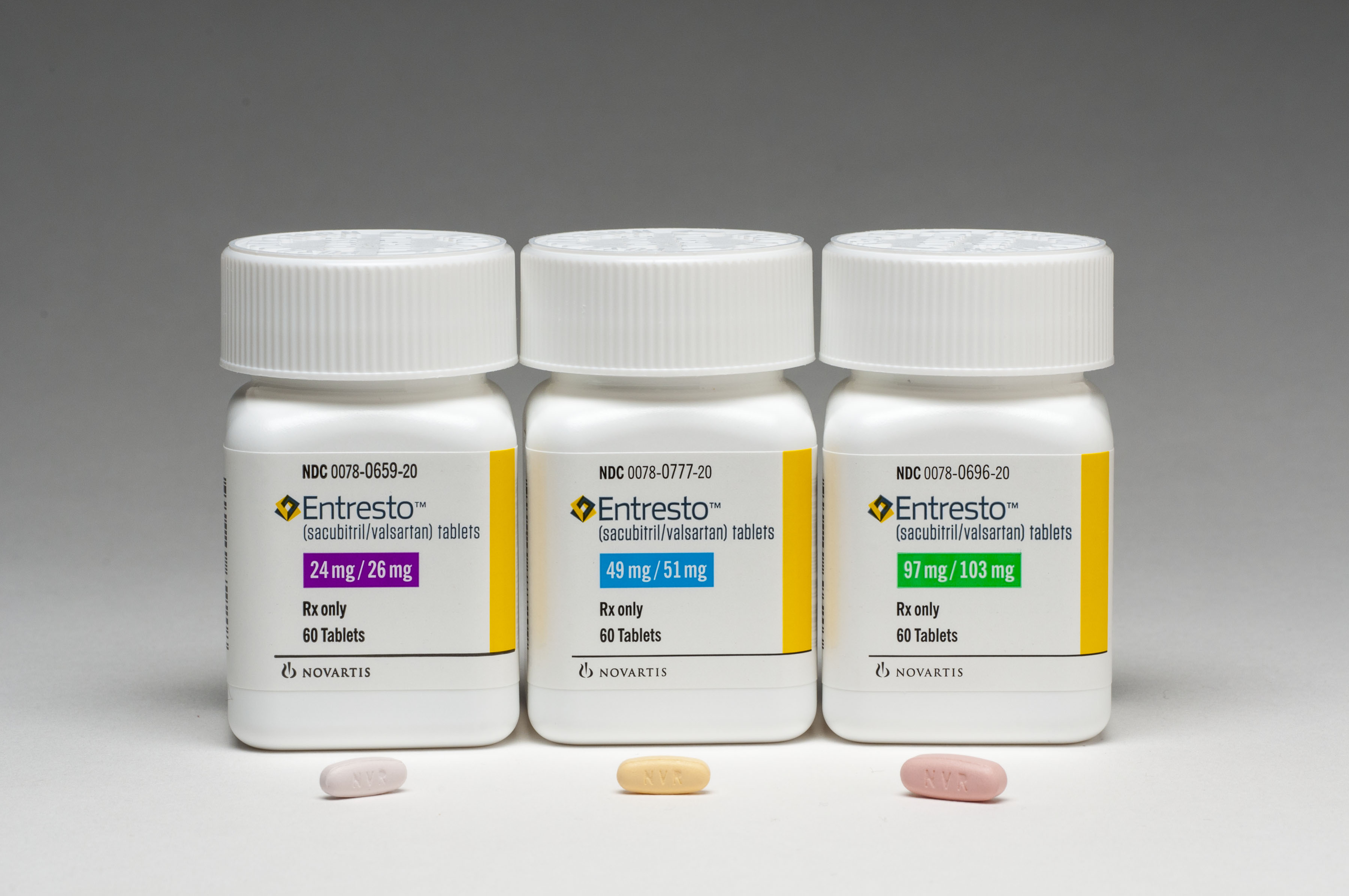 Novartis’ Entresto chalked up a high-profile flop in a heart failure study last year, but the Swiss pharma shot for an FDA approval anyway. Now, reviewers at the agency appear to be rooting for the drug even at the expense of a gold-standard statistical bar.

In the phase 3 Paragon-HF trial, Entresto narrowly missed its goal of reducing cardiovascular-related deaths and hospitalizations in heart failure patients with preserved ejection fraction (HFpEF). The Novartis drug cut that risk by 13% over valsartan, one of the two components in Entresto, a combo pill.

But in an internal review document (PDF) released ahead of an expert panel meeting next Tuesday, FDA staffers highlighted that the result’s p-value, at 0.06, is “only slightly above the 0.05 target” to achieve statistical significance, hinting that they’re willing to give that miss a pass.

The agency didn’t stop there, either—it went all out, apparently looking for every angle that could explain away Entresto’s trial failure.

In fact, the FDA reviewers started off their report by pointing to several precedents where a cardiovascular drug won a new indication after failing to hit its pivotal trial’s primary benchmark.

After raising the 0.05-versus-0.06 point, the reviewers went to the could’ve-would’ve-should’ve of the trial’s design.

Specifically, in calculating Entresto’s effectiveness, the trial used a team of adjudicators to evaluate results, rather than just the investigators themselves.

In many clinical trials, central adjudication plays an important role in adding accuracy to study results. Adjudicators independently evaluate suspected clinical events—in this case, deaths or hospitalizations, for instance—reported by investigators. Because the adjudicators don’t have direct contact with study subjects, they have no inkling of whether a given participant has been treated with the study drug.

However, the FDA questioned the value of adjudication in an already-blinded study like Paragon-HF, in which investigators themselves have the expertise required to validate events. Findings from investigators and adjudicators were “virtually identical with respect to their risk factor,” the FDA said. Including more investigator-determined events would have yielded a p-value lower than 0.05, it added.

Then, the FDA said it would like to consider giving “partial credit” to some of the events reported by investigators, but tossed out during adjudication because of lack of information or alternative practices. So instead of a dichotomous “yes” or “no,” it’s thinking of using ordinal scale based on the level of evidence provided.

Novartis has said that the investigators’ review delivered statistically significant benefits for Entresto in Paragon-HF. Plus, a re-analysis by an independent group also put the readout as positive—even though the official adjudication did not.

“Had this been anticipated, one could have argued for a [statistical significance bar] above 0.05 for Paragon-HF,” the FDA said.

Novartis has pointed to bright spots in the Paragon-HF study since its statistical significance miss in late 2019.

“What we see in the data is clear evidence that Entresto has drug effects and potentially beneficial effects just based on the totality of the data,” David Soergel, Novartis’ global head of cardiovascular, renal and metabolic drug development, said when the trial results were first presented. “This syndrome is a huge unmet need, and it’s been a really difficult puzzle to crack for many years.”

Then, this year, the drugmaker posted some new analyses to bolster its case for Entresto in the preserved-injection-fraction population. For instance, Novartis’ own analysis of data from two trials found the drug worked best in patients with ejection fractions of less than 57%.

Now, it’ll be up to experts convened by the FDA to discuss and vote on their views of Entresto’s approvability in heart failure with preserved injection fraction. The FDA doesn’t have to follow its advisory committees’ recommendations, but it generally does.

Specifically, they will talk about whether pre-specified and post-hoc analyses should all be considered. They will also evaluate if Entresto can be approved in any HFpEF population if not in its entirety, and offer suggestions for additional information if the drug doesn’t warrant an approval whatsoever.

As for Novartis, the company said in a statement that it sees “value in this data and the potential benefit that Entresto has demonstrated in patients with HFpEF.”

“We are advancing the science and understanding of this type of heart failure and look forward to the meeting as an opportunity to help further our mission of improving patients’ lives,” the statement said. “We look forward to continuing our dialogue with the FDA and receive feedback from additional experts in the medical community.”