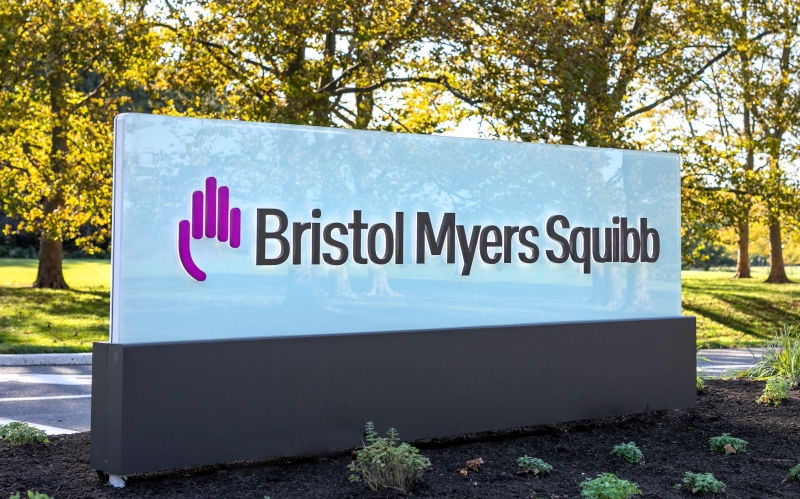 As attention on Bristol Myers Squibb’s CAR-T candidate liso-cel has focused on a delayed FDA inspection of a manufacturing site in Texas, the other one of the two plants responsible for making the company’s cell therapy prospect has fallen short during an evaluation.

Friday, the FDA quietly unveiled a Form 483 that the agency issued to a legacy Juno Therapeutics plant in Bothell, Washington, which came to Bristol Myers by way of last year’s Celgene acquisition.

The site is supposed to make liso-cel, which is awaiting a key FDA decision. A manufacturing practice woe could derail an approval, but as Mizuho analyst Salim Syed sees it, that likely isn’t the case for the drug.

The form was issued on Oct. 16, one month before liso-cel’s original FDA decision date, and the company had 15 business days to respond to the citations. The fact that the FDA chose to let the approval deadline lapse without issuing a complete response letter indicates that the FDA was comfortable with Bristol’s responses, given how much the agency values meeting its deadlines, Syed said Monday in an investor note.

Besides, during Bristol’s third-quarter earnings call on Nov. 5, management noted that the Bothell site inspection had happened but didn’t mention the Form 483. The lack of disclosure, coming from a company that often makes negative news public, “also implies more likely than not that it was able to resolve the issues,” Syed said.

The FDA made six observations during its inspection in October. Two FDA inspectors found plant staffers failed to thoroughly review out-of-spec batches and that written records of investigations sometimes didn’t have conclusions or follow-up. They also noticed cases where aseptic codes were not followed, opening the possibility for contamination, according to the Form 483.

Liso-cel was supposed to receive an FDA verdict in mid-November, but the agency postponed the decision, as it had failed to inspect a Texas plant by contract manufacturer Lonza thanks to COVID-19.

The delay was bad news for holders of all-or-nothing contingent value rights tied to the Celgene buyout. To receive the $9-per-share payment, Bristol Myers must secure FDA approval for liso-cel by the end of the year.

News of the FDA delay as a result of the missing manufacturing inspection crashed the CVR’s trading price. But investors sent the shares’ worth up last week on hopes that the agency might be able to finish the Texas plant inspection in time after all. The confidence boost came after Evercore ISI analyst Umer Raffat noted that the FDA had inspected a Macrogenics facility in Seattle ahead of a PDUFA date for the company’s HER2 drug margetuximab.