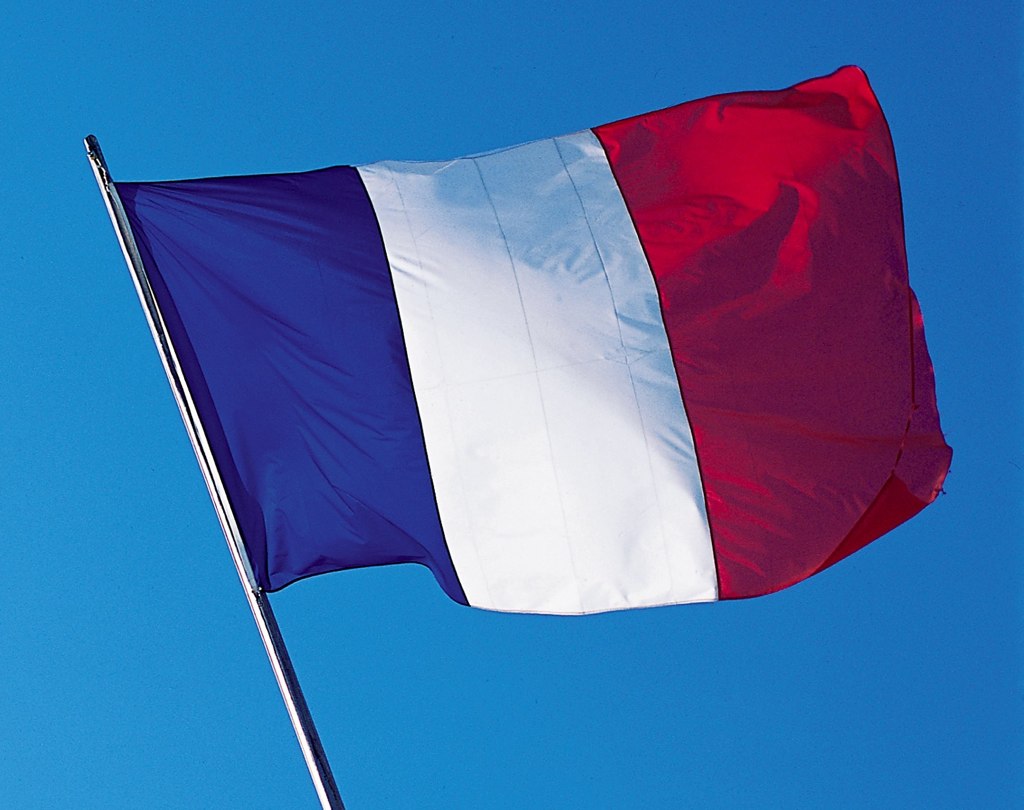 A little over a year after Evotec’s U.S. subsidiary started work on its biologics “facility of the future” in Washington, the German biotech-CRO hybrid has unveiled plans to stand up a sister facility in France.

Evotec has kicked off construction on a new biologics factory in Toulouse dubbed J.POD 2 EU, the company said Tuesday. The French government, investment bank Bpifrance, the city of Toulouse and more will chip in up to €50 million ($60.18 million) for the project. Evotec plans to invest around €150 million ($180.53 million).

The site will be the company’s second to leverage its speedy and continuous bioprocessing approach and Evotec’s first commercial plant in Europe.

Evotec hopes the new space in France will beef up “nearshore” biomanufacturing capacity, CEO Werner Lanthaler said in a release. That should prove especially useful in the ongoing fight against COVID-19, as well future pandemics, the company added. Plus, Evotec’s flexible J.POD plants can be fitted with extra cleanroom PODS for quick and easy scale-up.

Over the past year, the company’s biologics subsidiary Just has tied up with Ology Bioservices—recently acquired by fledgling manufacturer National Resilience—and won cash from the U.S. Department of Defense and the Bill & Melinda Gates Foundation to seek out and produce new monoclonal antibody drugs to help combat COVID-19.

Evotec will deploy its biologics subsidiary’s continuous manufacturing approach at the French plant. Just’s “intensified” bioprocessing—which strives to get more product out of the manufacturing process—takes place inside compact and autonomous cleanrooms called J.PODS. That process saves overall manufacturing space and allows for easier scale-up and deployment, Just says.

Evotec expects the site to be fully operational in 2023. Evotec didn’t say how big the new facility would be nor how many employees it plans to staff there. The company didn’t immediately respond to Fierce Pharma’s request for comment.

Meanwhile, Just is also building a new site in Redmond, Washington, which should be up and running in the second half of the year. At 130,000 square feet, the facility will be able to handle bioprocessing projects up to 1,000 liters in scale and crank out “metric tons” of drug substance, Just has said.