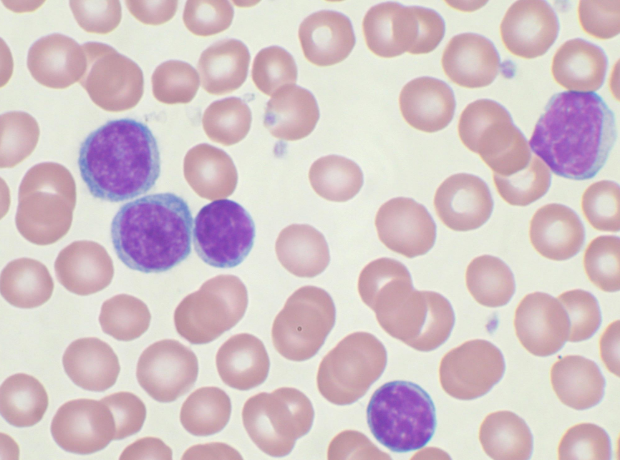 Calquence, a selective Bruton’s tyrosine kinase (BTK) inhibitor, was approved based on results from two phase III clinical trials – ELEVATE-TN in patients with previously untreated CLL and ASCEND in patients with relapsed or refractory CLL.

In the ELEVATE-TN trial, Calquence combined with Obinutuzumab and as a monotherapy reduced the risk of disease progression or death by 90% and 80% respectively in patients with previously untreated CLL.

Added to those results was the positive data from the ASCEND trial, which demonstrated that 88% of patients with relapsed or refractory CLL receiving Calquence remained alive and free from disease progression after 12 months, compared with 68% of patients on Roche’s Rituxan (rituximab) combined with idelalisib or bendamustine.

“As our first European approval in blood cancers, Calquence provides a new tolerable treatment option with uncompromised efficacy and the potential to positively impact the quality of life for thousands of patients living with chronic lymphocytic leukaemia,” he added.

CLL is the most common type of leukaemia in adults, with approximately 105,000 new cases diagnosed globally in 2016.

This type of blood cancer is characterised by too many blood stem cells in bone marrow becoming abnormal lymphocytes – these abnormal cells have difficulty fighting off infections.

Calquence is already approved in the US for the treatment of CLL as well as small lymphocytic lymphoma and is approved for CLL in several other countries worldwide.

The BTK inhibitor is also approved for the treatment of adult patients with mantle cell lymphoma (MCL) who have received at least one prior therapy in the US and a number of other countries.